Obama specifically selected the South Side’s Jackson Park as the site of his presidential center to reinvigorate the neighborhood.

Construction is finally set to commence at the site of former President Barack Obama’s Presidential Center in Chicago. The Chicago Tribune reports both Barack and Michelle Obama will join Illinois Governor J.B. Pritzker, Mayor Lori Lightfoot and others at the ceremonial groundbreaking event Tuesday (Sept. 29).

Obama specifically selected the South Side’s Jackson Park as the site of his presidential center to reinvigorate the neighborhood and as a nod to where his rise in politics began. It’s been five years, however, since he chose the area for the ambitious venue. Setbacks and a federal regulatory review process pushed back its opening. 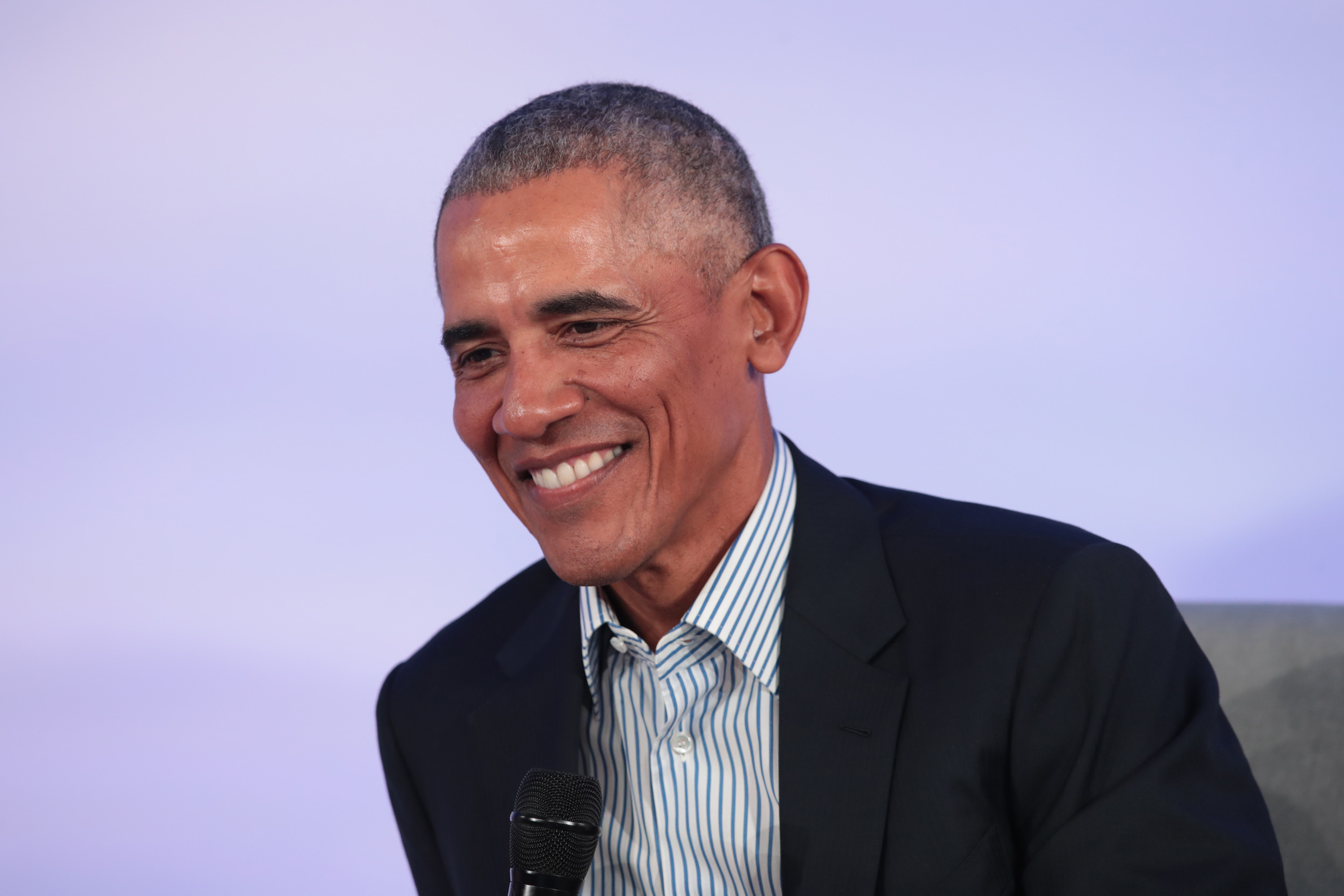 “Michelle and I could not be more excited to break ground on the Obama Presidential Center in the community that we love,” Barack Obama said in a video posted Friday (Sept. 24). “With your help, we can make the center a catalyst for economic opportunity, a new world-class destination on the South Side and a platform for young people to drive change. So let’s celebrate Chicago.”

The Obama Foundation estimates the presidential center will generate $3.1 billion in economic impact for Cook County and bring nearly 700,000 visitors to the South Side each year to stimulate economic growth. There will be a museum, a library, a lawn for social gatherings and a children’s play area within the space.

The groundbreaking event will be livestreamed at 1:30 p.m. ET Tuesday (Sept. 29) via obama.org. Watch Barack and Michelle talk about the Obama Presidential Center below:

Chicago will always be an important place to @MichelleObama and me, which is why we're excited to celebrate the virtual groundbreaking for the Obama Presidential Center in Chicago next week. It’s been a long time coming, and we can't wait to see this project come to life. https://t.co/1aturVB3yn