Summer’s new single with JT from the City Girls will be released this Friday (Oct. 15).

Summer Walker is giving her fans a sneak peek into the tracklist for her forthcoming sophomore album Still Over It.

On Tuesday (Oct. 12), the “Playing Games” singer took to social media to share the names of a few of the songs that will be featured on the LP, including “Bitter,” “Ex For A Reason” featuring JT from the City Girls and “Ciara’s Prayer,” which will be narrated by Ciara herself. “Still Over It is a story…. And every story has its beginning!” Summer captioned the post. “‘Ex For A Reason’ w/ @thegirljt out this Friday 10/15! (Swipe right to keep up with the journey) @thegirljt @ciara @lvrngram.” 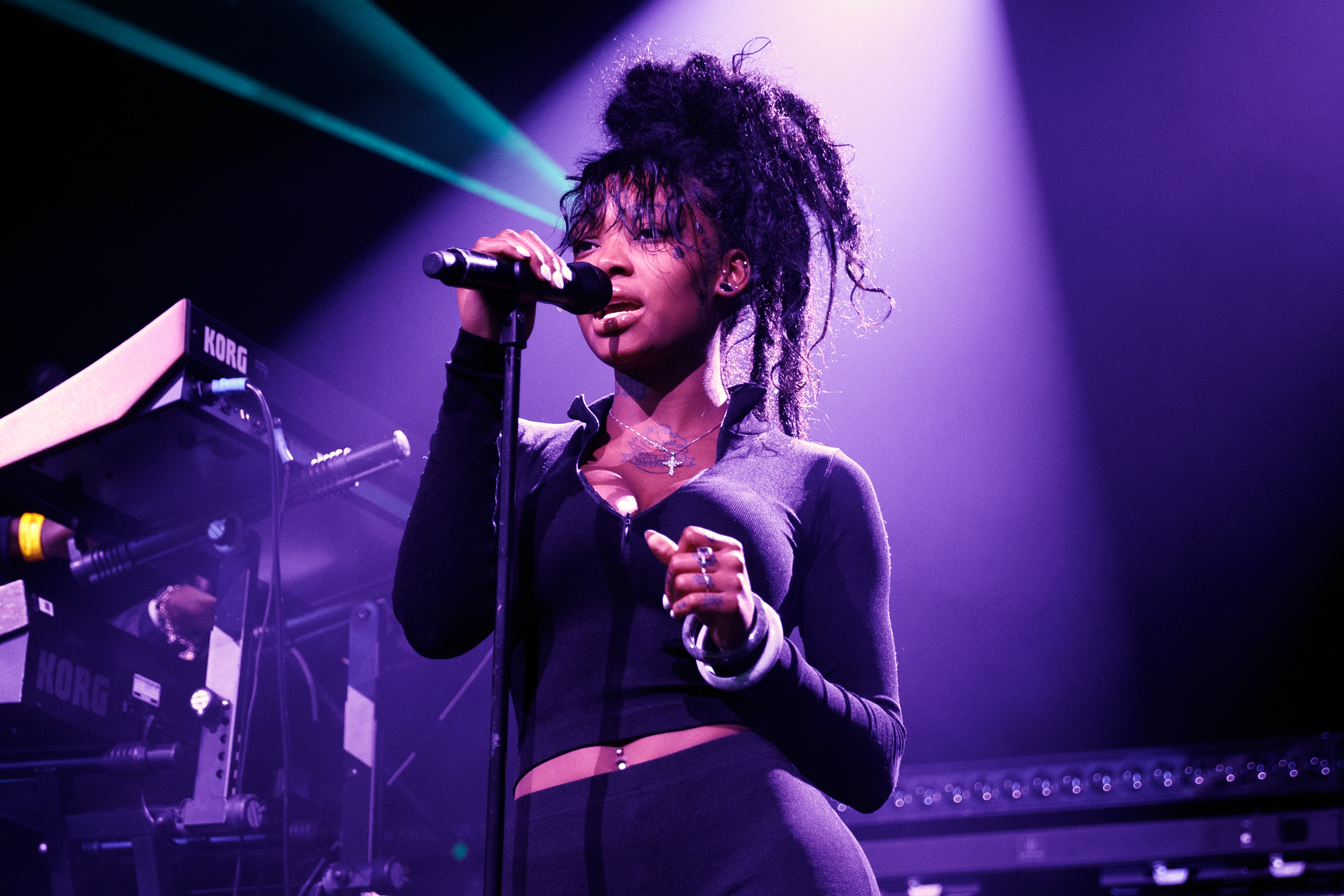 Fans on social media are already going crazy over the album’s cover art and songs. “Summer Walker got a track called ‘Ciara’s Prayer’ narrated by Ciara. Oh bitch we about to cry foreal,” tweeted one person.

“Wait that’s De’arra in the back and a prayer from Ciara. Oh no…Summer coming for niggas throats I just know it,” wrote a second person.

“Summer walker has Ciara’s prayer on her album,” tweeted a third fan. “This a sign Ima find my soulmate next year.” 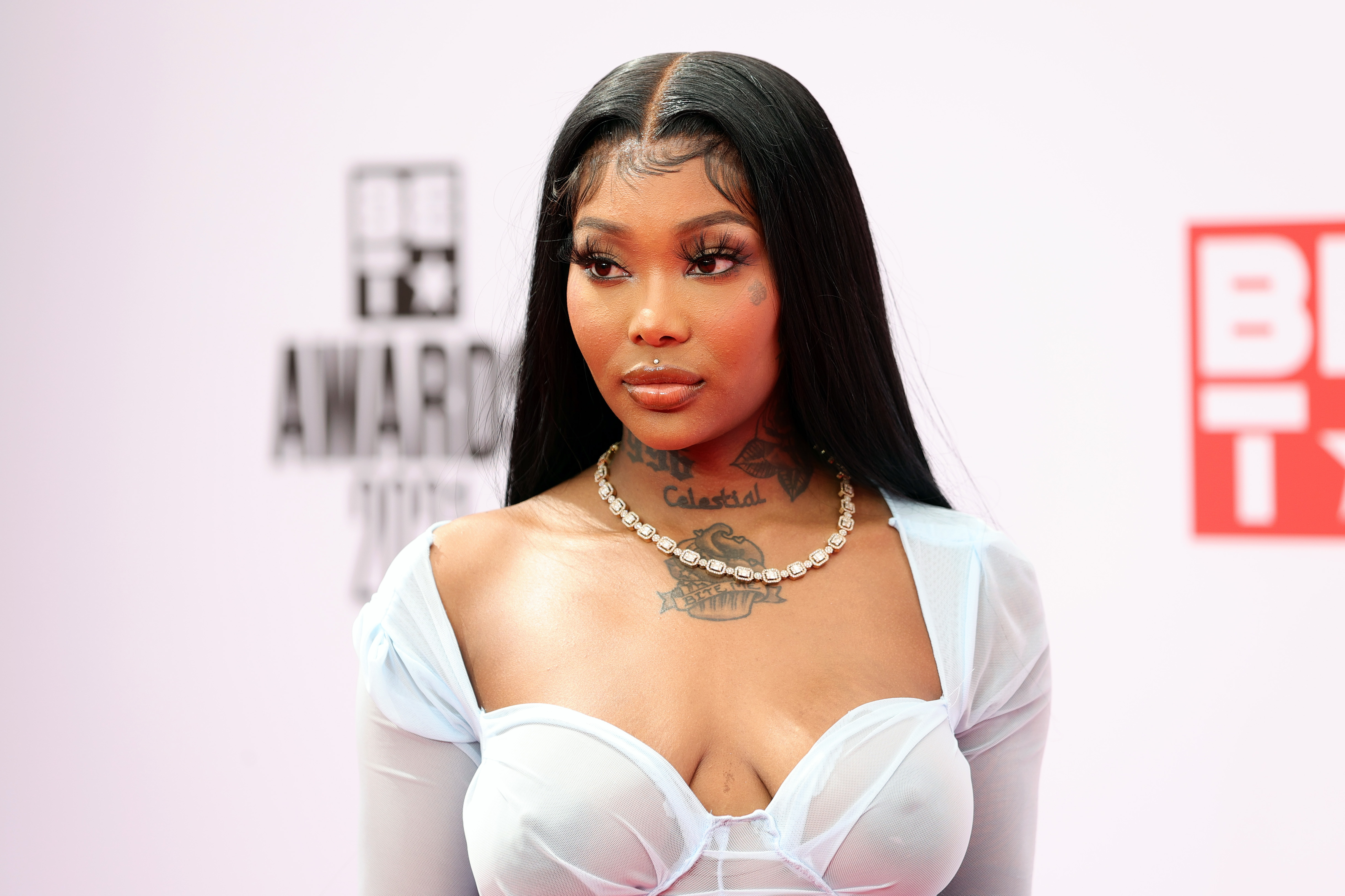 Earlier this month, the Over It singer shared details about her upcoming LP outside of the BET Hip Hop Awards — which she was denied access to because of COVID-19 stipulations. “They wouldn’t let me in due to COVID restrictions,” she explained. “I had such a pretty dress and everything, but it’s fine. BET love me, I still love BET. I was gonna talk about some stuff on the red carpet, so I decided to pull up anyway and let you guys know some things.”

However, Summer was more than happy to share that her new album would be dropping next month. On Instagram, she revealed some of the artists who would be featured on the project, including Ari Lennox, Lil Durk and SZA.