Megan Thee Stallion opens up about boyfriend Pardison Fontaine: “We just feel like a real team”

Meg spoke about her relationship during the season two premiere of the Facebook Watch series “Peace of Mind with Taraji.”

Megan Thee Stallion is opening up about her relationship with boyfriend Pardison Fontaine.

During the season two premiere of the Facebook Watch series “Peace of Mind with Taraji,” the Good News emcee spoke about how Pardi makes her feel. “My boyfriend does make me very happy. He definitely takes care of me emotionally,” she said. “He makes my brain feel good. He makes my heart feel good.”

Megan added that their emotional connection is important because she usually doesn't prioritize that part of a relationship. “That’s a big thing for me, because I used to be so into the physical, right, like… but he moves me, he inspires me, and we just feel like a real team,” the 26-year-old said. “He feels like a partner.” 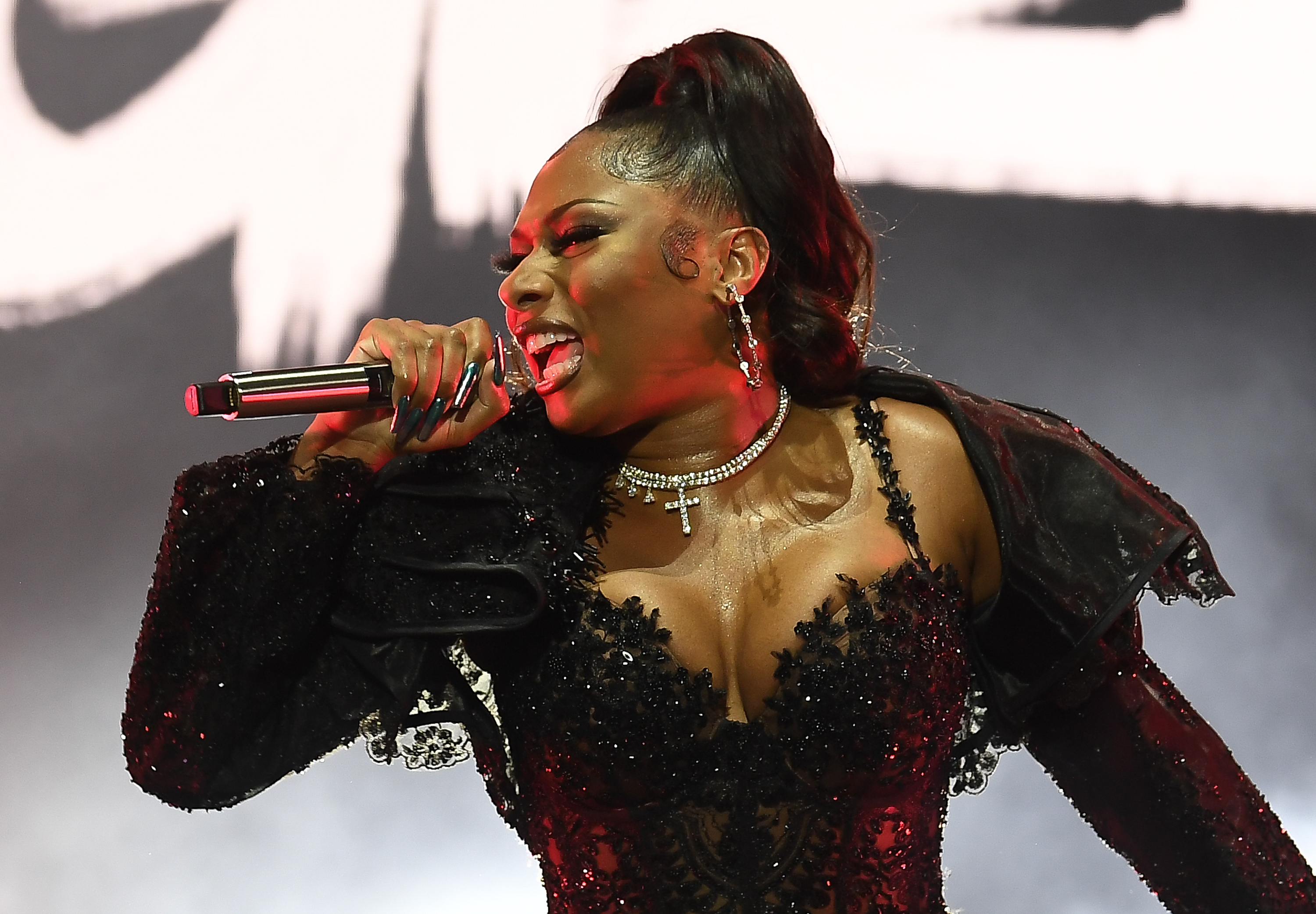 As REVOLT previously reported, Meg and Pardi went public with their relationship this past February when the Houston Hottie referred to the “Backin’ It Up” rapper as her “boyfriend” during an Instagram Live session.

“I don’t be liking some of the stuff on the internet,” said the “Cry Baby” MC. “People don’t know what the hell they talking about, they just be saying anything. I didn’t like what they was trying to say about Pardi[son Fontaine]. ‘Cause he is so calm and so sweet. And very, you know. That’s my boo. And I really like him!” 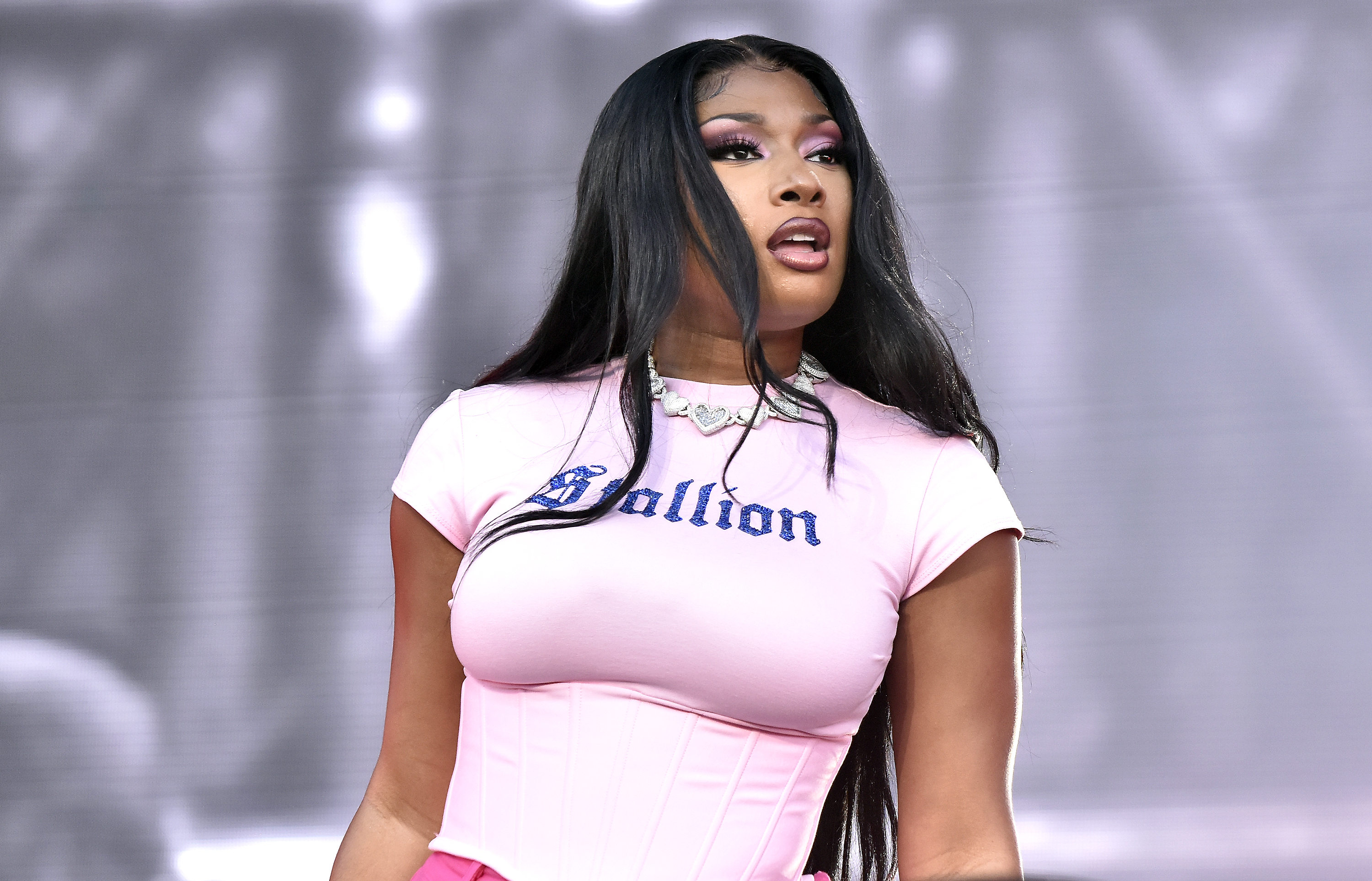 A few months later, she took to Twitter to speak about her man, praising the fact that he embraced her true self. “Pardi really showed me what it’s like to respect your partner … bc I used to be talking to people CRAZYYYY,” Megan wrote, adding in a follow-up tweet, “My boyfriend lets me be me [because] he confident I ain’t going no where … I like that.”

Recently, the pair posed together in an ad campaign for the new collaboration between Schott NYC and Coach.

Check out Meg’s interview below.