The Unspoken Curriculum will help Black students identify signs of trauma and empower them to seek guidance.

The Curious Case of Benjamin Button star created The Unspoken Curriculum in honor of Mental Health Awareness Month. The initiative will help Black students identify signs of trauma and empower them to seek guidance. According to PEOPLE, The Unspoken Curriculum is a six-week program that will run from May 17 until June 21. It will include discussions with mental health experts, therapists and educators where students can speak openly about their experiences in school. Henson helped create the curriculum through The Boris Lawrence Henson Foundation, her mental health nonprofit, and public relations firm Edelman.

Taraji P. Henson opens up about contemplating suicide during the pandemic 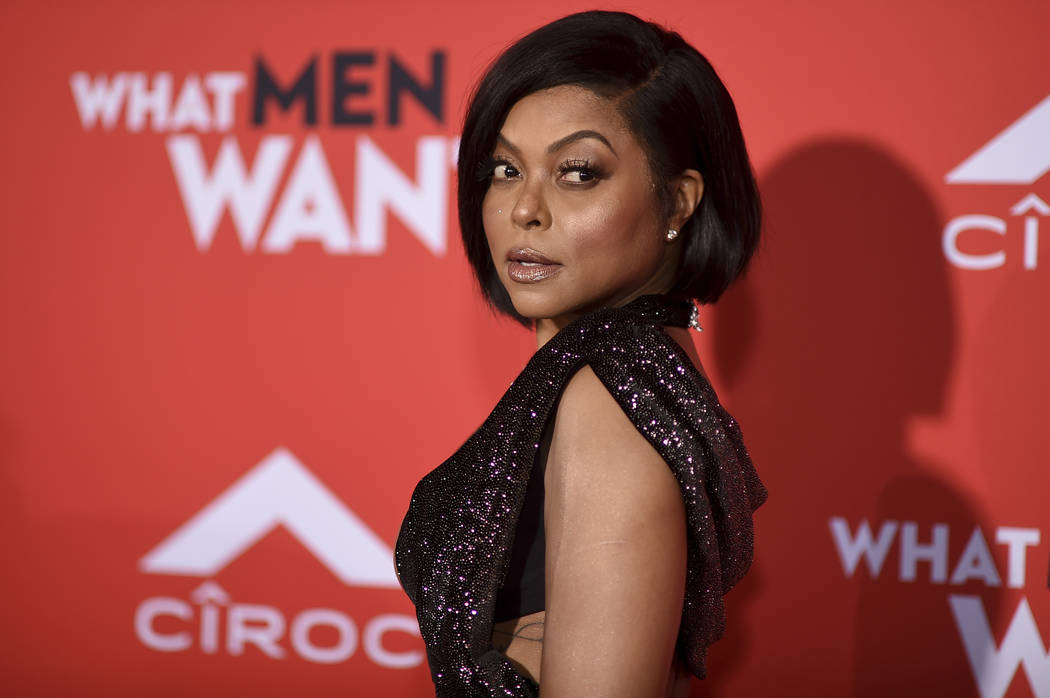 “We’re in a state of emergency right now,” Henson said. “But it takes us to change it… we can’t hide the ugly, you’ve got to deal with the good and the bad if we want to see change.”

Before becoming an actress, Henson worked as a substitute teacher. There, she witnessed racial bias against Black students firsthand. “I taught a special education class, but all of the students were Black boys who had all of their mental and physical capabilities. These children came from traumatic home situations, and the school labeled them ‘special ed,’” she recalled.

Taraji P. Henson only made $40,000 for her role in ‘The Curious Case of Benjamin Button’ 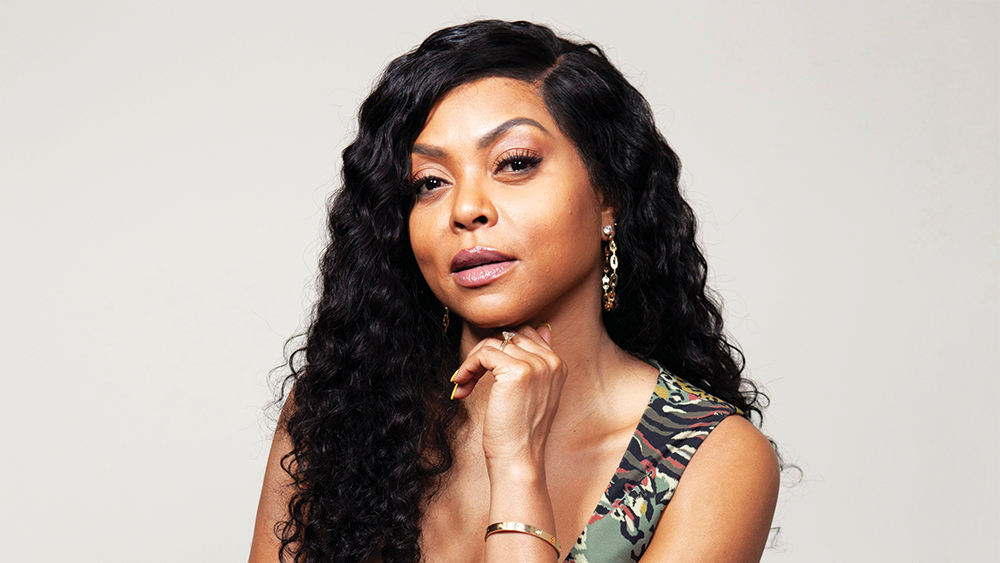 “These students were only in the fourth grade and they would grab my hand and say, ‘Ms. Henson! Ms. Henson! There was a shootout nearby last night, look at the bullet holes in the wall,’ and laugh,” she added. “That’s trauma — that’s not something to celebrate or normalize.”

Former students of the Baby Boy actress would get caught by the police for stealing food from local stores because they didn't have anything to eat at home. “We need more professionals in education to recognize children dealing with trauma and help them, not criminalize them,” Henson said.