Drake sent a congratulatory message to Meek Mill ahead of the release of his latest album, Expensive Pain. On Thursday (Sept. 30), the Toronto star took to his Instagram Story to help in the promotion of Meek’s new project.

“PAIN GETS EXPENSIVE AT MIDNIGHT,” he wrote alongside the album’s cover art. “@meekmill proud of u boy. Since the Bahamas cook up, we were plotting on the next chapter. Time to eat.”

Drake and Meek have come a long way since the Philly rapper alleged that Drizzy didn’t write his own lyrics and started a years-long beef that included the exchange of diss tracks. 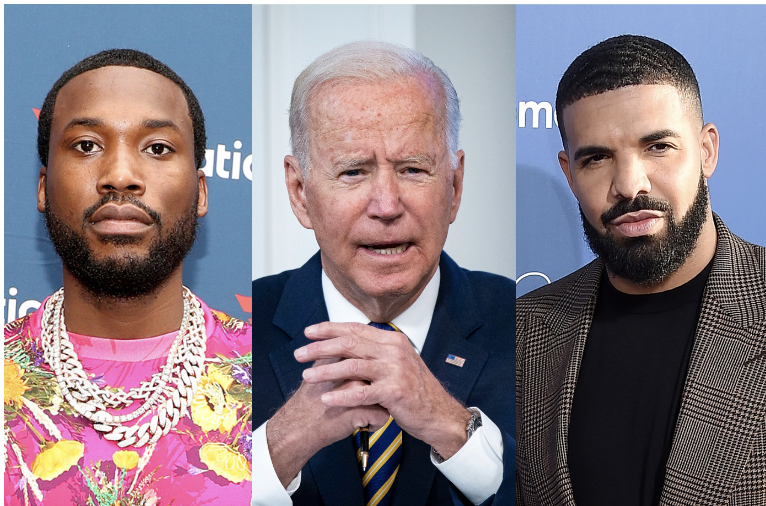 The two have let bygones be bygones, but Meek admitted that the back and forth occurred amid one of his lower moments in life.

”2019, I think my slowest year, me and Drake was beefing,” he told Zane Lowe. “I was at a disadvantage. He was winning in the eyes of the people.”

“I still walked my way through that, went through prison, I had to go through something,” he continued. “Once I bounced back out, Championships. We had a pandemic, two years go by, few people fading away. We in 2021, I’m going to stand on Expensive Pain, I’m going to stand on my talent, and I’m going to remain confident and hope that people pay attention to what’s going on because they got a long way to go. I’m trying to keep pushing.” 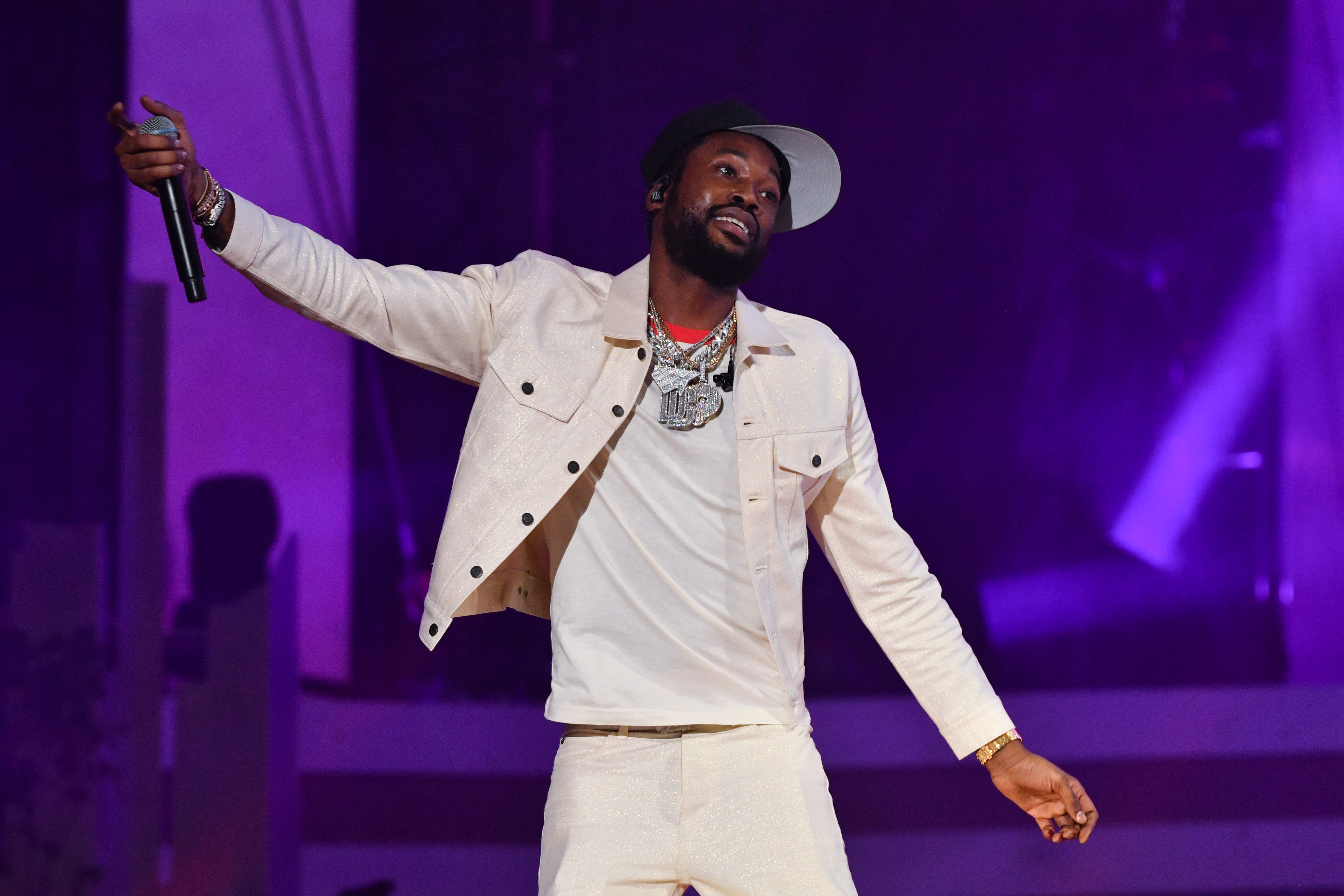 Elsewhere in the interview, Meek exercised his confidence by demanding that he get the same respect as his fellow members of the 2011 XXL Freshman Class.

“Personally, and it’s up for the fans to have an opinion, and that’s what keeps me going, I don’t feel like I get the credit that I deserve as far as the artists,” he said. “I come from the 2012 era. If you go check the [2011 XXL Freshman Class cover], shout out to [XXL Editor-in-Chief] Vanessa [Satten], I’m on the cover. It’s me, YG, it’s Kendrick [Lamar], it’s Mac Miller, rest in peace, Fred Godson.”

“But all them guys, I respect them highly and a lot of them guys lasted in the game... I’m one of them guys that’s still here in 2021,” he went on. “I’m about to put on at a talented level, not a marketed level. I want to go straight to the fans.”