“I’ve done a lot of things in my career, but this is one I’m probably most proud of,” Yachty said of the new partnership.

Lil Yachty is adding a new entrepreneurial venture to his list of accomplishments. On Monday (Dec. 28), the Lil Boat 3 rapper announced that he’d partnered with Reese’s Puffs to introduce his own cereal box, hitting grocery shelves in the new year.

“I’ve done a lot of things in my career, but this is one I’m probably most proud of,” Yachty wrote on Twitter alongside a picture of him pouring cereal out of a box with his face on it. As an avid cereal lover and the MC behind the “Reese’s Puffs Rap,” Yachty’s partnership with the brand seems like a natural next step. Reese’s also joined forces with Travis Scott for his own limited edition cereal box in 2019. 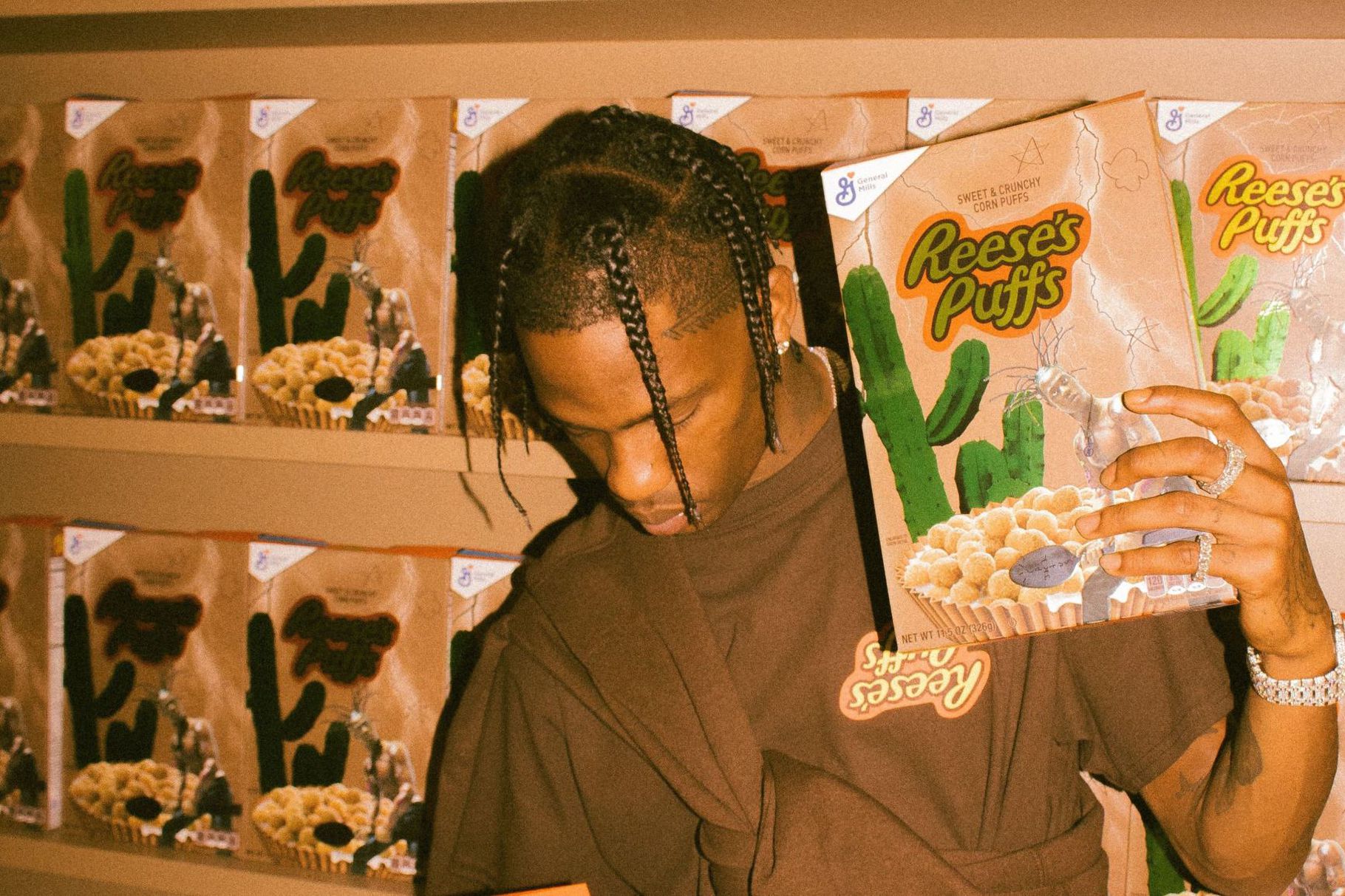 “Growing up, Reese’s Puffs was the cereal that was always in the house. And as far as I can remember the commercials just always felt, like, more in tune with the culture I grew up around,” the Atlanta native told Hypebeast. “And of course I didn’t ever think I’d have my own box. But growing up and it being a cereal that was always in house — a cereal we ate — is like a super cool and crazy accomplishment. Arguably the craziest thing I’ve done, and I’ve done so many things in my career... [but] this is probably the coolest thing I’ve done thus far.” 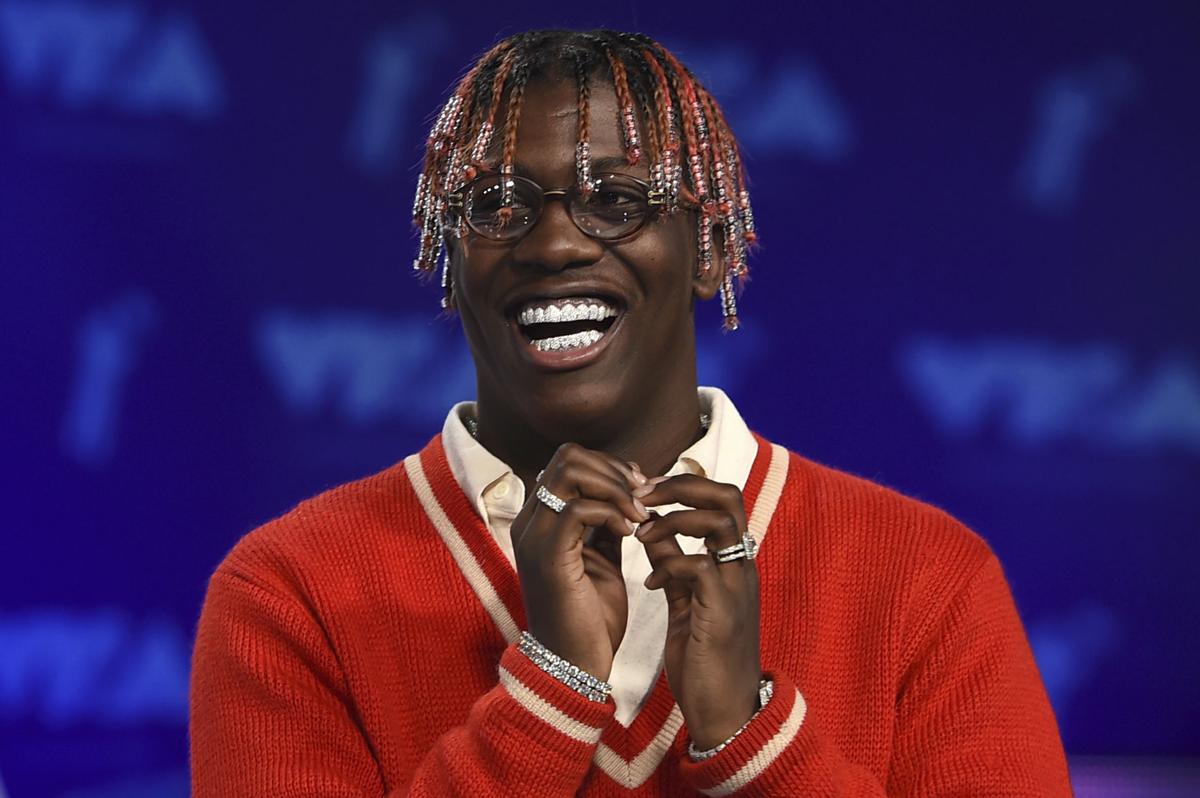 “I don’t think it’s just an everyday thing you see, like, a rapper on a cereal box, you know?” he added. “I eat cereal every day, so it’s just gonna be cool to see it — like my face in the cereal aisle.”

“Lil Yachty’s Reese’s Puffs” cereal will be available for $3.99 in stores in the U.S. and Canada. The entrepreneurial move follows Yachty’s venture into cryptocurrency earlier this year.

I’ve done a lot of things in my career, but this is one I’m probably most proud of.. #Sponsored @reesespuffs #eatemup pic.twitter.com/dBYBBjDMEc