“Me and Trav gon go stupid. That shit gon be different,” Ricch said on Instagram Live.

Roddy Ricch has had an amazing year despite the COVID-19 restrictions that have been put in place. Now, he’s preparing to follow up his success with an upcoming Travis Scott collaboration.

On Sunday night (Dec. 27), the “Box” emcee took to Instagram Live and was asked by a fan whether he would make an appearance on Scott’s forthcoming UTOPIA project. Though he confirmed he won’t be on the album, he revealed that he and the “SICKO MODE” star do have a new song on the way. “We bout to go crazy,” he said. “Me and Trav gon go stupid. That shit gon be different.” 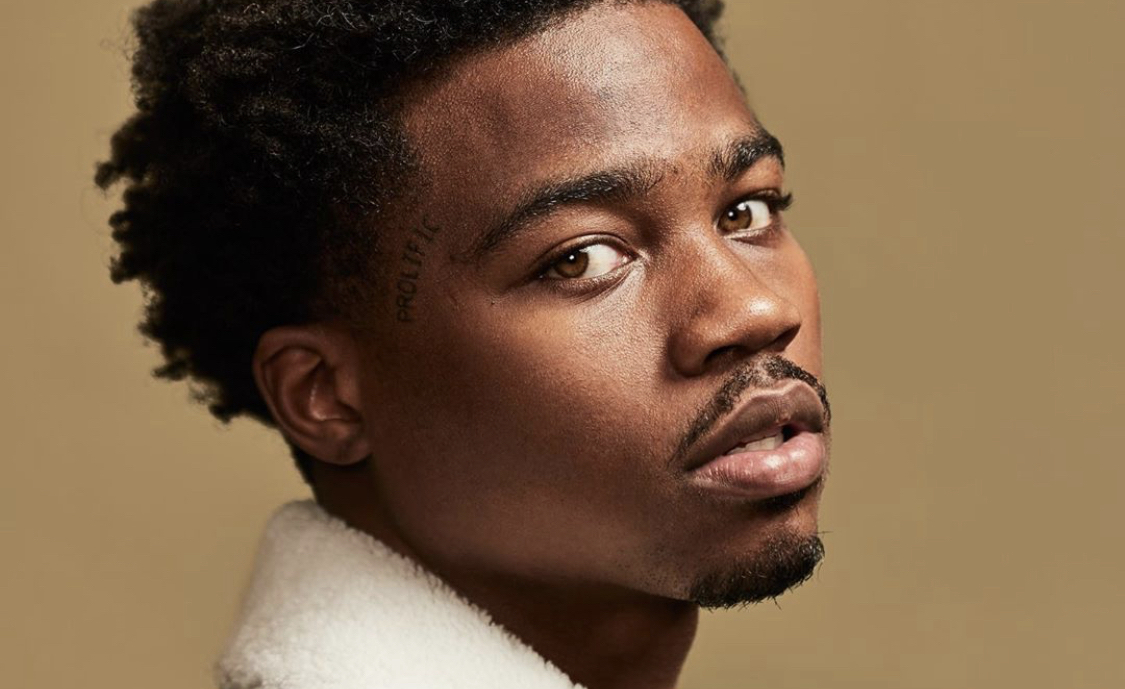 Following the success of his chart-topping project Please Excuse Me For Being Antisocial, Ricch has been in the studio working on his next album although he admits he’s recorded less music than usual during the quarantine. “Maybe I make a little less music, but I feel like for me right now less is more,” he previously told GQ. “Because then when I step in the booth, I’ll say some crazy shit.”

Despite pressure from fans to release a follow-up to his debut album, the Compton native is in no rush to put out a full-length project. 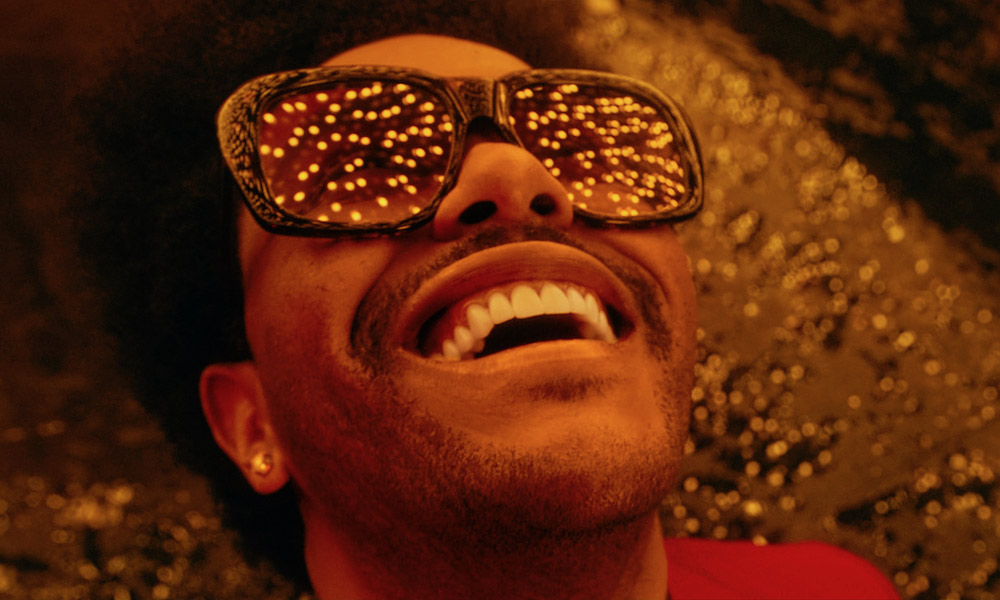 “I feel like pressure is self-imposed,” Ricch said in an interview with Variety. “I’m in a good place; whenever my momma turns on the car, I’m still on the radio. So, for me to drop a whole other album right now, it’s just overkill. At least let me wait until... instead of five songs on the radio, let me wait till I’ve got two. I don’t wanna be just putting songs on the radio all the time. We ain’t making mixtape music no more. You’ve gotta give it space and time for people to digest it.”

In other words, the “High Fashion” rapper has no date in mind for his sophomore album, but he claims that once it’s out, it will be a “full blown masterpiece.”