Travis Scott was also featured on the cover of the magazine’s 2021 list.

Every year, Forbes documents young pioneers in several different industries with their 30 Under 30 list. Hip hop is well-represented in the outlet’s 2021 edition, which was revealed on Tuesday (Dec. 1) and includes the likes of Roddy Ricch, Lil Baby, Polo G, Saweetie, Doja Cat and more.

Ricch was acknowledged for his breakout year and the release of his No. 1 debuting album, Please Excuse Me For Being Antisocial. The record spawned multiple viral hits, helped the 22-year-old earn a reported $20 million and multiple Grammy nominations.

“I’ve made more this year than I have ever made in my life — at home,” Ricch told Forbes. “But you can never get too comfortable; I got a million things to do.” 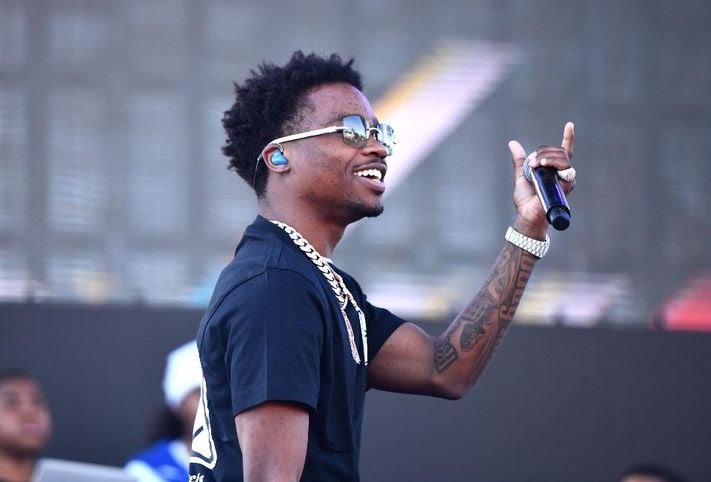 The rapper also told the magazine he’s used this year — and his earnings — to invest in commercial real estate in his home city of Compton. He’s also working on a foundation that will teach other residents in his community skills in financial literacy.

“Investing in Compton just felt like my duty,” Ricch said.

For Lil Baby’s inclusion on the list, Forbes noted the rapper’s protest anthem, “The Bigger Picture,” which is currently nominated for two Grammys. The magazine also acknowledged Lil Baby’s No. 1 sophomore album, My Turn, and the launch of his record label, 4PF Music.

Polo G also made the list for starting his own label, Only Dreamers Achieve Records, and for his work in his Chicago community. The 21-year-old played a concert back in February that benefited his youth basketball team; the Boys and Girls Club of Chicago; and the local adolescent depression awareness nonprofit, Erika’s Lighthouse. 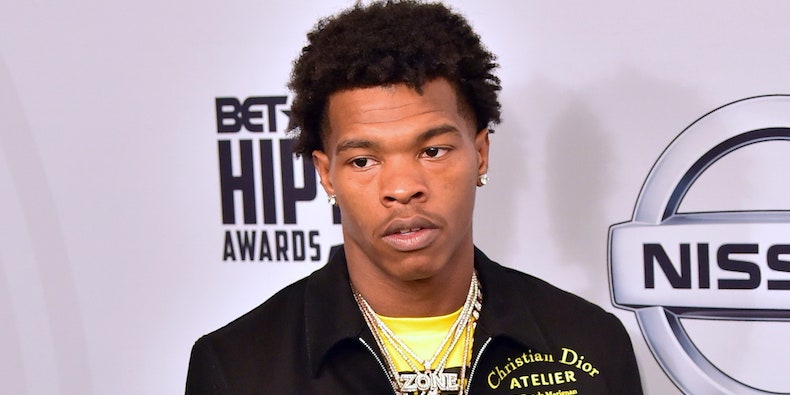 Other honorees on the 2021 list include Murda Beatz, London on Da Track, Brent Faiyaz and G Herbo — the latter of which launched his mental health initiative, Swervin’ Through Stress, this summer.

Travis Scott was also featured as the cover story for Forbes’ 30 Under 30 issue, in which he detailed his new business pursuits. One of them, Scott revealed, is an upcoming hard seltzer called Cacti.