The music mogul shared a photo of his fiancée and their newborn baby on Saturday (Nov. 14).

Damon Dash is a dad, again! The music mogul and his fiancée, Raquel Horn, confirmed on Saturday (Nov. 14) that they welcomed a child together. Dash shared a photo of his fiancée to announce the news on Instagram, praising her for bringing their baby into the world.

“We did it! @raquelmhorn what you did last night was incredible your a warrior a fine warrior ..I love you and the life you created for us ... thank you #investinwomen @babydusko,” he wrote, alongside a photo of Horn holding their baby.

The new mom shared the same image on her Instagram page dedicating a heartfelt message to the businessman for his support. “Welcome @babydusko daddy @duskopoppington and I love you... thank you Damon fir the greatest gift in the whole world,” the photographer captioned the post. “I love you so much ... thank you for holding my hand being my shoulder to cry on and my strength to move forward.” 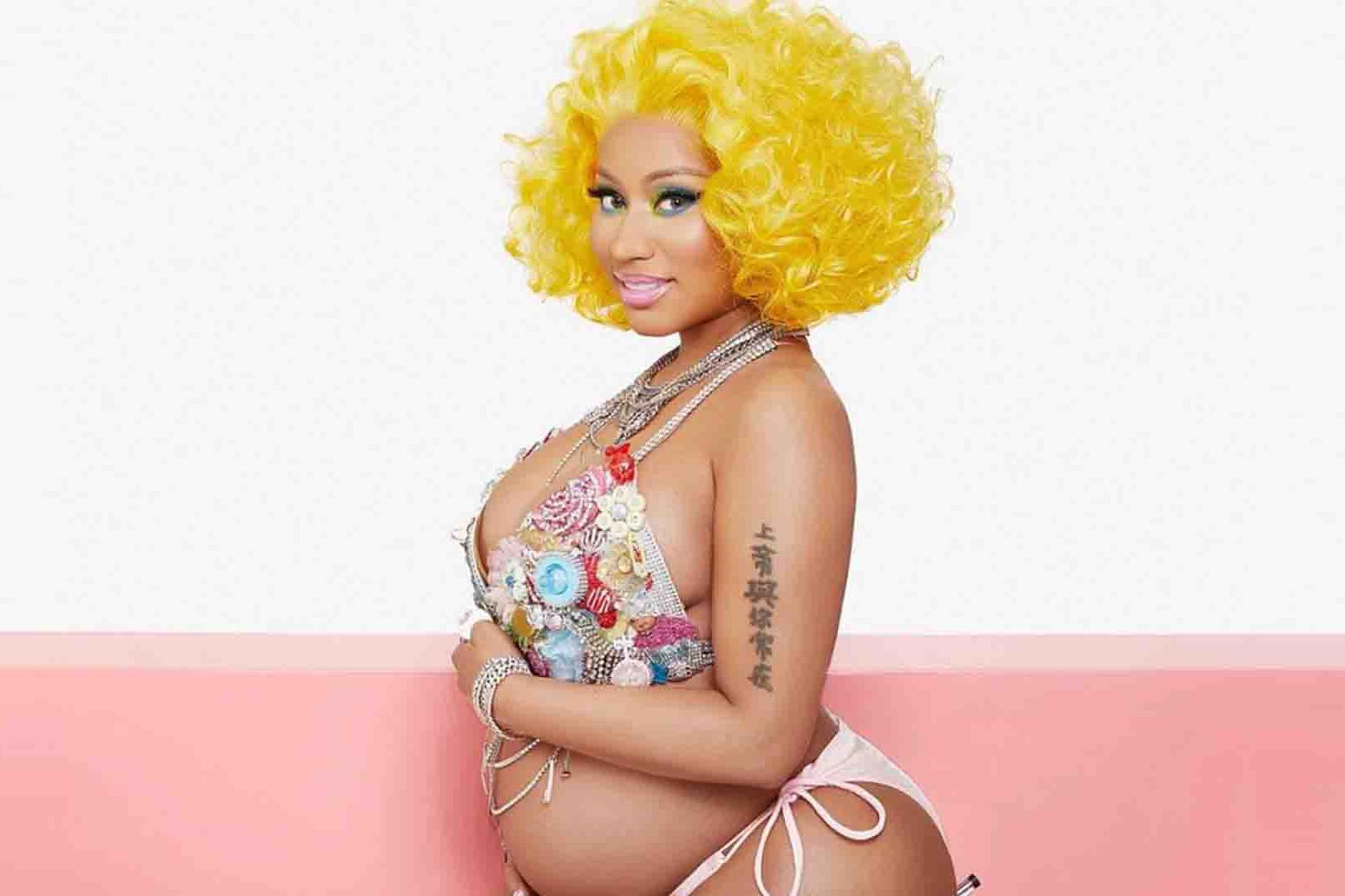 Dash shared a video on Sunday (Nov. 15) of himself serving his child’s mom breakfast, and revealing that they had a son. “Baby Dusko Breakfast. Big shout out to @babydusko his latch game is incredible @raquelmhorn,” he captioned the clip.

The record executive has been dating Horn since 2015 and has been open about how the relationship is the first time he has been happy since his relationship with the late singer, Aaliyah. “That was love. And when she passed, I never thought I would ever get that feeling again. I got that feeling again with Raquel,” he said, according to HipHollywood. “It’s funny. I would be talking to Raquel and her record would come on. It would always be like validation.” 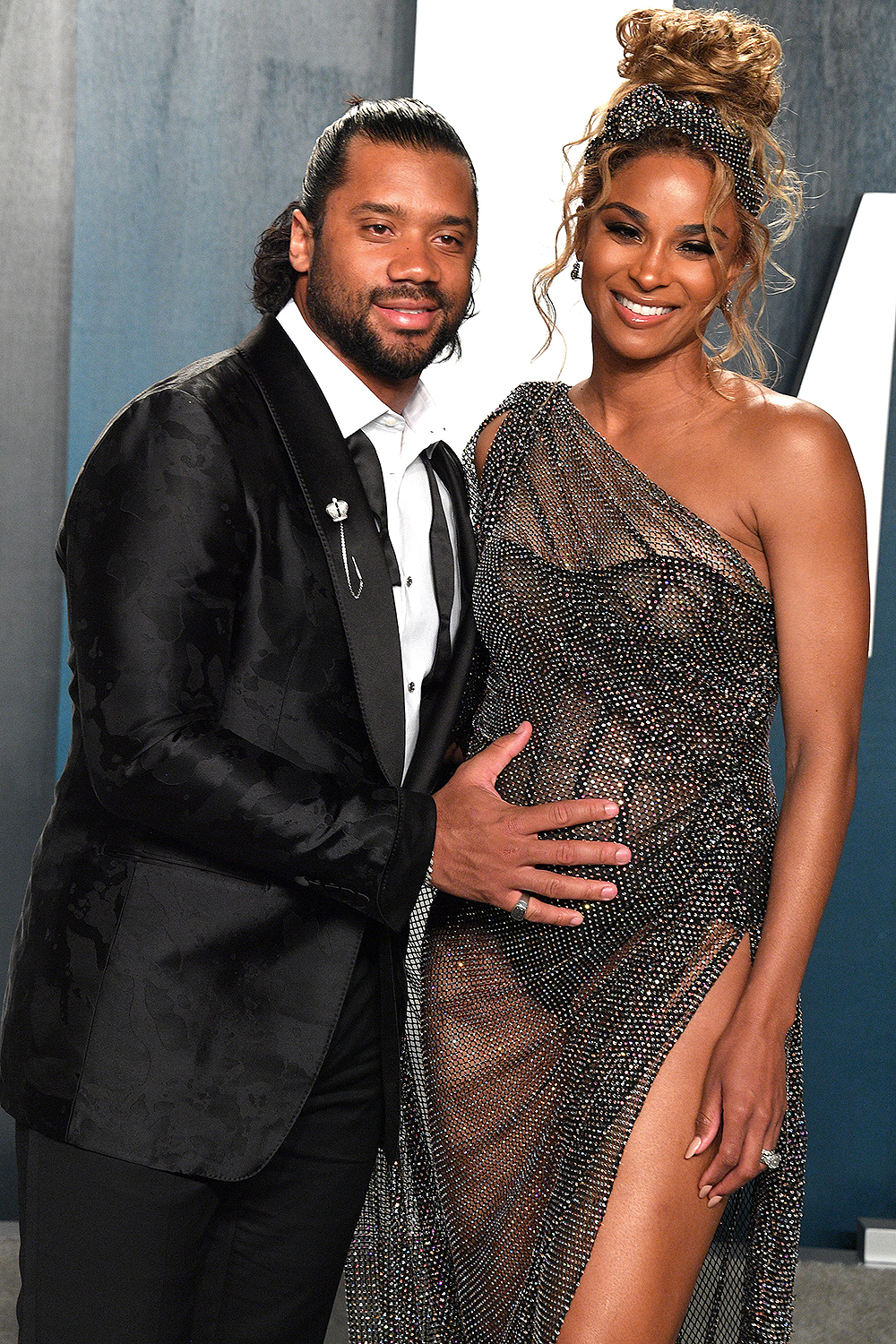 “I could be talking to Raquel and all of a sudden her record would come on,” he continued. “You can’t not notice that stuff. It’s like she’s always with us and she’s always embraced that.”

Dash was married to designer Rachel Roy, and they have two children together—Ava and Tallulah. He has a son named Boogie from a previous relationship with Linda Williams. He has another son, Lucky, born in 2004 with Cindy Morales.