2 Chainz is getting fans excited about his new album So Help Me God ahead of its official release at midnight tonight (Nov. 13). The Atlanta heavyweight chatted with Ebro Darden and Peter Rosenberg on Hot 97 at length about the upcoming project and revealed how one of its collaborators — Kanye West — got involved. ‘Ye will appear on the song “Feel A Way,” along with Brent Faiyaz.

“Me and Brent have been working together; I was on the remix of ‘Fu*k the World’... [and] we had a lot of sessions together,” 2 Chainz said around the 28-minute mark, adding that the new collaboration is produced by Boi-1da and Mike Dean. 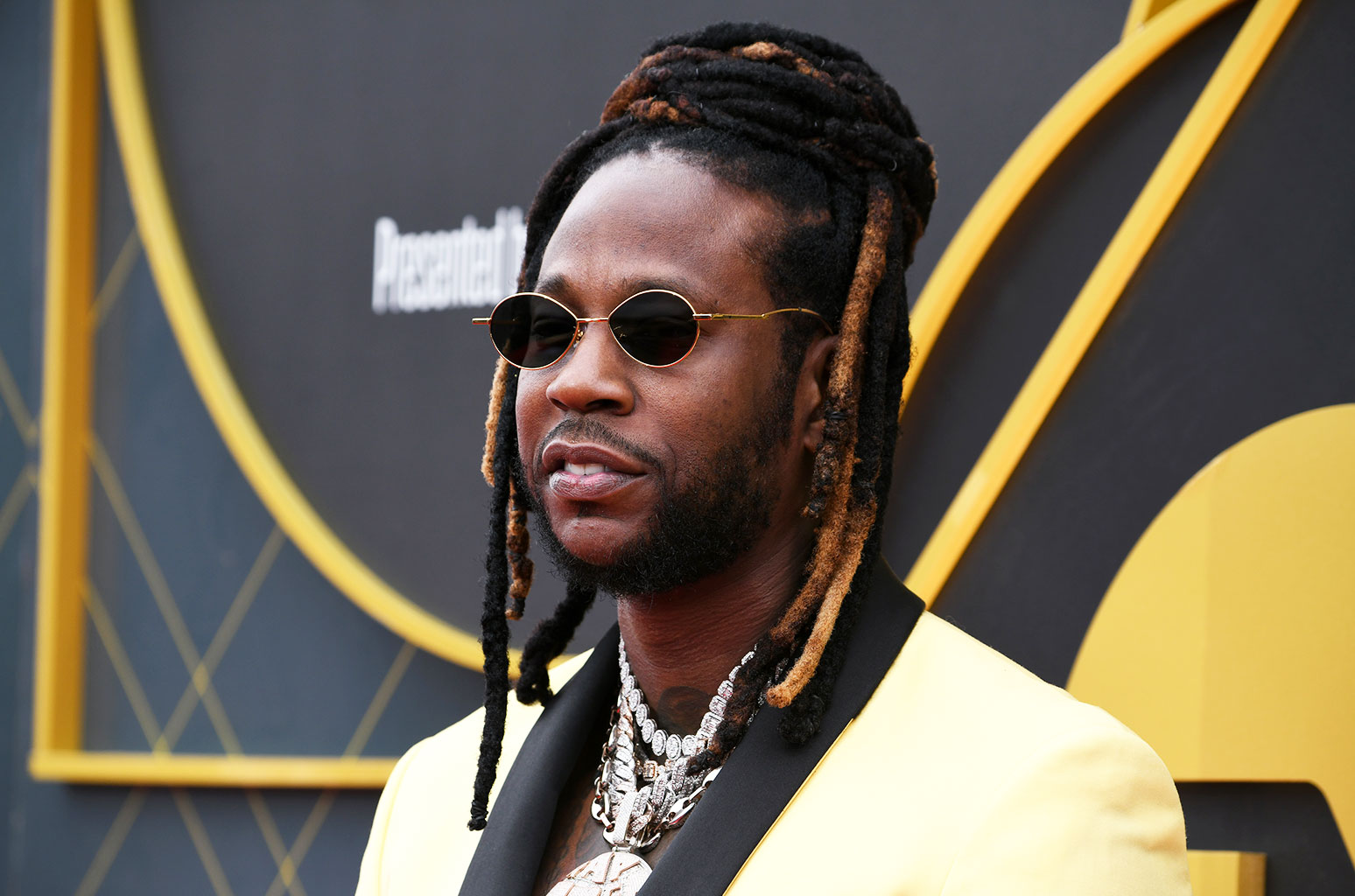 “So, we did this joint, and then... I was playing my project for ‘Ye because he was saying that he wanted to do my next project,” he continued.

2 Chainz explained that So Help Me God will be his last album before becoming an independent artist, which Kanye — a vocal critic of record label contracts — was excited by.

“I was just telling him basically that this is supposed to be my last project with Def Jam and I knew that he had a lot of stuff going on and I ain’t wanna just prolong it,” 2 Chainz continued. “So, I started playing my project and when he heard [‘Feel A Way’], he told ‘em to load it up — like, soon as he heard it.”

“He probably — I’m not even exaggerating — he probably did a legit seven-minute freestyle to it,” 2 Chainz added. “So, it was a lot of stuff they had to cut.”

After changing the collaboration around about “three or four times,” 2 Chainz now says it’s one of his favorites off the album. “I made it dope as possible,” he added.

Watch 2 Chainz’s full interview below and look out for So Help Me God tonight.