Despite his current legal issues, YoungBoy Never Broke Again and his team’s overall movement remains strong. Last week, the Baton Rouge emcee released his third studio LP Sincerely, Kentrell, which originally saw 21 solo cuts for fans to enjoy — subsequently, two additional tracks, “Footstep” and “Still Waiting,” have been added to the overall effort. According to Hits Daily Double, the project is expected to take the number one spot on the Billboard 200 with a projected 135,000 to 155,000 album equivalent units, effectively ending Drake’s current run for Certified Lover Boy.

Yesterday (Sept. 28), a new visual surfaced for the Sincerely, Kentrell standout “Kickstand,” a TnTXD and J Diesel-produced offering that sees YoungBoy rapping about money, women, his vices, and more: 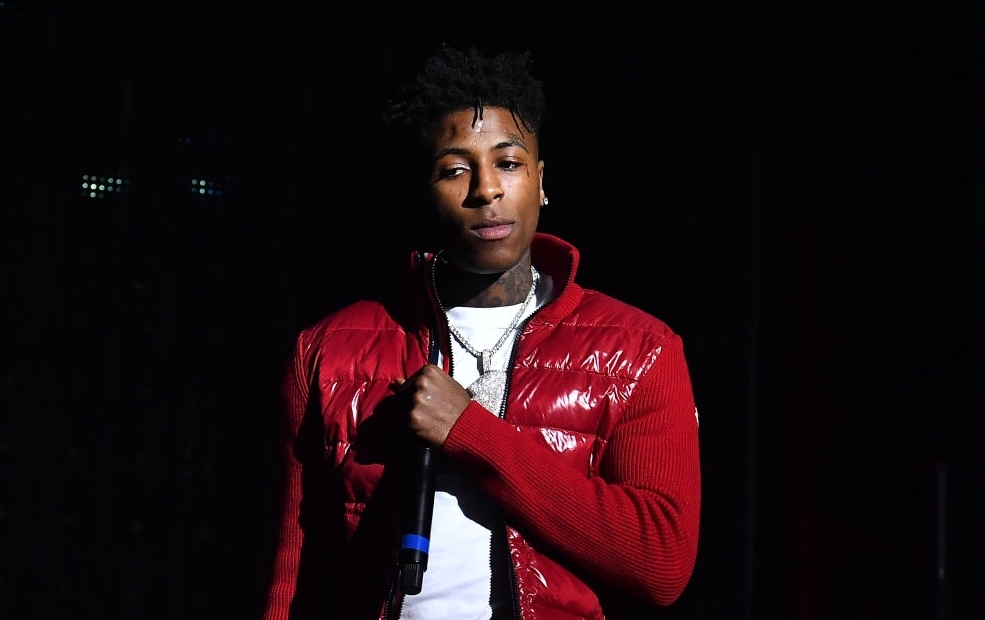 “Gambled on lean, but I got her on gin, too much of that and she went to the Henn’, too big of a sack for the bitch to get off, can’t take her off track, get the bitch caught in, kickstand in my drank bottle, no pass she need for admins, all bag, no pad, ain’t no pen, nothing but money in her lens, I can’t go no more, charge me up so I’ll go again, I say ride, we go, on round fourth, three rounds in...”

Courtesy of Rich Porter and FlyGuyNick, the accompanying clip for “Kickstand” keeps with previous drops, with footage of YoungBoy essentially living his life pre-incarceration — hanging out with his kids, chilling with some women and his crew, putting work in the studio and more. Birdman also makes more than a few appearances throughout, further solidified a bond that the Cash Money head honcho spoke on during a recent sit-down with REVOLT’s “Big Facts”: 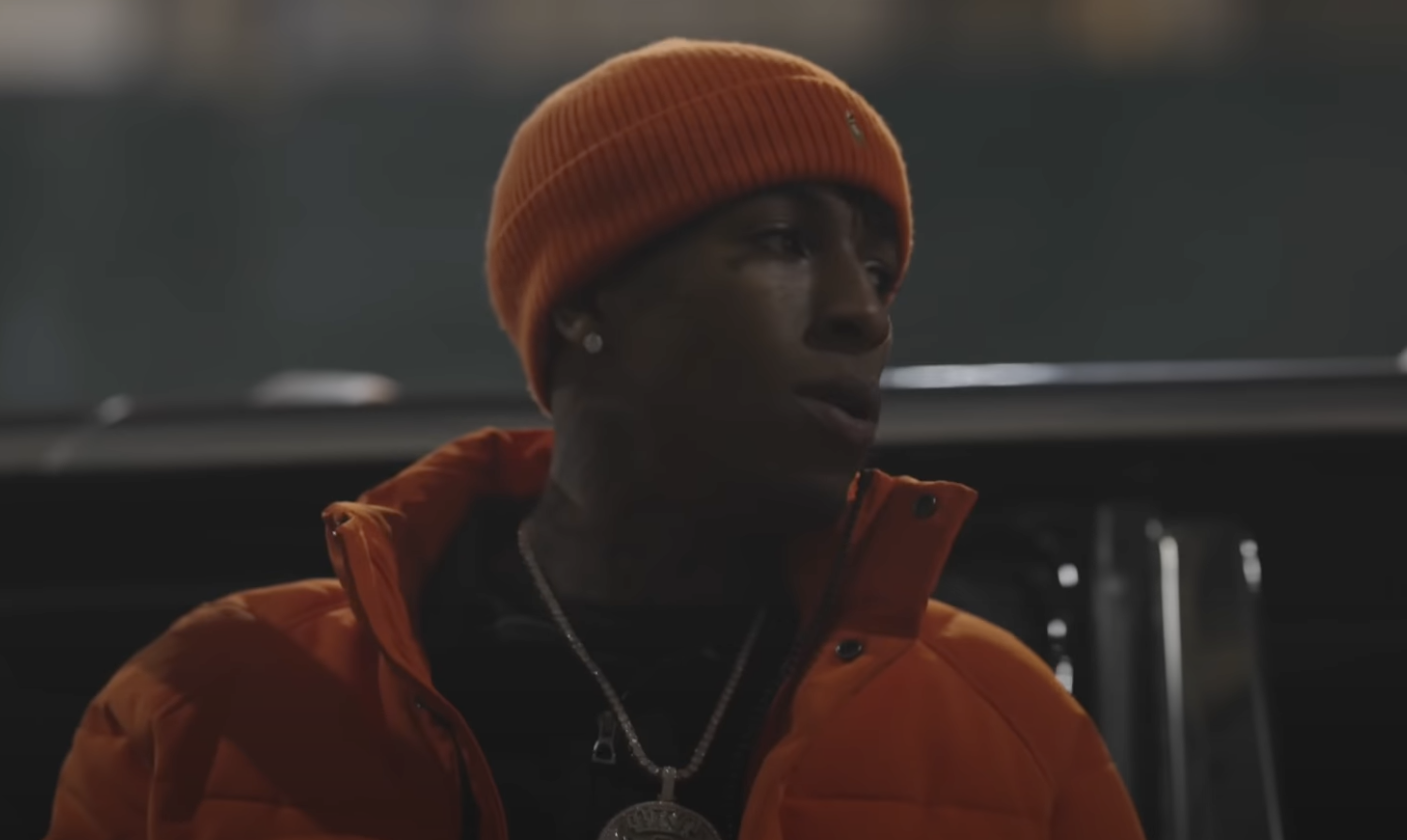 “Ain’t no nigga gone be bigger than NBA YoungBoy, numbers don’t lie, he’s the biggest YouTube artist and he behind the wall. When that lil’ boy get his mind right and he comes from under this bullshit ... they ain’t making him nothing but a monster.”

Press play on “Kickstand” below, along with — if you missed it — the updated version of Sincerely, Kentrell and another video for “Break Or Make Me.”