YoungBoy Never Broke Again has penned an open letter from jail since being arrested over three weeks ago. In a statement shared by Never Broke Again LLC’s official Instagram page, the Baton Rouge native said he misses his children and asked fans to let him “suffer in peace.”

“I can leave my kids millions of dollars to divide but can't give them the time they truly deserve,” he wrote in the letter. “Nobody understand me they never did shit some times I don’t understand myself but that's fine because im okay i aint looking for you to feel sorry i just ask for one thing — for you to let me suffer in peace.” 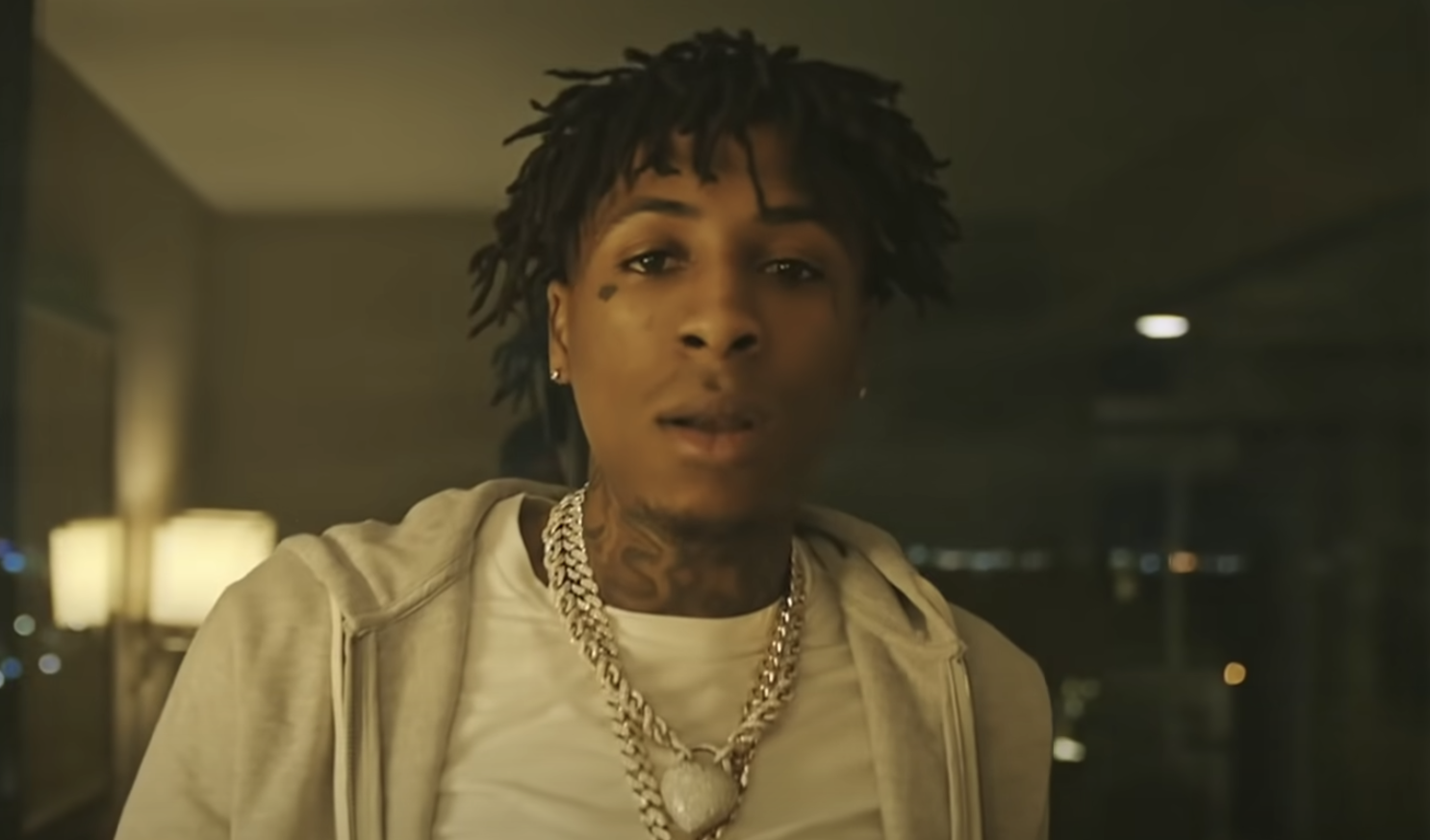 YoungBoy also responded to Wendy Williams, who has spoken critically about the rapper and his arrest on her talk show. Williams’ most recent comments drew backlash from YoungBoy’s mother, but the 21-year-old responded graciously.

“Tell MS WENDY WILLIAM[S] I say she got a good soul and she’s a beautiful women [sic],” he wrote. “I can see that threw [sic] all the bad comments thrown at her tell her count her blessings (STAY IN GOOD SPIRIT) Sincerely Kentrell.”

YoungBoy was booked into a Louisiana jail last Tuesday (April 13) at the request of federal authorities following his Los Angeles arrest. According to AllHipHop, he pleaded not guilty to federal weapons charges, which reportedly stem from a music video shoot in Baton Rouge last year. 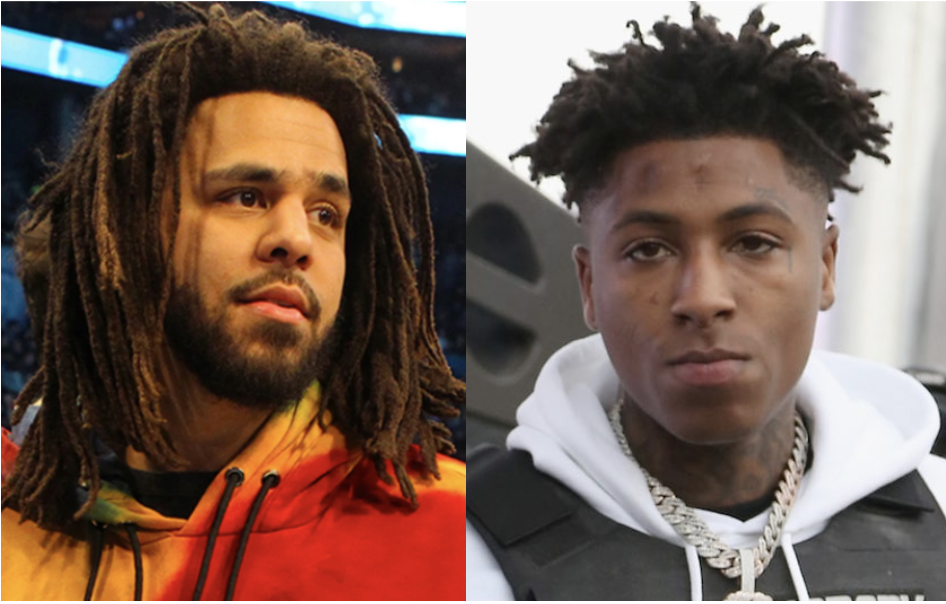 On Saturday (April 17), YoungBoy released his recent singles “I Ain’t Scared” and “Toxic Punk,” as a two-pack on streaming services. He previously dropped off “It Ain’t Over” and “Kacey Talk” as he gears up to release his next full-length effort; Sincerely, Kentrell. The platinum-selling rapper released several projects last year, including his joint album with Rich the Kid, Nobody Safe; Until I Return; Top; 38 Baby 2; and Still Flexin, Still Steppin.

See YoungBoy’s message from jail below.