The collab is set to appear on Offset Jim’s forthcoming ‘Rich Off The Pack’ project.

Offset Jim is steadily gearing up to share his album Rich Off The Pack which is set to include features from EST Gee, Kenny Beats, Aitch, Babyface Ray, and ALLBLACK. The project will make landfall next month on Oct. 15 via Playrunner’s Association/EMPIRE. To prep fans for what’s to come, he dropped off his official “Make No Sense” visual featuring Babyface Ray over the weekend. In the new video, Jim and Ray mob with their guys, posted up in the dead of night with stacks and stacks of cash as the lyrics set the tone:

Name a hood talking shit, I ain’t spent, tried to come to 22nd and got hit/ Pussy ass ain’t been back since, shit don’t make no sense 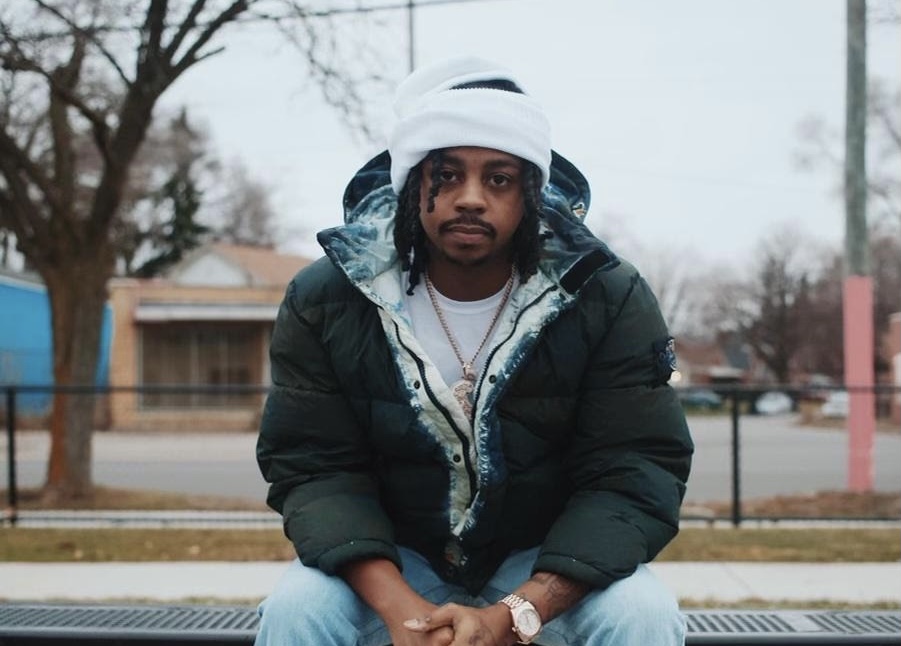 Most recently, Offset Jim dropped off singles like “Members Only,” “Face Card” with Kenny Beats, “Specialist” featuring Bravo The Bagchaser, and “Regular.” Jim’s last full-length project was 22nd Ways, which was a joint effort with ALLBLACK. The 10-song body of work included features from OMB Peezy, Capolow, P-Lo, Shootergang Kony, and more. He has also made appearances on recent albums like Bravo The Bagchaser’s Bagchasin and Nef The Pharaoh’s SINsational.

Back in February, Babyface Ray delivered his latest project Unfuckwitable, a seven-track EP with features from EST Gee, Kash Doll, and Moneybagg Yo. Not finished with that campaign, he then upgraded Unfuckwitable with a deluxe edition, adding on another seven cuts with additional collabs alongside Veeze, Peezy, Murda Beatz, and Jack Harlow — the last of whom turned up with Babyface Ray on “Paperwork Party.” Since then, fans have received a couple of loose drops — “What The Business Is” and “Hate Me” with YS and Fenix Flexin.

Be sure to press play on Offset Jim’s brand new “Make No Sense” music video featuring Babyface Ray down below.