Soul man Anthony Hamilton has kept us thoroughly entertained throughout the pandemic with his singles “Back Together” featuring Rick James, “Mercy” featuring Tamika D. Mallory and his most recent, “You Made A Fool Of Me,” which featured the original “Charlene” music video actress in the dramatic visual. He has made it clear all along that all of this new music was in preparation for his new album, and we’ve seen him numerous times in the studio hard at work with Jermaine Dupri and other producers and musicians crafting the project but he’s kept additional details under wraps – until now, that is. Today (Sept. 24), Anthony Hamilton has proudly released his tenth studio album Love Is The New Black and it is solid as solid can be.

Whoever broke Anthony Hamilton heart…..thank you.

The Grammy award winning, soul storyteller himself picked a great time to bless us with these type of vibes. For his first album in five years, Hamilton is flawlessly styled on the 1970’s throwback-leaning cover in a black and red ensemble accented by a furry coat and his hat cocked to the side in true ‘70s player fashion. In a statement announcing his new release, Hamilton notes in part that he created the project because he wanted this album to feel like what was missing throughout the pandemic. “This is the restoration,” he said, “We’re making this thing called life, sexy, beautiful and powerful again.” 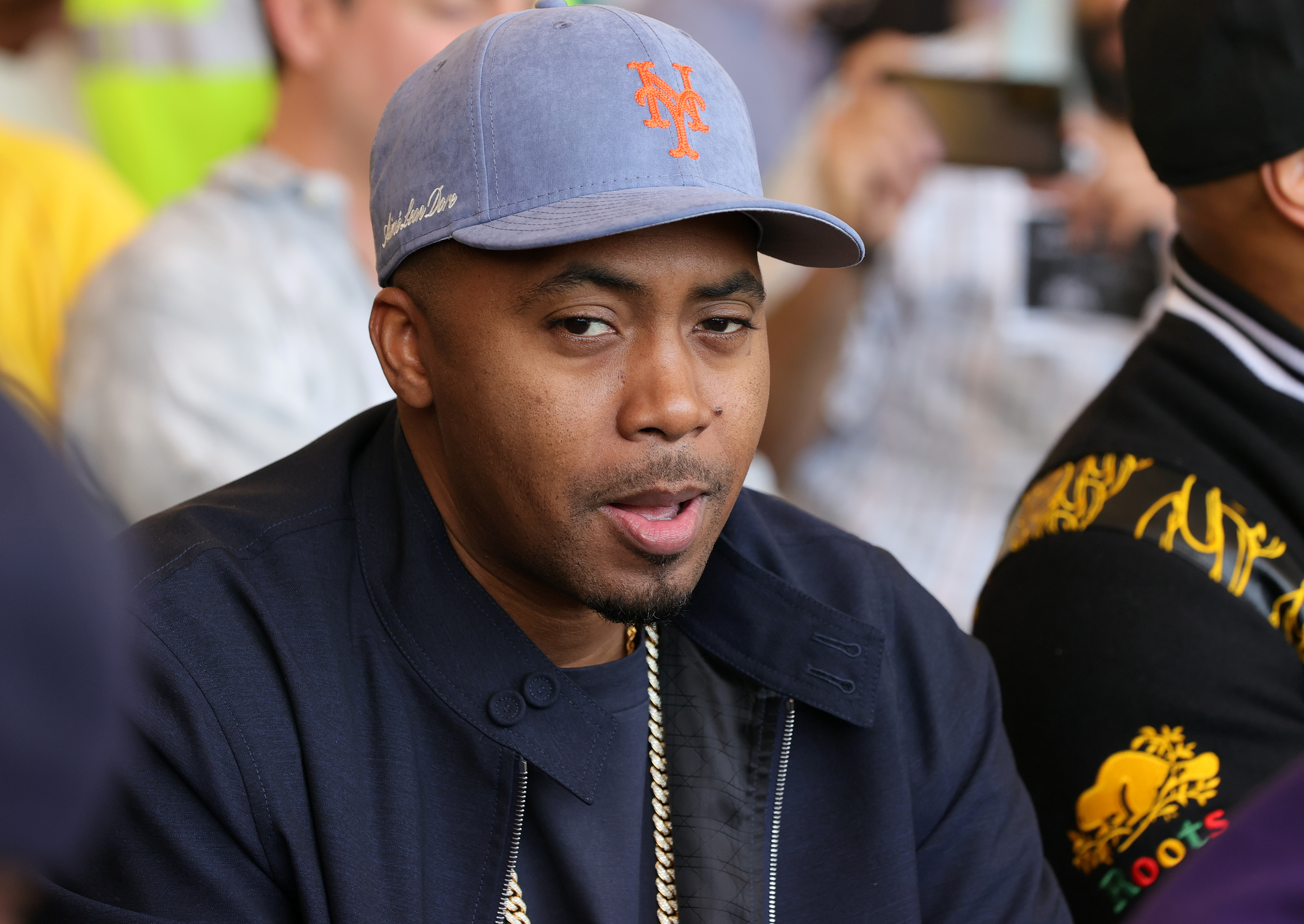 Spanning over a total of 14 soul drenched records, we get to hear him duet with Jennifer Hudson on the track “Superstar” while Rick Ross and Lil Jon add a little hip hop to his soul on “Real Love” and “I’m Ready.” His previously released singles “Mercy” and “You Made A Fool Of Me” are also included, but “Back Together” unfortunately didn’t make the cut. Check out the 17-time Grammy nominee’s latest effort now.