The highly anticipated RESPECT movie has hit theaters and the soundtrack is just as dope!

Aretha Franklin — the icon, a G.O.A.T., a legend, the Queen of Soul. From the time she stepped into the music scene about 60 years ago until today, she has influenced generations of singers and creatives and solidified herself as one of the best to ever do it. The industry was not the same when she passed away due to pancreatic cancer back in August 2018 and she is dearly missed by the masses. With Aretha being the superstar she was, it was only right that a proper biopic was released in theaters for her. With the Grammy award winning singer, songwriter and actress Jennifer Hudson being handpicked by Aretha herself to portray her in the film RESPECT, it was only right that Hudson spearheaded the official soundtrack for the film by covering Aretha’s most prominent hits.

In honor of Premiere Day! This is the first time I met @ArethaFranklin in 2004. I got to open her show that night ! I’ll never forget it. Thank u Jeremy Lawson for capturing this life changing moment. #arethafranklin #respectmovie pic.twitter.com/XcmfmzeGFn

Hudson’s public ties with Aretha Franklin can be traced all way back to 2004. This was when the then-unknown Chicago singer sang Franklin’s 1970 hit “Share Your Love With Me” in her American Idol audition. Though she finished in seventh place on the show, a star was born. After her Oscar-winning performance as Effie White in 2006’s “Dreamgirls,” Hudson would answer the most common interview question of her next dream role with the answer “Aretha Franklin.”

This role was clearly made for her. Franklin invited Hudson to a 2007 New York hotel breakfast meeting to discuss a possible screen portrayal. However, the singer was one of many names discussed, and there wasn’t even a screenplay at the time. Nearly 10 years later, on a day off from her starring role in Broadway’s “The Color Purple,” Hudson finally received the call from Aretha, who had retained the right to approve casting. 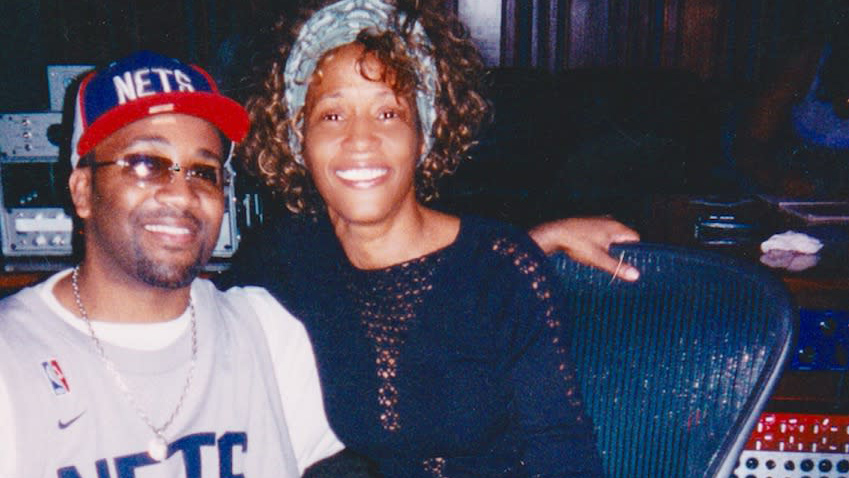 For the RESPECT movie soundtrack, the Chicago-bred singer outdoes herself with the astounding covers of Aretha’s greatest hits and if Aretha was still here, there is no doubt that she would be overjoyed.