The track appears on his recent album ‘All or Nothing.’

For his latest visual, Rotimi takes viewers back to the 1960’s on a Martha’s Vineyard passage along the Atlantic sea in his “Don’t You Ever” music video. The offering follows the release of his “What To Do” and “Decide” visuals, both of which appear on Rotimi’s All Or Nothing album that dropped a few weeks back. On the track, Rotimi delivers his lovestruck lyrics as captivating scenes of the Atlantic sea and a sailing yacht play: 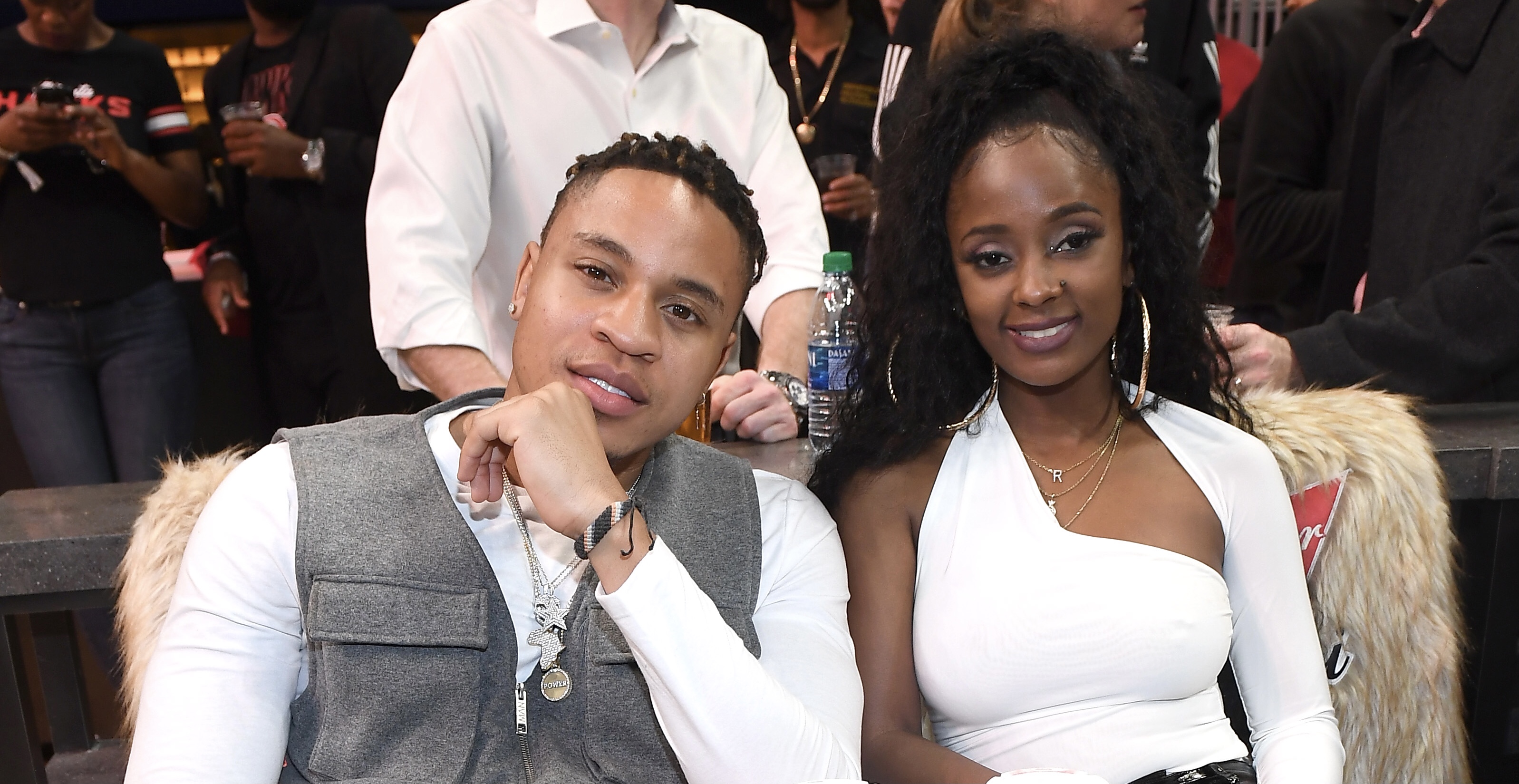 Ooh, mama, you gon’ love all the freaky things I do, mama/ French kissin’ you, comment allez-vous, mama, me and you can have a sexy rendеvous, mama, oh/ Swimmin’ pool mama, come and see what that backstroke do, mama

Coming off the success of his debut album All Or Nothing, the multi-talented creator is bringing back his signature visuals that highlight the beauty of women and love. Directed by Damian Fyfee, the music video begins with an aged Rotimi sharing with his grandson the story of the moment he fell in love with his grandmother.

The aforementioned project boasts 15 new tracks and includes features from names like Alpha P, Fireboy DML, Yung Bleu, Tank, and even an appearance from his mother. A few months ago, Rotimi announced the signing of his new multi-million dollar deal with EMPIRE. Rotimi also released an acoustic version of the successful “In My Bed” single, which can be found on his Unplugged Sessions project. In July, he linked up with Jacob Latimore and Trevor Jackson for their collab single “Real Love, Pt. 2.”

Be sure to press play on Rotimi’s new “Don’t You Ever” music video down below.