Rotimi shares new “What To Do” video

Back in June, Rotimi celebrated some exciting announcements by releasing back-to-back new singles “Decide” and “What To Do.” The official star-studded video for the latter track arrived last Wednesday (July 28), and the Hitmaka co-produced track boasts cameos throughout the entire video including Mario, Lucky Daye and Allen Maldonado. In the visual, Rotimi lists the reasons why life is better with him as everyone enjoys a super lit pool party:

Brand new Patek, I ain’t never on time (Time)/ You seen me and read my mind (My mind) Body right, you ain’t never lie (Never lie, no!)/ Tryna sign on the bottom line (Ooh) 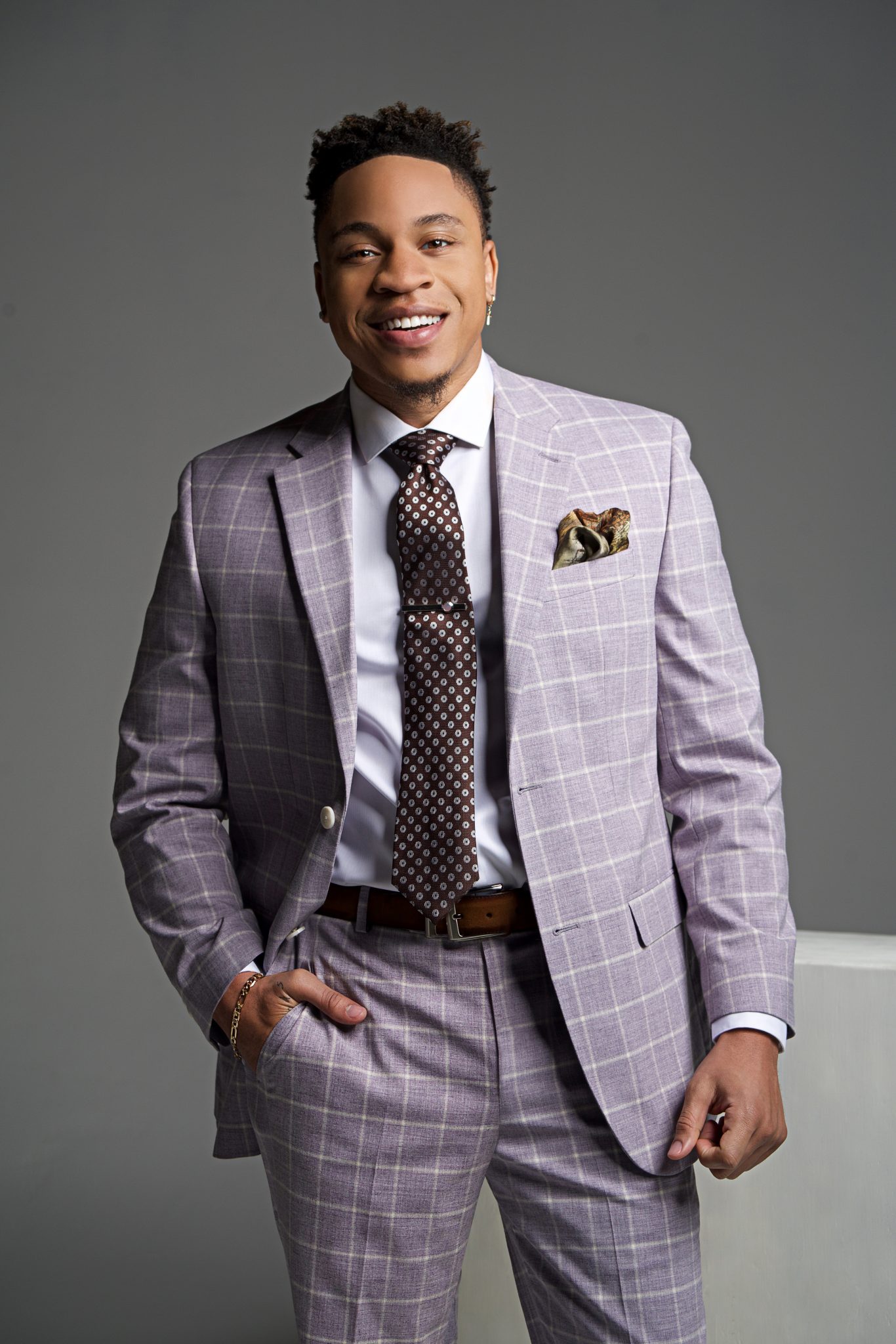 Who’s payin’ your rent? I’ll pay for it (Pay)/ You know you ain’t gotta say for it (Sheesh)/ Dinner tonight, I’ll stay for it (Stay), girl, you know I gotta taste for it all Oh, oh/ I can put you on a flight when you need me (Need)/ Got you opened wide when you see me (See), let it rinse and repeat

A few months ago, Rotimi announced the signing of his new multi-million dollar deal with EMPIRE. Rotimi also released an acoustic version of the successful “In My Bed” single, which can be found on his Unplugged Sessions project. In July, he linked up with Jacob Latimore and Trevor Jackson for their collab single “Real Love, Pt. 2.”

Outside of music, Rotimi has also made a name for himself as a popular actor, mainly through his starring role in the Starz staple Power, working alongside executive producer 50 Cent as well as leads Omari Hardwick, Joseph Sikora, Lela Loren, and Naturi Naughton. Most recently, the multi-talented artist also announced a role in the upcoming nostalgic classic remake movie for House Party. Rotimi also boasts appearances in the 2021 releases Singlehollic, True to The Game 2: Gena’s Story, and Coming 2 America.

Be sure to press play on Rotimi’s brand new music video for his song “What To Do” down below.