The track is expected to appear on Tems’ forthcoming EP ‘If Orange Was A Place.’

It’s been about a year since the multi-talented artist Temilade Openiyi, better known as Tems, released her debut EP For Broken Ears. Since the seven-track offering made landfall, the Nigerian star has seen herself hoisted into the international spotlight, much in part thanks to her appearance on two of this year’s biggest releases — WizKid’s “Essence” and Drake’s sixth studio LP Certified Lover Boy, the latter of which saw her on the standout “Fountains.” Presumably looking to build off of her new momentum, today (Sept. 13) sees Tems announcing the forthcoming release of her new EP If Orange Was A Place, complete with a short trailer for fans to enjoy:

This past weekend, Tems provided an appetizer of sorts with “Crazy Tings,” a GuiltyBeatz-produced effort that sees her fed up with a toxic love interest: 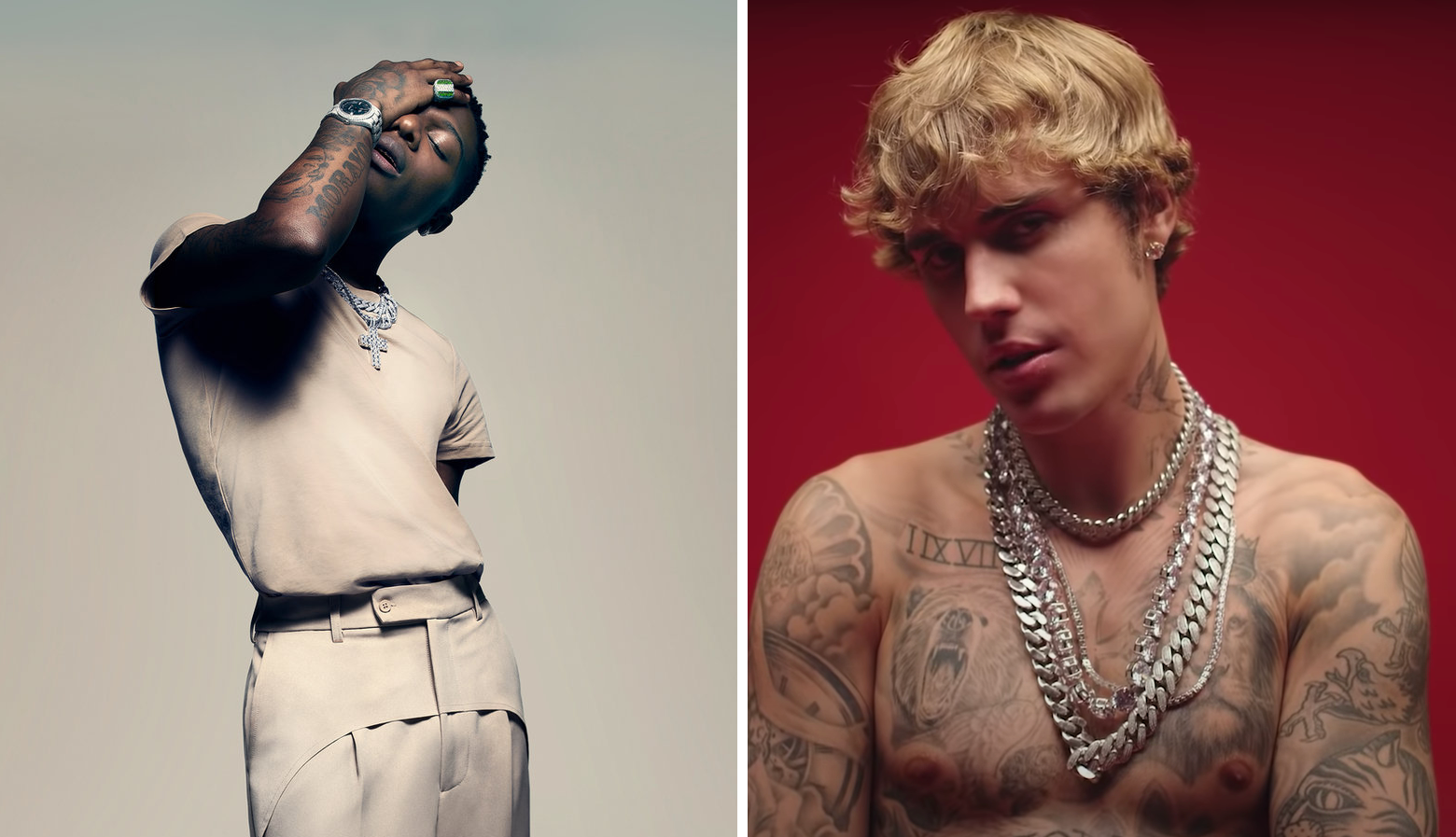 “All you do is lie and lie and lie, all you do is try and try and try, you don’t even know the kind of things, but you try to tell me all these things, give me some time, I need peace, I’ma need space some days, and I’m just tryna do my thing, and I’m just tryna get my way, so you need someone to deceive, and you’re trying to think that I’m the one for you, but don’t you see? you’re not everything, and I know you’re not the one for me...”

Prior to For Broken Eyes, Tems’ built her musical exposure via the top tier singles “Mr Rebel,” “Looku Looku,” “Try Me,” and “These Days.” Last year, she caught the attention of Khalid, who decided to recruit her and fellow Nigerian star Davido for a remix of the Disclosure-backed hit “Know Your Worth.”

Press play on Tems’ “Crazy Tings” below. If Orange Was A Place officially makes landfall this Wednesday (Sept. 15).