“It’s that time again,” read the text on Jazmine Sullivan’s story, and her followers immediately knew what time it was. The singer-songwriter provided some quality entertainment for her followers yesterday (Sept 11) when she asked them to tell her a secret they’ll never tell their partner, and they sure delivered.

The series was also a chance to show off Sullivan’s own meme collection as she paired each confession with the perfect reaction pic, ranging from expressions from Kaavia Wade, Kim Kardashian, and plenty more. The confessions she posted remained anonymous.

Jazmine Sullivan is reclaiming her time in new “Tragic” single 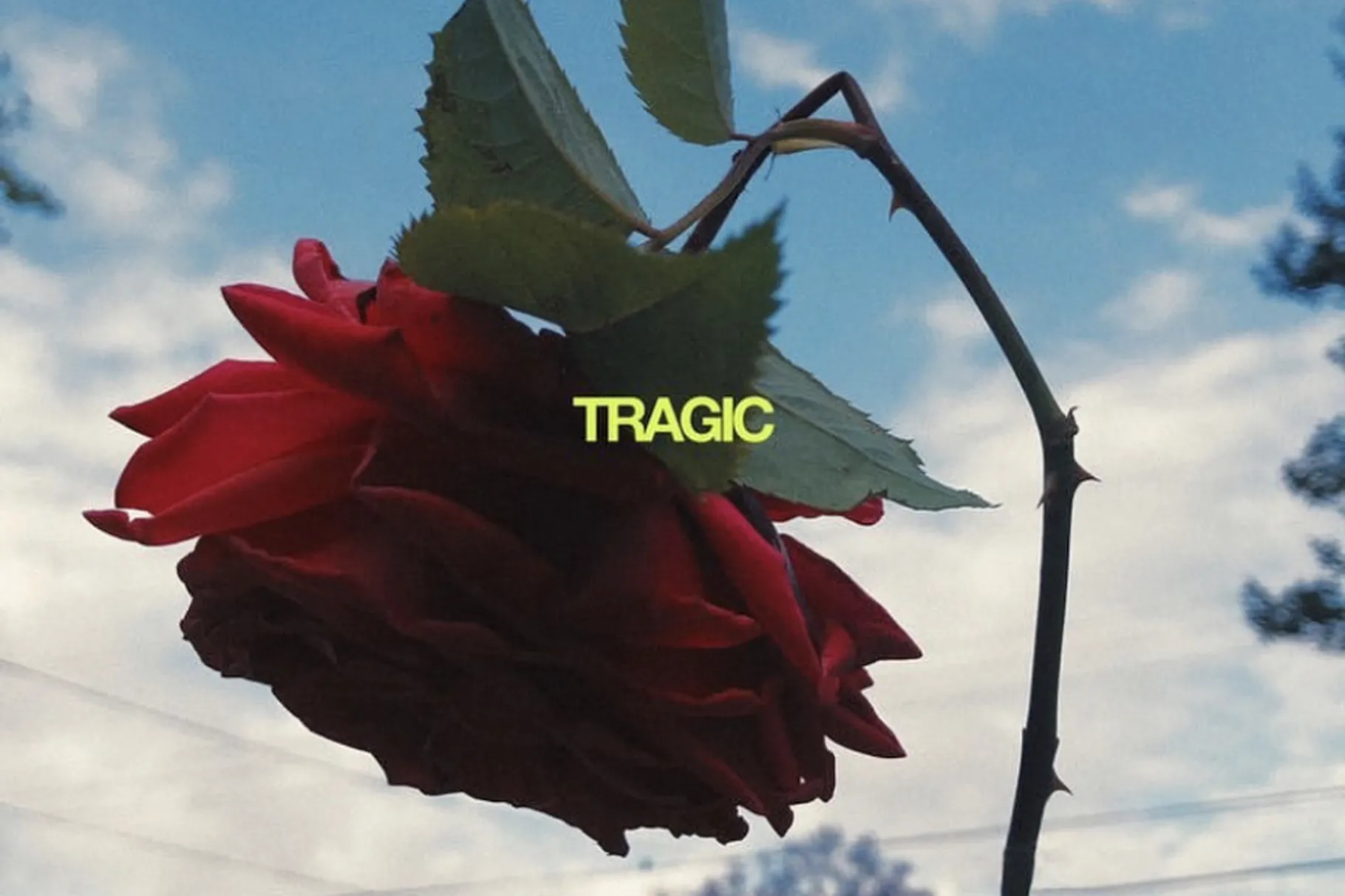 The stories got so wild and entertaining that Sullivan even started trending after more and more people submitted and reacted. The range of topics included embarrassing sex stories, adultery, shameless money scams, turn-offs, and much more.

“We renting in a house I bought four years ago. He doesn’t know and he just deposits rent money every month,” one confession read.

Other confessions were more relatable than others. “I searched her on the internet and knew everything about her before we even started talking,” another story read.

Back in January, Jazmine Sullivan unveiled the conceptual EP Heaux Tales, and the title seems to have aged perfectly in relation to the recent scenario. The project is a 14-track body of work with additional appearances from Ari Lennox, H.E.R., and Anderson .Paak, along with a slew of spoken word pieces — or “tales” — courtesy of Antoinette Henry, Precious Daughtry, Rashida Northington, and more.

The project marked a big return for the Philadelphia songstress, landing at the number four spot on the Billboard 200 thanks to 47,000 album equivalent units sold during its first week of release. Before Heaux Tales was Jazmine Sullivan’s 2015 project Reality Show. That project included 12 songs and a sole feature from Meek Mill.

Be sure to read some recaps and reactions to the situation below.

Nah, someone help me understand what the people on Jazmine Sullivan’s IG story got going on in life pic.twitter.com/PPoTvHEXud

Jazmine Sullivan’s IG story is taking me under pic.twitter.com/AElNw2rUTB