ABRA teams up with Playboi Carti for “Unlock It”

The collaboration finally makes landfall after a short delay.

It’s been quite a while since the beautifully multi-talented ABRA liberated her debut release Rose, which saw 12 tracks with a couple of assists from Archibald SLIM and Stalin Majesty. Since then, the world traveller of sorts has blessed her fans with an EP, PRINCESS, in 2016, as well as loose singles like “NOVACANE,” “BACARDI,” and “B.R.A.T.” More recently, she also contributed to songs like Toro y Moi’s “Miss Me,” Solange’s “Sound of Rain,” and Bad Bunny’s “SORRY PAPI.”

Today (August 20), ABRA makes a big return with her latest drop “Unlock It,” a collaboration with Playboi Carti was initially meant to make landfall in July — only for the singer to reveal that it was blocked by Carti and Interscope Records due to an apparent disagreement on mixing. Thankfully, any issues seem to have resolved, as we’re now able to hear a sultry, infectious track that’s perfect for a COVID-safe summer night out: 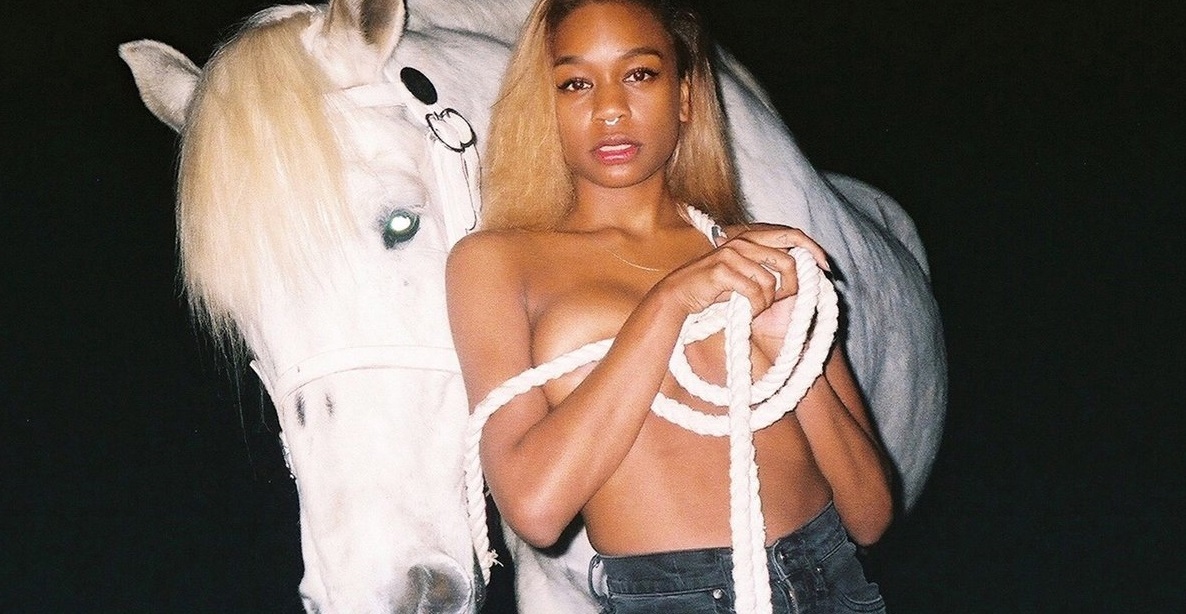 Playboi Carti himself is probably still celebrating the success of last December’s Whole Lotta Red, his second studio LP that contained 24 songs with features from Kid Cudi, Kanye West, and Future. The project became Carti’s first number one album thanks to 100,000 album equivalent units sold during its first week of release.

Press play on ABRA and Playboi Carti’s “Unlock It.”