The Atlanta rapper returns with his second studio album

It’s been quite a low key year for Playboi Carti. He’s only been seen on Drake’s “Pain 1993” on Dark Lane Demo Tapes as well as his single “@MEH” back in April — which hasn’t been nearly enough for his fans as they hounded him for new music every chance they got. With the release of his self-titled mixtape back in 2017, Playboi Carti has proven himself to be a powerful force in his own lane. While he came out throwing haymakers with that platinum selling mixtape, it was in 2018 when we all saw Carti deep in his element — the release of his debut studio album Die Lit. For two years, fans have been in a frenzy regarding his next release but at last, his highly anticipated second album Whole Lotta Red is here!

The Atlanta rapper turned millions of heads when he announced Whole Lotta Red’s release on his social media earlier this week. Taking to Instagram, the Carti posted the cover art for the upcoming project and noted that Whole Lotta Red was available for pre-order. After months of speculation, this was the icing on the cake the fans wanted to taste. Designed in collaboration with Art Dealer (Jung Yean Cho), the producer behind “Long Time – Intro” off of his Die Lit album, the mock magazine cover artwork pays homage to Slash, a Los Angeles-based punk rock magazine published by Steve Samiof and Melanie Nissen from 1977 to 1980. Going along with the bold main graphic is text that notes that the album is “VOLUME ONE NUMBER ONE” Of Red, the fictional magazine from Carti’s OPIUM imprint and notes “the wonderful world of red/MAYDAY ISSUE 12/25.” 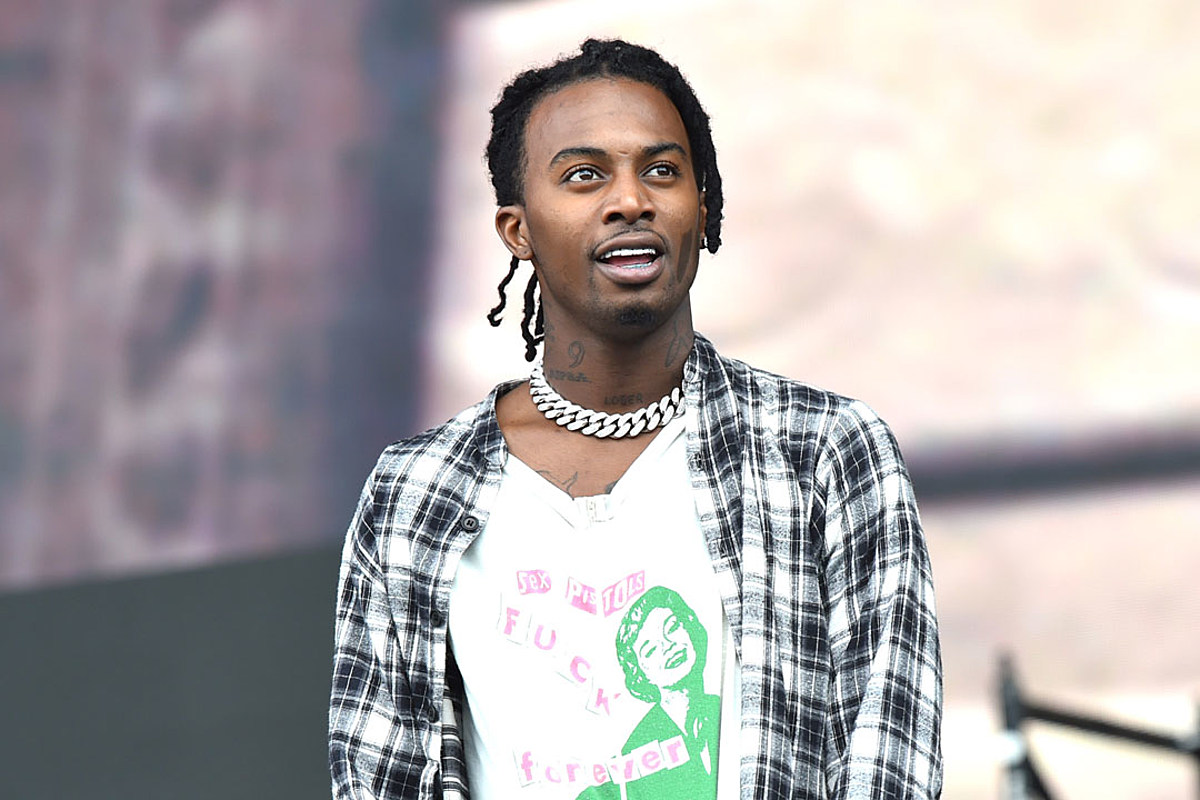 There’s been a great amount of enticing music that was released this year during these difficult times, but Playboi Carti makes his return to help with the cause. Check it out below!