The rapper also announced that ‘Whole Lotta Red’ is “turned in.”

Playboi Carti fans may be treated to new music very soon. Although the Atlanta native has been elusive about his next full-length LP Whole Lotta Red, which has been in the works for two years, he announced on Instagram Monday afternoon (Nov. 23) that the effort has been completed.

“Album. TuRneD iN,” Carti wrote along with a series of pictures of him wearing a suit.

Shortly after, the “Magnolia” artist previewed a collaboration with Kanye West. In the comments under the post, Carti revealed that the forthcoming track was produced by Wheezy.

“OK YE,” he captioned the 35-second snippet. Kanye can be heard briefly during the beginning of the clip, before a booming bass and Playboi’s vocals take over. 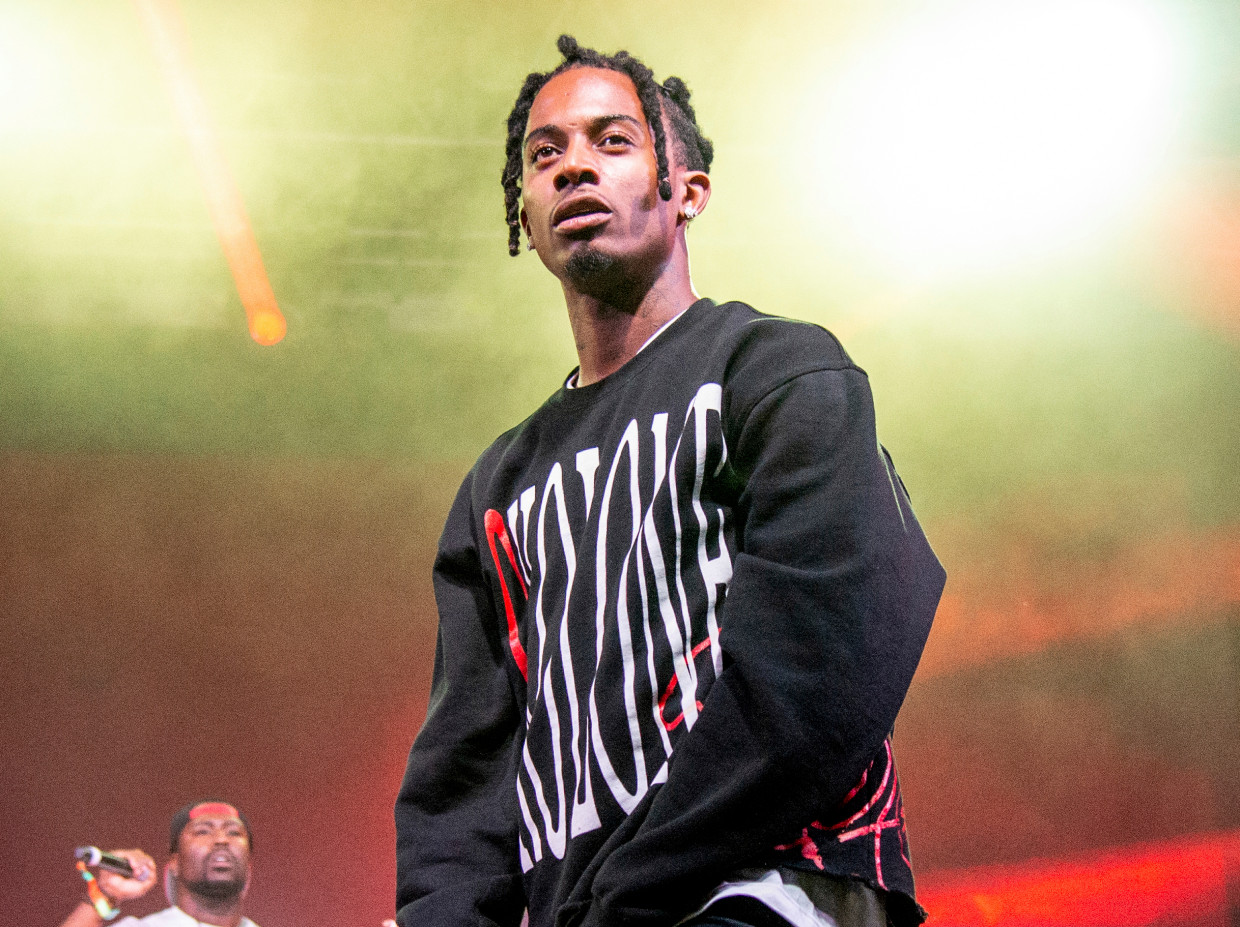 Earlier this week, Carti also spoke with GQ about his sophomore album. While he didn’t offer a concrete release date or tracklist, the publication did find out that Whole Lotta Red will be released through A$AP Rocky’s label, AWGE. Carti also described the album as “alternative” and “psyched out,” and confirmed that he will be releasing new music before the end of this year. However, when asked if that means that Whole Lotta Red will arrive in its entirety, he replied: “We’ll see.”

The interview also covered Carti’s past collaborations with Kanye in fashion. The 24-year-old previously modeled apparel for Ye’s Yeezy line and is now looking to branch out in the industry. Earlier this year, his voice was featured in a campaign for Givenchy.

“It’s big for me. I’ve waited all my life for shit like this,” he said. 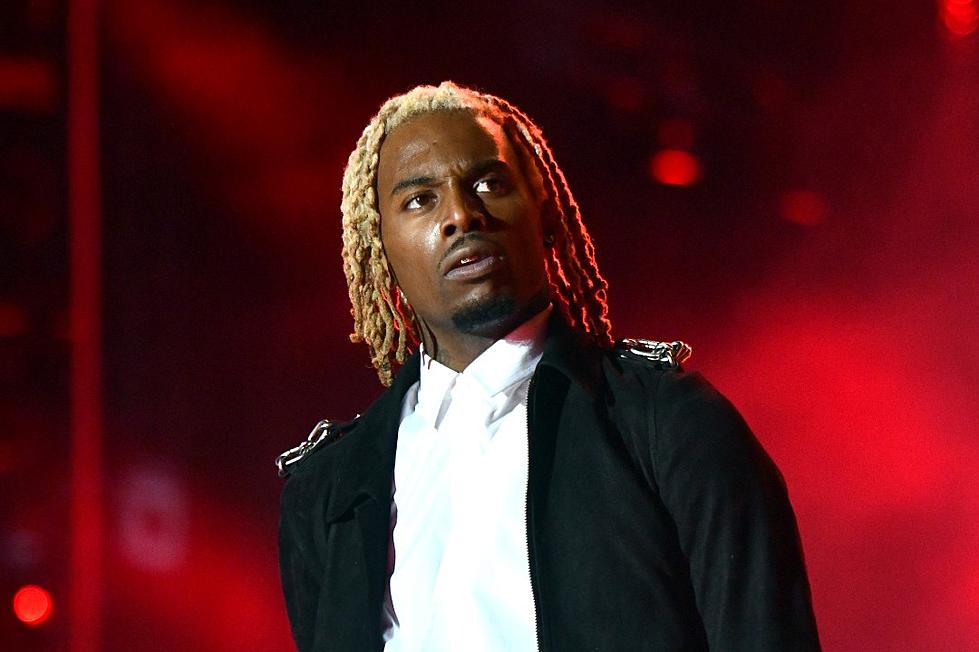 Carti released his debut studio album, Die Lit, back in 2018. The 19-track effort followed a year behind his self-titled debut mixtape. Earlier this year, he returned with the loosie “@ MEH” and was featured on Drake’s Dark Lane Demo Tapes.

This summer, Iggy Azalea confirmed that she and Carti had welcomed their first son.

“I have a son,” she wrote in a post. “I kept waiting for the right time to say something but it feels like the more time passes the more I realize I’m always going to feel anxious to share news that giant with the world. I want to keep his life private but wanted to make it clear his is not a secret and I love him beyond words.”

Listen to Carti’s previewed snippet with Kanye and see his album announcement below.