The project comes with 12 tracks and a single assist from Cynthia Erivo.

This year was definitely a good one for Logic fans, given that he’s come from out of retirement to deliver some new tunes to the masses — beginning with last April’s “Tired In Malibu.” The Maryland star then teamed up with legendary beatsmith Madlib to become Madgic, dropping off the singles “Mafia Music,” “Mars Only Pt. 3,” and “Raddest Dad.” Add in some additional cuts and fast forward to this past weekend, when Logic decided to liberate the third installment of his highly rated Bobby Tarantino series.

Bobby Tarantino III sees 12 cuts with a single assist from actress-singer Cynthia Erivo, who appears on the 6ix, FnZ, and Keanu Beats-produced standout “Inside.” It’s this particular track that sees Logic doing what he does best — getting introspective about his life and career, as well as the ups and downs within: 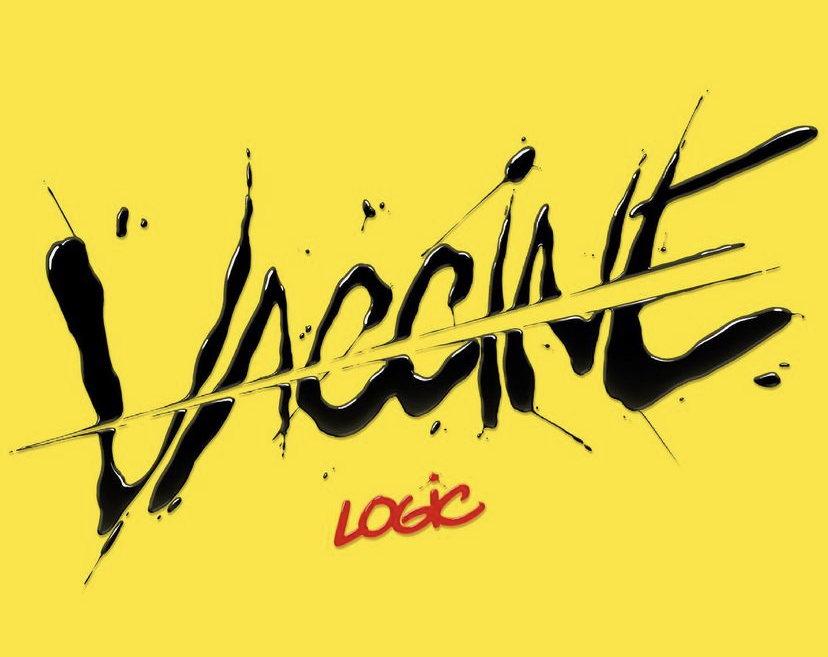 “Scared I’ma drop from the top, and the money gon’ stop and I’m scared I’ma die, scared I’ma be the one to do it, too, fuck that, don’t let ‘em ruin you, all of these thoughts are inside of my mind, while I’m on stage tryna entertain you, but they want what they want, how they want it, and that shit just drains you…”

The previous volumes for the Bobby Tarantino series made landfall in 2016 and 2018. While both earned Logic Gold plaques, Bobby Tarantino II scored him his second number one album on the Billboard 200 thanks to 119,000 album equivalent units sold during its first week of release — the first was Logic’s third studio LP Everybody. As far as chronologically, Bobby Tarantino III also follows last year’s No Pressure, which he stated would be his last at the time. No Pressure collected 221,000 first week units, falling behind Taylor Swift’s Folklore for the top spot on the aforementioned chart.