He released his final album ‘No Pressure’ today.

Logic acknowledged his fans, collaborators and hip hop colleagues in a tearful farewell speech hours after dropping his new and final album, No Pressure. The rapper thanked the likes of Kendrick Lamar, J. Cole, Drake and more for their support.

“I wanna thank Kendrick because he doesn’t know how much he was there for me and Cole and Drake,” Logic said while crying. “Fu*king A$AP and Ferg, and Mac Demarco, man, fu*king Toro y Moi. It was such a dream for him to be on this album and record. There’s too many people, man. I thank you all, love you all. I appreciate you all. I bid you farewell.” 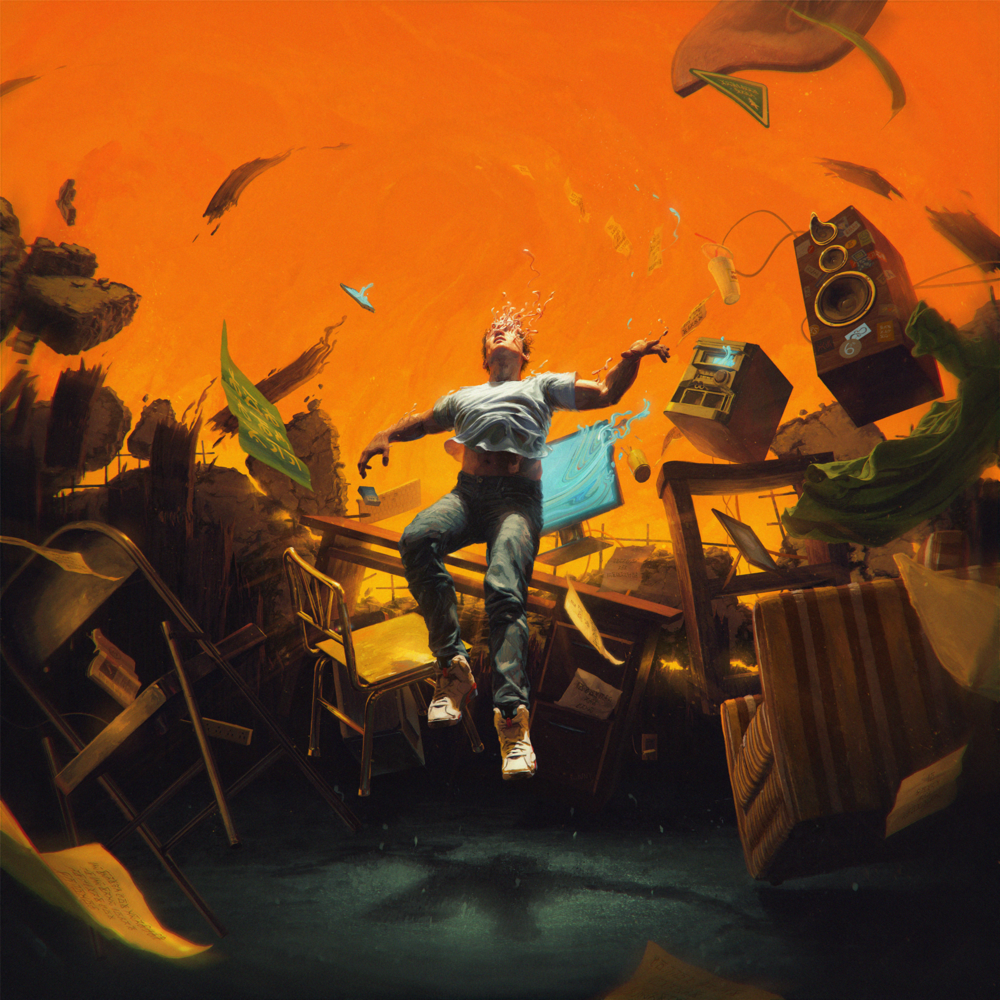 “I won’t be on the internet for the first time in my career because it hurts me,” he continued. “Every time I released an album I just wanted to be loved and this time I don’t [have to] check the internet because I finally love myself. So, thank you so much and, as always, peace, love and positivity. I love you, I appreciate you and I’ll see you in other endeavors. I am off to be a good father.”

Logic announced his retirement from the rap game earlier this week. In a lengthy Instagram post, the Maryland native revealed he was hanging up his 10-year career to spend more time with his young son, while still reassuring fans he wouldn’t completely disappear. 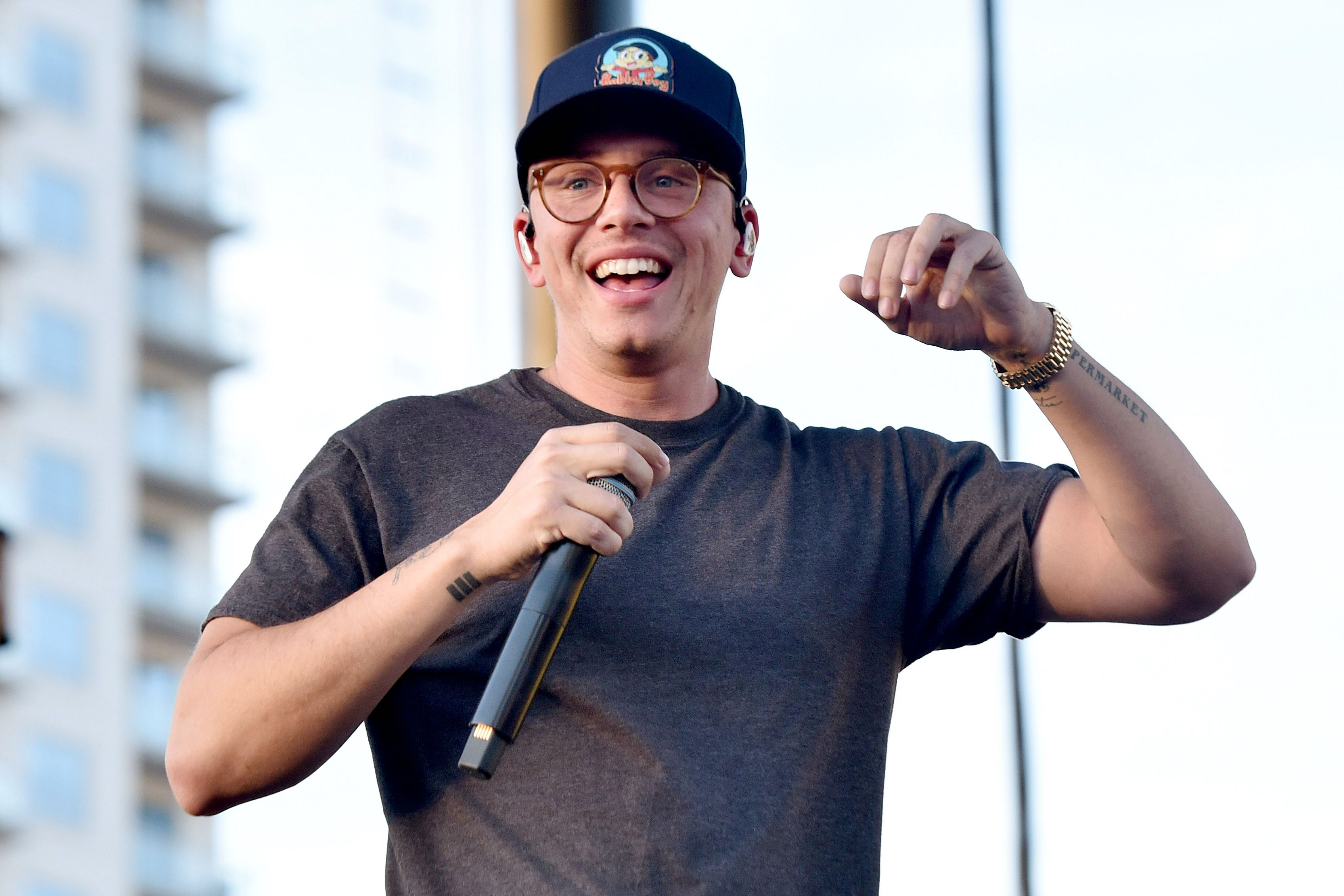 “These two make me the happiest man in the world and it’s a happiness nothing else has ever been able to fulfill,” Logic captioned a photo of his wife and child. “I know the news of retirement may be bittersweet when understanding the motives behind it. But worry not dear listener. I will still be here for you. This will now if anything only allow me to focus more on not only my family. But YOU!”

Logic cries saying his final words as a rapper, thanks Drake and Kendrick for helping him in life pic.twitter.com/l7Xp77EeOW