After 10 years, Logic has decided to hang it up.

For the past decade, Logic has given his all through each and every mixtape and album he’s dropped since his debut mixtape Young, Broke & Infamous in 2010. Delivering nothing but stellar flows, cadences and bars through the years, the Maryland-bred artist has definitely been one of the fan favorites. His alter ego Young Sinatra has played a great part in his success as he always tapped into a different side of him musically that proved to the world that not only is he a rapper, he can actually RAP. Today, he dropped off what will be his final album — No Pressure.

Officially announcing my retirement with the release of “No Pressure” executive produced by No I.D. July 24th...

It’s been a great decade. Now it’s time to be a great father.

It was only right that Logic named this last album No Pressure seeing as though his debut album is titled Under Pressure. One could only imagine the immense amount if pressure that the music industry could induce on any artist. Hence his debut album title, Logic let it be known that while making it look easy, you have to have tough skin to be able to survive. With this farewell album intact, the rapper made the conscious decision to gracefully bow out of the game to focus more on his family and be the best father he can be for his son Little Bobby.

I know the news of retirement may be bittersweet when understanding the motives behind it. But worry not dear listener. I will still be here for you. This will now if anything only allow me to focus more on not only my family. But YOU! My family reading this. Without the stress of this industry we can communicate more. Interact more, and I’m so excited for that.

Logic makes history as the first rapper with a No. 1 best-selling novel 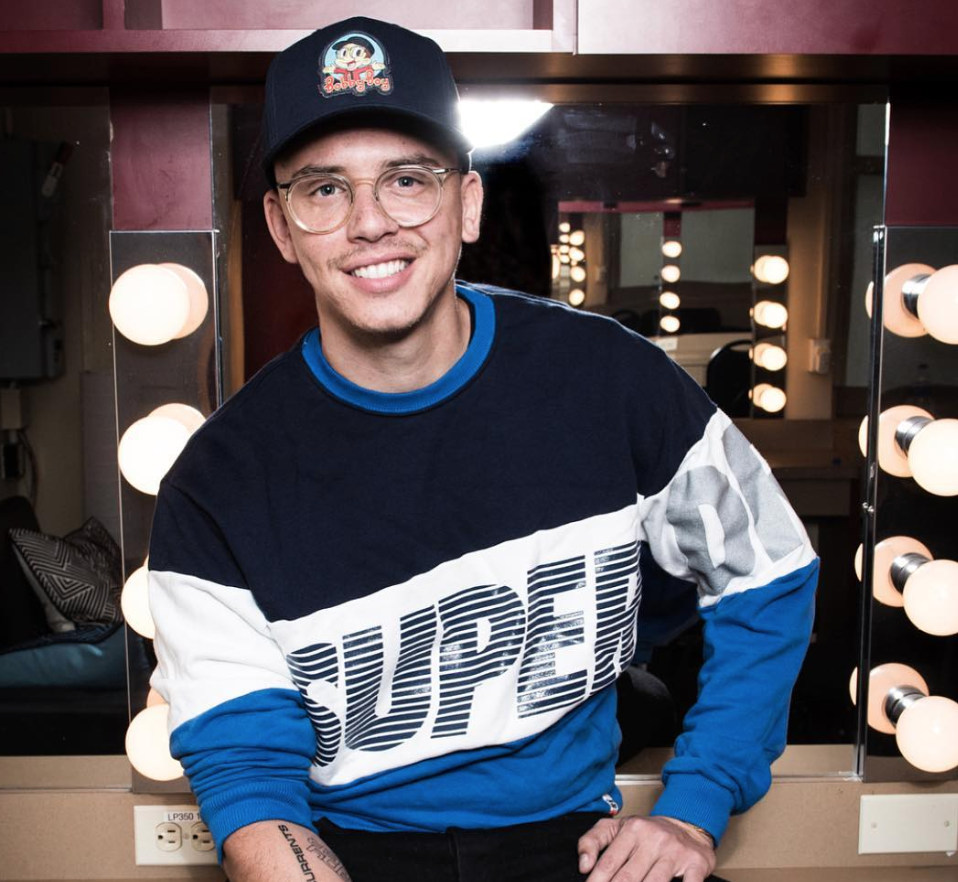 The album is executive produced by legendary producer No I.D. and this duo is something that many of us did not know we needed until now. Equipped with 15 records in total, Logic decided to tackle the project with no features — making it THAT much more special.

We wish nothing but peace and blessings to Logic and his family on his life journey after music. Stream No Pressure below and send it to a friend.