Derek Minor flexes success in “Money On The Phone” visual

Last month, Derek Minor teamed up with his Reflection Music Group cohorts Greg James and THICC James for I’m Lovely, a five-track offering that sees additional contributions from Chad Jones and Bachi. The project was led by the well-received single “Pull Up,” which saw the artists delivering some of their boastful rhymes to date.

Following the release of I’m Lovely, Minor & Co. kept the momentum going with a new visual for “Money On The Phone,” which sees the Pontiac, MI talent celebrating his success and reminding listeners that he’s only devoting his time to building his finances for him and his loved ones: 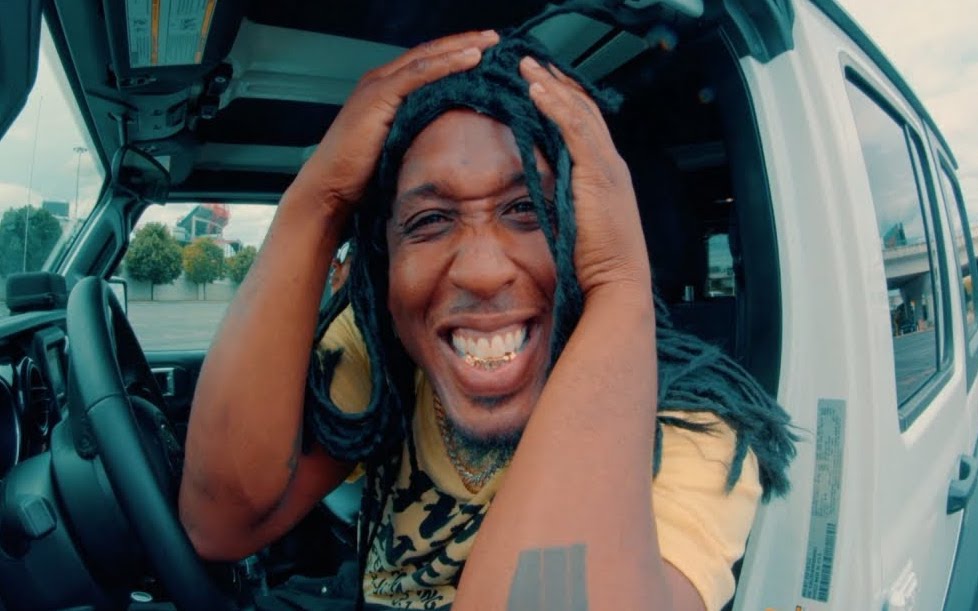 “Please don’t hit my line, don’t hit my linе, I ain’t got no time, only one thing on my mind, get my family out the ‘hood, put my uncle on a flight, bout to buy the whole block, ‘bout to turn into a, turn into a, Black Wall street, top of economy, thinkin’ I’m lyin’, you gotta be, not understandin’, I’m ready to move and your purpose be gone, boy, you want a lobotomy...”

Directed by Ronye Brown and Brandon Boone, the accompanying clip for “Money On Phone” sees Minor in what’s presumed to be his own residence, performing the track in different rooms while rocking a bathrobe and some gold fronts. It’s clear that he’s comfortable in his current position, yet isn’t remotely finished with adding to his music empire.

While he had been keeping his fans fed with collaborative projects like Whole Team Winning, Nothing But A Word, and — of course — I’m Lovely, it’s been a few years since he liberated his seventh studio LP The Trap, which contained 15 cuts with assists from The Wright Way, Tony Tillman, Propaganda, Byron Juane, and Aaron Cole, among many others. Hopefully, a new solo body of work lies somewhere on the horizon.

In the meantime, you can enjoy both I’m Lovely and “Money On The Phone.”