The track is said to be taken from the forthcoming EP ‘I’m Lovely.’

“James Harden from the three, I might pull up on you, all that tossin’ your location, watch me pull up on you, you ain’t grown, you a baby, pull up, pull up on you, I ain’t even gotta flex it, do it, pull up on you, woah, money go bigger than Texas, I wrestle down like I’m Austin, Steve, we on this beat like it’s breakfast, I like my eggs with extra cheese...” 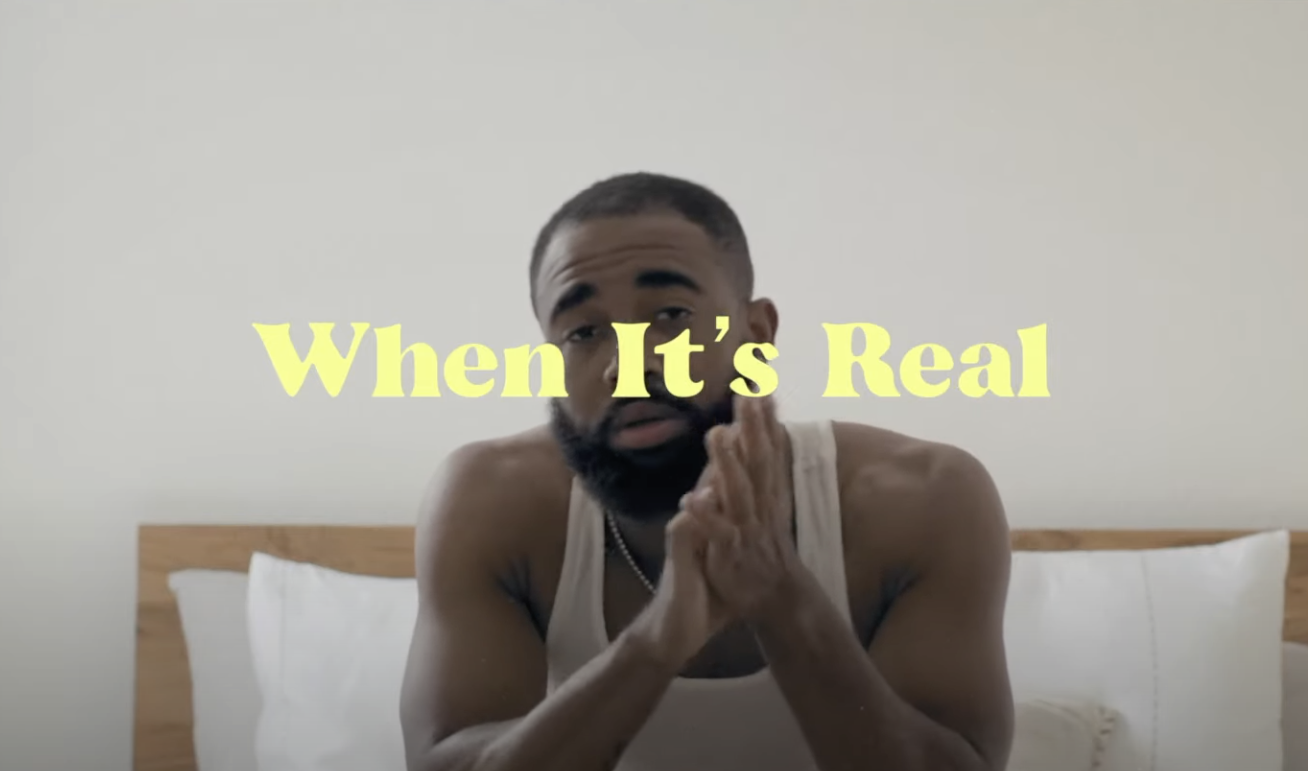 Prior to “Pull Up,” Minor teamed up with Propaganda for the 2019 release Nothing But A Word, which saw seven cuts and additional contributions from John Givez, Aaron Cole, Daniella Mason, Tobe Nwigwe, and Liz Vice. That same year, the Reflection Music Group co-founder connected with Byron Juane and Canon for the projects Going Up and Whole Team Winning — the latter of which also featured Tony Tillman, Greg James, and Poetics.

Last year, Minor launched a financial literacy movement titled Ownership Is The New Black, which — as he revealed on his website — is centered towards pushing our communities toward valuable investments into the stock and real estate markets:

“Ownership is the New Black is a movement promoting and supporting black ownership, shifting our consumer power to ownership power. ... This is paramount, not just for the black community but for the world in general. Imagine what would happen if a community with this much financial and cultural influence was able to grow and thrive.”

Fans can both enjoy “Pull Up” and check out the tracklisting for I’m Lovely below.