The Detroit artist also reveals a visual for “Hunger Games.”

Tunes bearing inspiration and positivity are in abundance right now, which is especially in need with all of the chaos currently taking place in the country. Adding to that pot is Parris Chariz, a Detroit artist who has been making waves in music for the past five years — beginning with his well-received debut Appreciation. Since then, the Reflection Music Group-signed artist has delivered equally dope projects like Polaroid, In My Weakness, and the EP Before It’s Over, which was released this past April. Now, he returns with his new album 2045, which sees 16 new tracks and appearances from Joey Sativa, 1K Phew, Foggieraw, Ty Brasel, and more. 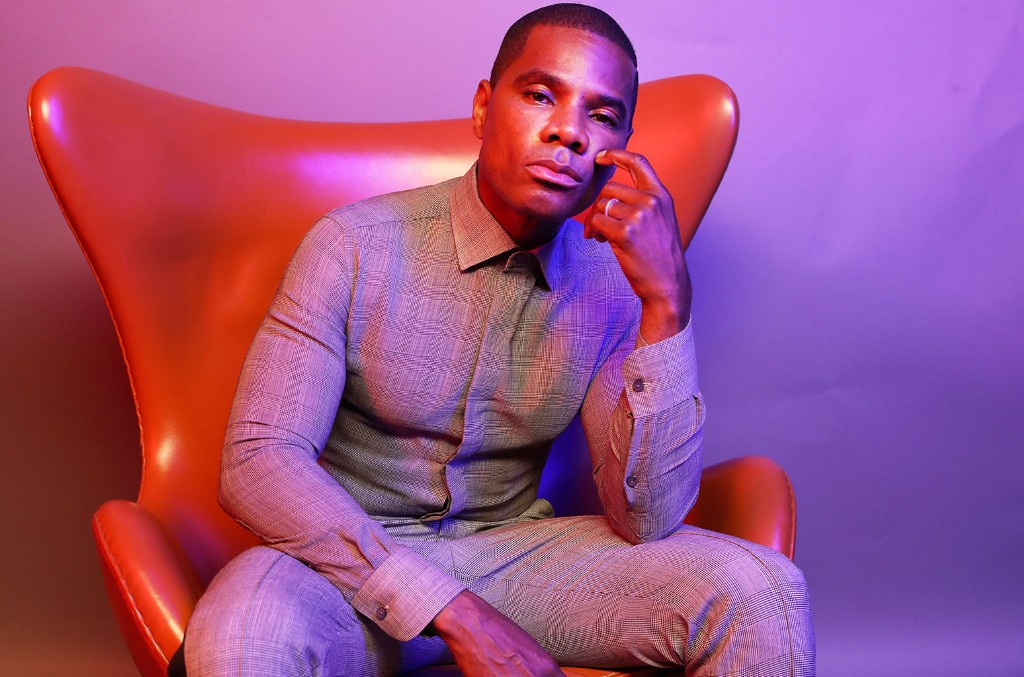 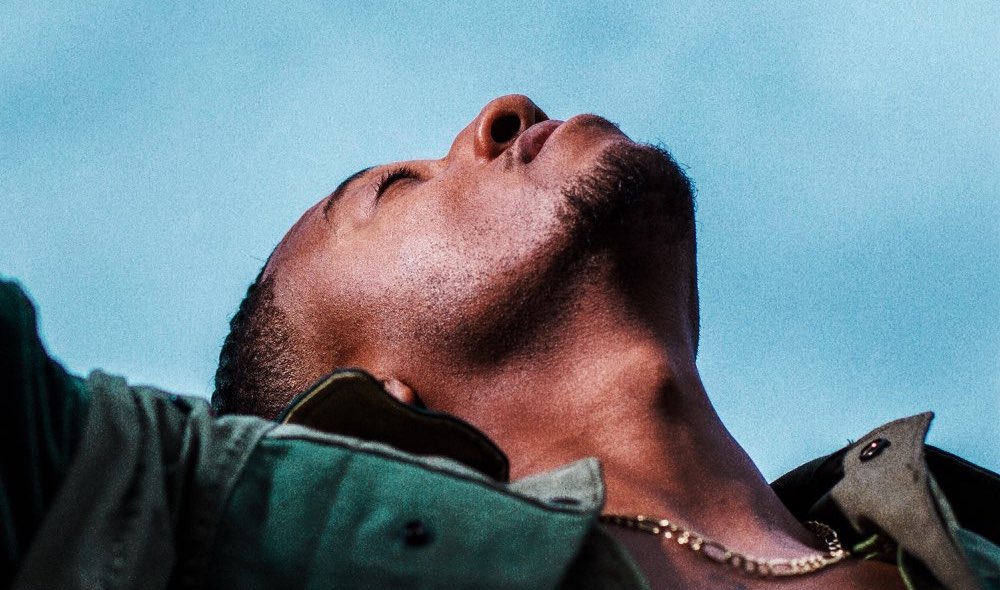 One of the album’s standouts is “Hunger Games,” which is produced by ChasingRyan and sees Parris revealed that he gets his strength, wisdom, and understand from his higher power:

“Before my cousin came to talk I would not listen, when I was nine I’m in her bed with her top missing/

When I was 12 I seen him dead wit’ his top missing, so much trauma you think of wars and hot missiles/

Too much pain how could I trust what I ain’t witness, say I’ma boss cause what I got just ain’t given, look, been behind the scenes legalized the team/

Switch blade I had to get me fade, visualize the dream ‘fore you got the cream, distance myself away from the world, just for the world/

Met wit’ my brudda, he gave me knowledge he dropping pearls, no need for rumors I talk to God I know I’m thorough/”

Speaking to RESPECT., Parris spoke on what fans can expect from him following the album’s release:

“I’m excited to let that simmer and prayerfully we can get on the road this summer. We got some visuals still in the works too! I have a ton of songs for the year, but we want to move with the spirit.”

Press play on 2045 and the visual for “Hunger Games” below.