The track set to appear on his debut EP ‘Things Take Shape.’

Exactly a year ago, Amorphous tweeted he is coming for his flowers as a music producer. Since then, he’s surely achieved exactly what he set out to do, and then some. Just ahead of his debut EP Things Take Shape, which is set to drop on July 7, the young star drops off a preview “Finally (Cannot Hide It)” featuring Kelly Rowland and CeCe Peniston. On the track, Kelly opens up the new single with her well-loved vocals: 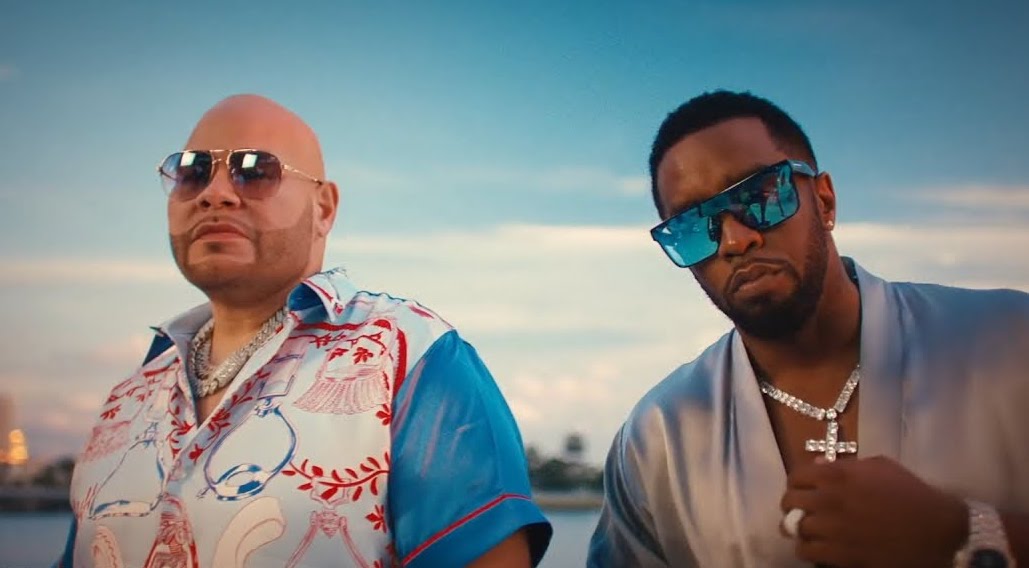 You can see it in the way we shine, oh yes, I do believe we’re chosen/ Yes I know it, ah, so I ain’t gon’ let you change my mind/ Oh no, finally, the words you used to try to hurt me/ Don’t mean a thing anymore/ Finally, there ain’t no stressing, ain’t no worries/ It’s me I’m living for