Konshens and Davido team up on “Boom Bang”

The collaboration is expected to appear on Konshens’ forthcoming album ‘Red Reign.’

It’s been well over a year since Konshens dropped off his last studio album Soca Virgin, a 15-track project with additional appearances from Busy Signal, Jonny Blaze, Nailah Blackman, V’ghn, Skinny Fabolous, Artiste Kandie, and more. Since then, the dancehall star has kept his fans fed with plenty of loose singles and collaborations, including “Change of Thoughts” with Jugglerz and Gentleman, “Can’t Stay Sober,” “Pay For It” with Spice and Rvssian, “Blaze Away” with Collie Buddz, “Eye Contact,” “Mover” with Demarco, and “Anxiety.”

For his latest, Konshens connects with Afrobeats frontrunner Davido for the infectious drop “Boom Bang,” a Ricky Blaze and Jonny Blaze-produced offering that’s perfect for your nearest dance floor. The collaboration also sees a matching visual courtesy of Demarco that sees the artists in a lavish residence in Atlanta — all while a slew of beautiful women add to the overall vibes.

‘How to Get the Bag’ with Konshens 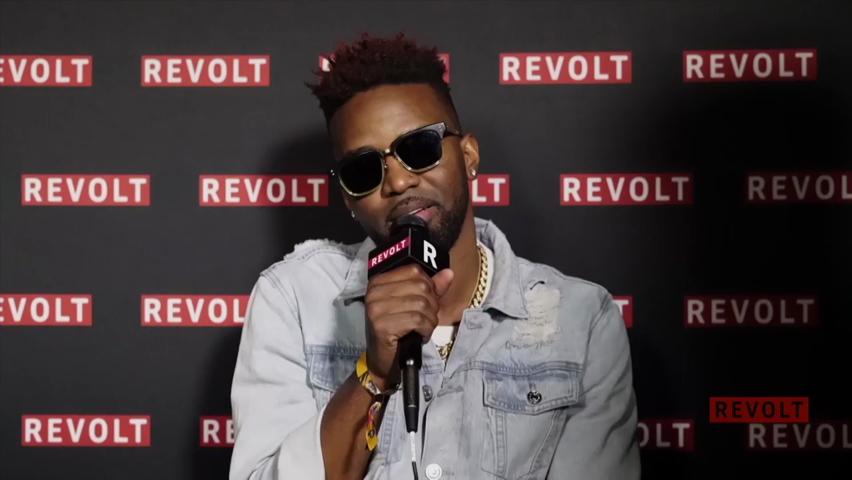 Last year, Davido blessed his fans with his third studio LP A Better Time, a 17-song body of work with A-list contributions from the likes of Nicki Minaj, Mayorkun, Chris Brown, Young Thug, Mugeez, Lil Baby, Nas, Hit-Boy, Sho Madjozi, and Bella Shmurda. In addition to being a top five album on Billboard’s World and Heatseeker’s charts, the project also made an entry into the Billboard 200 chart, peaking at 170.

In a recent interview with Sound Chat Radio, Konshens spoke on recent comments by Buju Banton, who — during his own sit-down for Onstage — felt that Vybz Kartel continues to run their shared genre from behind bars, failing to take note of others who continue to see success within it:

Press play on “Boom Bang” below.