Casanova and Popcaan connect on “Deserve You”

The Brooklyn star keeps the music coming despite his current legal issues.

Back in December, Casanova surrendered himself to authorities for his alleged involvement in a gang-related racketeering conspiracy case. Thankfully, it looks like he isn’t allowing his current legal battle to slow him down musically — this past weekend saw the Brooklyn rhymer liberating a new single titled “Deserve You,” which features Popcaan and sees the artists rapping and harmonizing about what sounds like a mistrustful woman:

“I send them shots, but-but them wan’ fi play with my heart, ’nough-’nough games you play from the start, but-but me nah go take it no more, oh no, I get violent when you take my feelings for granted, girl you love and you left me abandoned, picked you up and you left me stranded, should’ve known better...” It’s been a couple of years since Casanova released his official debut LP Behind These Scars, which saw 10 tracks with additional appearances from Fabolous, Gunna, Young Thug, Jeremih, Chris Brown, Kaycyy Pluto, and Giggs. Since then, fans have seen a slew of dope visuals from the star emcee, as well as loose cuts like “COVID 19” with Jay Glo, “Why You Lie?,” “Stress,” “Run This Town,” “Red Light” with Smoove’L, “Don’t Play Games” with DMX, “Virgil” with Ugly God and Duke Deuce, “211” with Snoop Dogg, and “Don’t Wanna” with Jacquees. 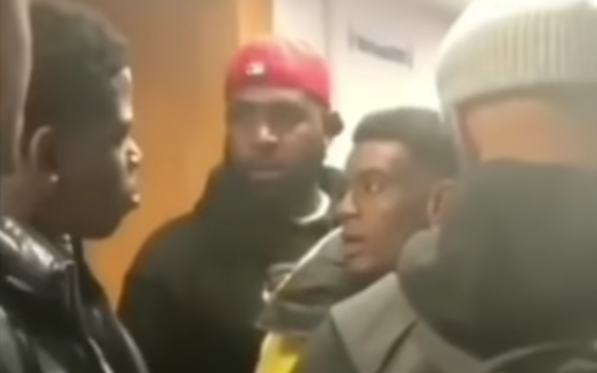 In a past interview with REVOLT, Casanova spoke on Behind The Scars and his feelings on the album not charting upon release:

“Thank you, first and foremost. I think I did a great job. Without the clout-chasing and the going viral, you don’t get the type of airplay you should get. Of course, and without Roc Nation buying fake streams, etc. I just have to work. I’m okay with working.”

Press play on Casanova and Popcaan’s “Deserve You” below. Here’s to hoping that freedom awaits him sooner than later.