The original version can be found on Sleepy Hallow’s latest release ‘Still Sleep?’

Back in June, Sleepy Hallow dropped off his latest project Still Sleep?, a 14-track offering that contained no features — save for an appearance from close collaborator Sheff G on the closing cut “Tip Toe.” This week, the New York emcee drops off a remix of the Still Sleep? standout “2055,” which now features Coi Leray — a perfect match for for the melodic, UV Killin Em and Great John-produced offering:

“I don’t even want no one like me, tryna fuck these demons in my head, tired of being in my bag for niggas, talk ‘bout you, then laugh with you, fuck everybody, I said what I said, tell the haters get off me, come get your nigga, he on me, eat it up like ravioli, riding the dick like it’s stolen, heart so cold it’s frozen...” 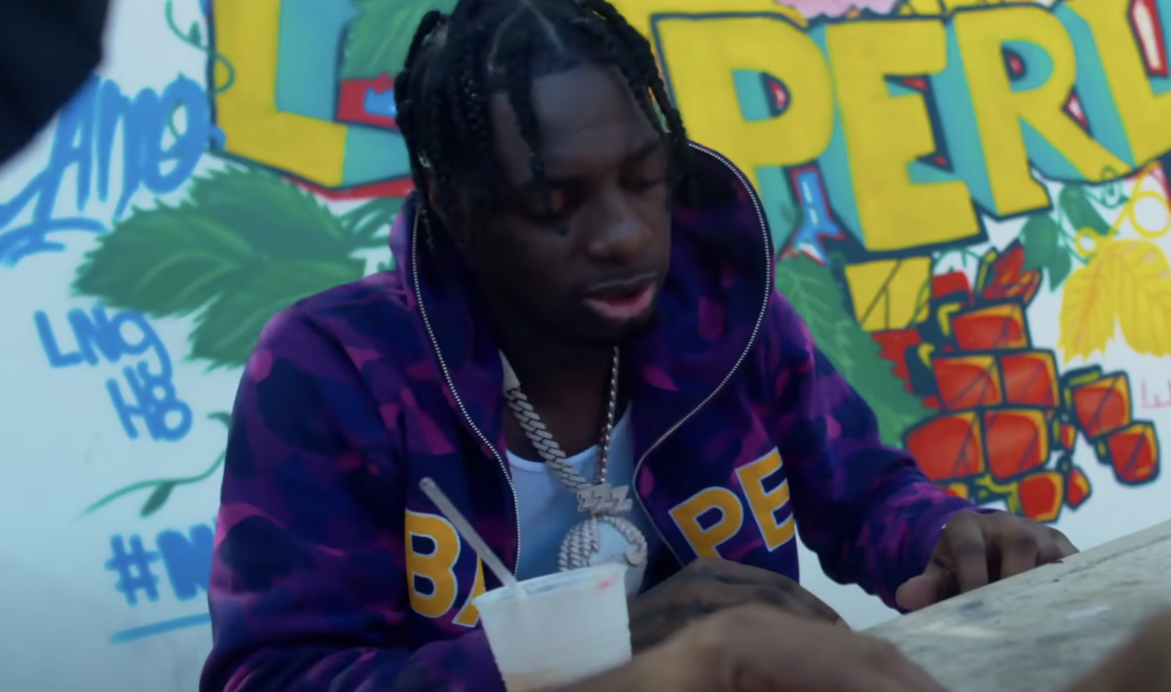 The track also comes with an animated “visualizer” that matches the song’s vibe, with cartoon versions of the collaborators outside on a cold and rainy night.

Last year, Sleepy Hallow dropped off the full-length body of work Sleepy Hallow Presents: Sleepy For President, which contained 12 hard-hitting drill cuts and contributions from Fousheé, Fivio Foreign, Jay Critch, and — of course — Sheff G, who joined his Winners Circle Entertainment compadre on three songs. A month later, Hallow would keep his momentum going with The Black House EP, which saw him alongside Sheff and Jay Gwuapo throughout five tracks. Meanwhile, Coi Leray has continued to increase her profile with loose drops like “At The Top” with Kodak Black, “Slide” with Gunna, “No More Parties (Remix)” with Lil Durk, “Big Purr (Prrdd)” with Pooh Shiesty, and “Bout Me,” among others. Given her recently inclusion into XXL’s Freshman class, one can expect plenty more from Leray sooner than later.