The song is set to appear on his forthcoming ‘USEE4YOURSELF’ project.

As the July 9 release date for his forthcoming USEE4YOURSELF project swiftly approaches, IDK kicks up the pace and enlists some superstar talent to join him for his new single “Pradada Bang” featuring Young Thug. The new offering is a follow up of his previously released singles like “Peloton” and the Offset-assisted cut “Shoot My Shot.” 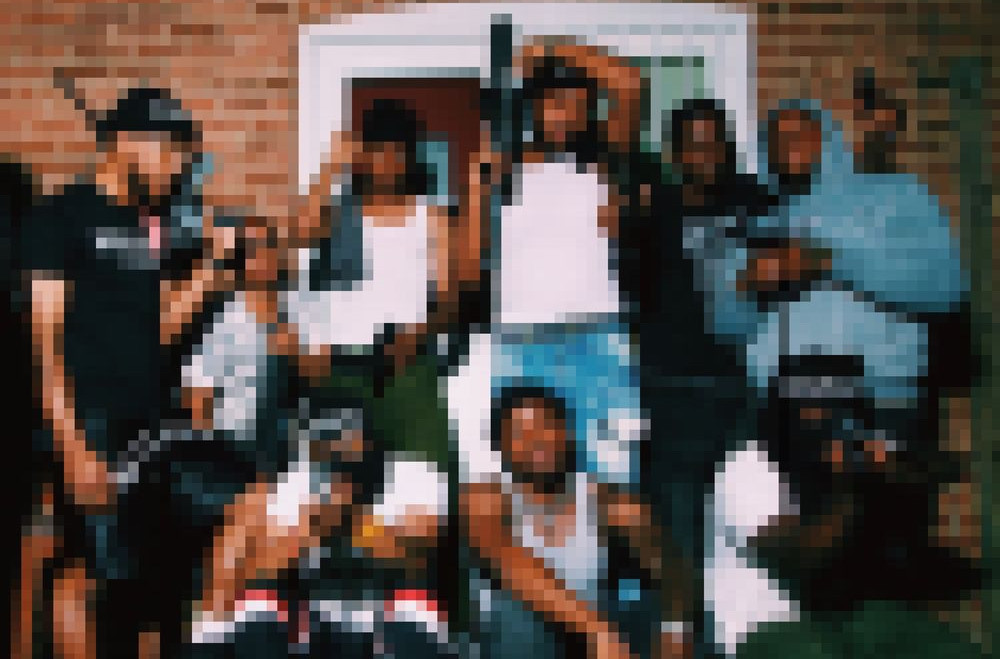 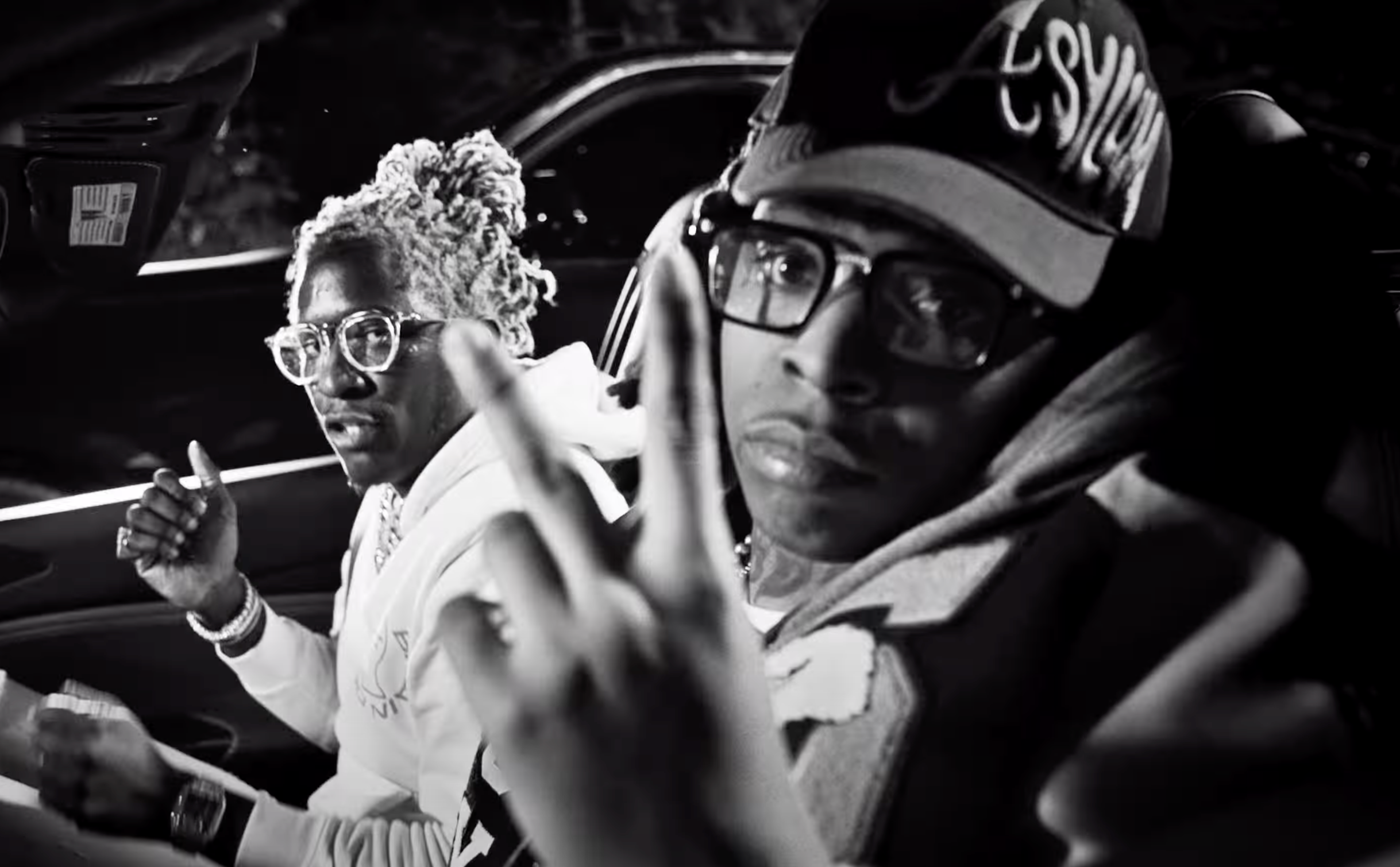 In terms of other recent collabs from Young Thug, he joined Lil Gotit for his music video for “Playa Chanel” just earlier this week. In June, Thugger and his Young Stoner Life collective liberated the second installment of their Slime Language series, which sees 23 tracks and a wealth of assists from Travis Scott, Drake, Rowdy Rebel, Lil Uzi Vert, Coi Leray, Big Sean, Skepta, Future, Yung Bleu, Kid Cudi, Meek Mill, and loads more. Swiftly after, a deluxe edition of Slime Language 2 surfaced with eight additional cuts and new collabs alongside Don Toliver, DaBaby, NAV, and Jim Jones, among others.

Be sure to press play on IDK’s brand new single “Pradada Bang.”