The collaboration can be found on Sneakbo’s latest release ‘Jetski Wave 3.’

This past weekend, Sneakbo released his latest project Jetski Wave 3, which sees 16 tracks and additional features from BackRoad Gee, Ard Adz, M24, Stickz, Moelogo, Pa Salieu, Daniel Christian, LUCIIA, and more. Looking to keep the momentum going, he reveals a new visual from the project for “Changes,” which features Portuguese talent Richie Campbell and sees production from Fumaxa. The track is mainly centered around how far Sneakbo has come in his personal life journey:

“I told mummy I’ma make it one day, look at me now, I’m on a jet ski wave, I kick back and think about the old days, thank God, because we come a long way, yeah we come a long way fam, money fi men and money fi spend, I’m in the Benz pon’ ends, big gun on my friend, little nigga show me love when I’m rolling with them, real recognise real my gen...” 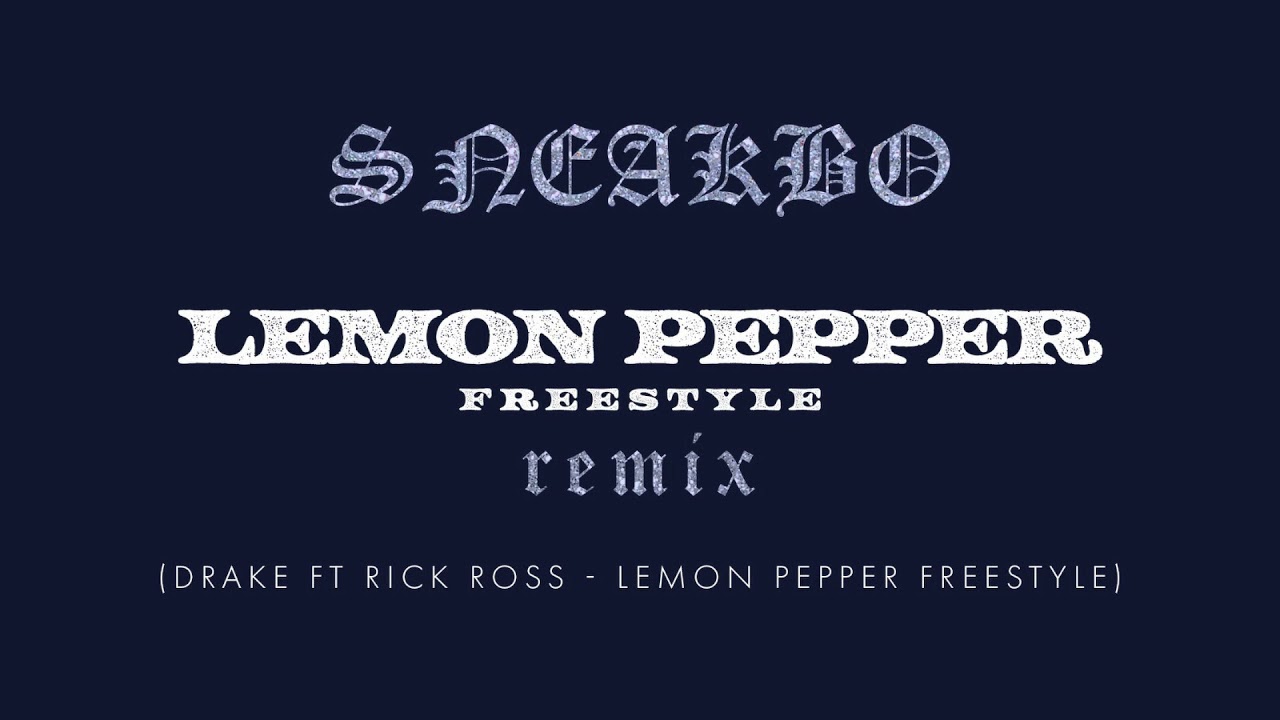 The accompanying clip for Sneakbo’s “Changes” sees him and Campbell in Portugal, mobbing with their crew and handing in different locations around town. There’s also plenty of references to Campbell’s Bridgetown imprint, which houses both a collective of other dope artists and a clothing brand with what might be one of the dopest logos ever.

“Changes” follows previously released videos for “Came A Long Way,” “Dripping,” “Wag1,” and “Practice (Jetski).” In regards to the series, Jetski Wave 3’s now-classic predecessors were released in 2011 and 2015, respectively — hoping, there will be a few more volumes to come somewhere down the line. Last year, Sneakbo released the Island Records-backed 9 LIVES, which contained 17 cuts with collaborations alongside the likes of Br3nya, Mr Eazi, Tiny Boost, Still Greedy, MK, Dappy, and Kida Kudz.

Press play on “Changes” below, along with a recent collaboration Sneakbo did with comedian-artist Tolu Ogunmefun — also known as Don’t Jealous Me — titled “Vibes n TunUp.”