In addition to Jetski Wave 3, Sneakbo also drops off a new visual from the project for “Practice (Jetski),” which follows previously released clips for “Came A Long Way,” “Dripping,” and “Wag1.” Produced by Kayen and Pablo Paz, “Practice” sees Sneakbo having a good time, rapping about his lifestyle, women, and living the good life overall:

Sneakbo heads to Dubai for “Chasing The Bag” video 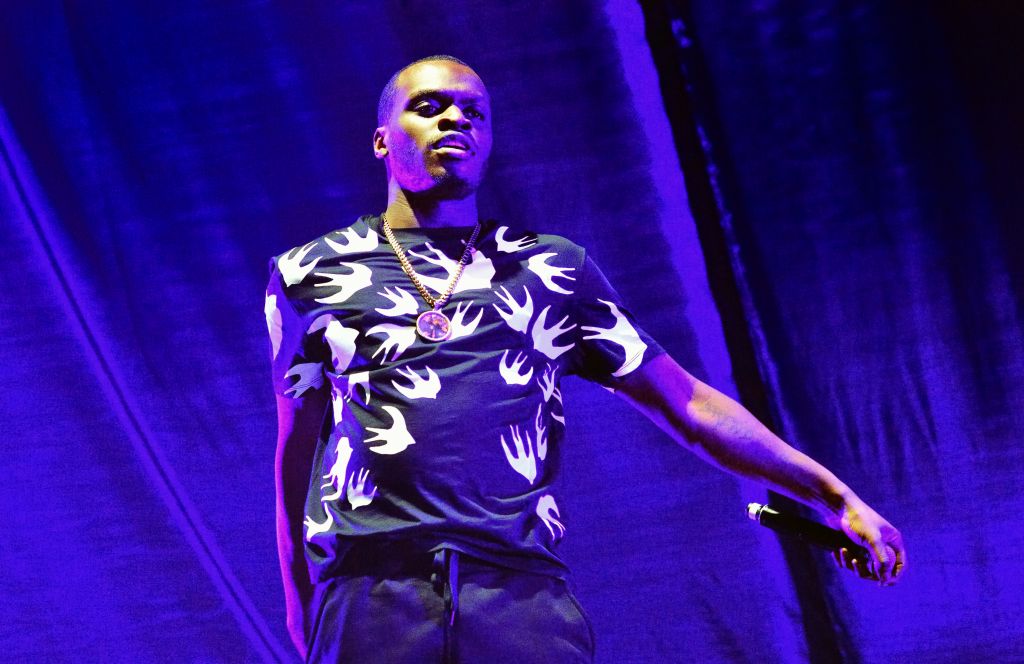 “I don’t talk much, straight to the point, who got the weed, let me roll up a joint, I’m in a Wraith, pop champagne, two-two shots, now the mandem’s waste, she wanna roll, wanna roll wit’ the G’s, bring your friend, brings two or three, park it up, park up the Audi like skrrt skrrt, my girl, how ya mean...”

Directed by Abstract, the accompanying video for “Practice” shows Sneakbo essentially bringing the lyrics to reality. He and collaborator LUCIIA can be seen hanging with fans in different locations, enjoying a day (and night) of golf, bowling, and drinks with beautiful people, and — of course — hopping on a jet ski, which is probably where this hilarious moment took place: 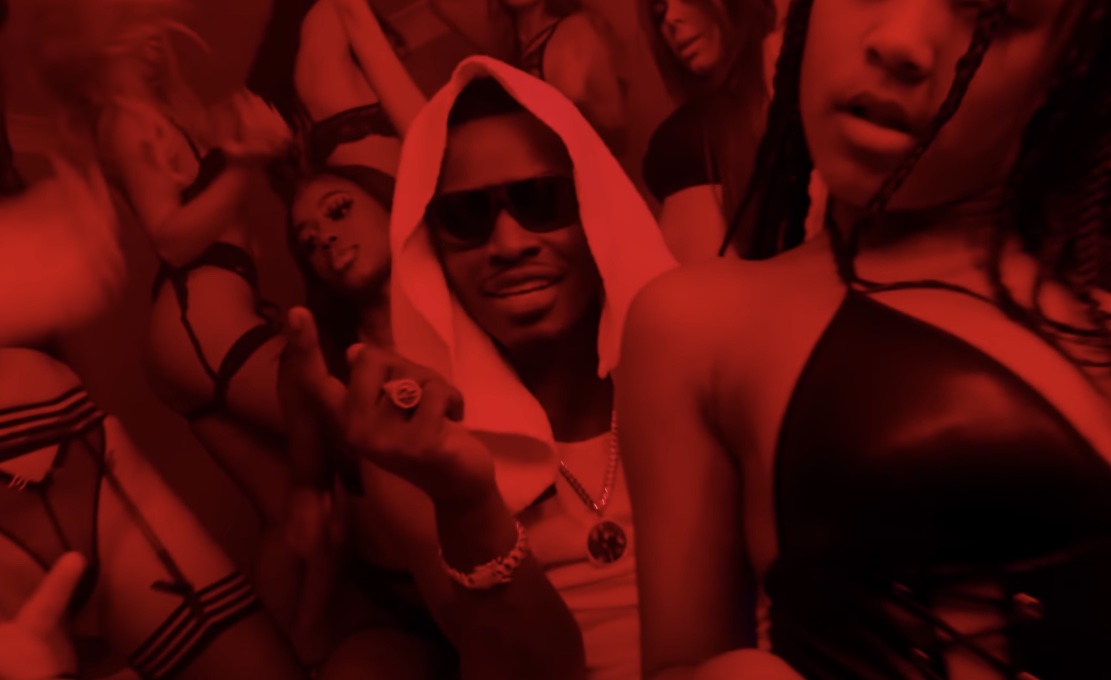 Prior to Jetski Wave 3, the second installment of the Jetski Wave series made landfall in 2019 — the original breakthrough release surfaced back in 2015. More recently, Sneakbo blessed the masses with 9 LIVES, a major label project that boasted 17 tracks with contributions from the likes of Mr Eazi, Tiny Boost, Dappy, Fekky, and Kida Kudz.

Press play on both Sneakbo’s Jetski Wave 3 and the energetic video for “Practice (Jetski)” below. Given the state of things, some tour dates will probably soon follow.