The platinum producer takes the spotlight.

Back in March, OG Parker tapped in with DDG to deliver their joint project Die 4 Respect. Now, the super-producer is back to deliver a debut single of his own titled “Rain Down.” The mid-tempo track samples the classic hit song “Rain” by SWV and features star-studded guest appearances from Chris Brown, Latto, PnB Rock, and Layton Greene. On the track, Latto sets the tone with the first verse: 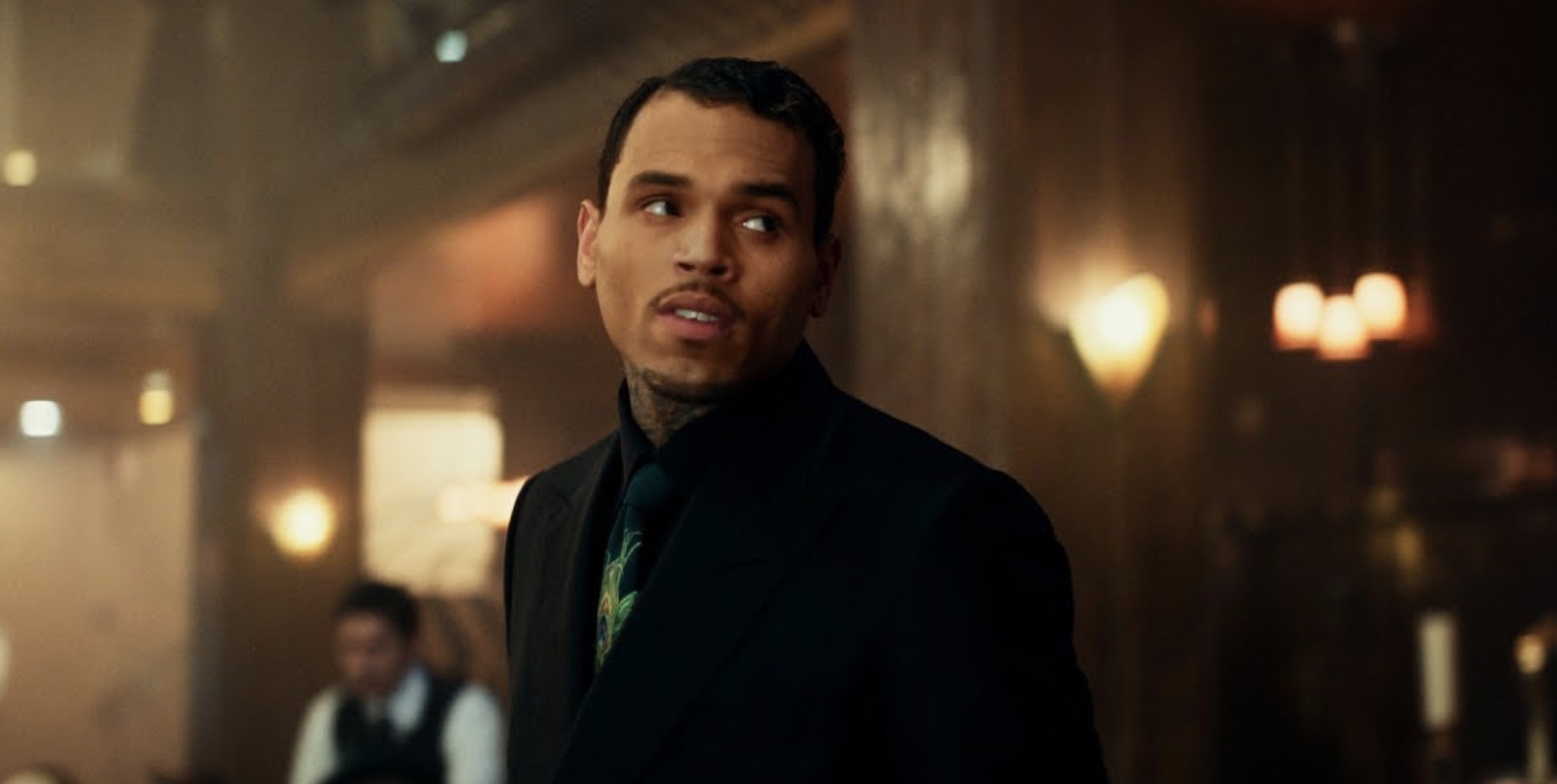 Chris Brown has definitely been in a collaborative spirit, as he also recently joined A Boogie Wit Da Hoodie, Yung Bleu, and Mooski for “Track Star (Remix).” He also dropped a collab track “Come Through” with H.E.R. Most recently, PnB Rock recruits Pink Sweat$ and Swae Lee for his new “Forever Never” track. At the top of this year, PnB Rock dropped his single titled “Rose Gold,” a track notable for its posthumous appearance from King Von.

Lst month, Latto made her official debut with her freshly changed stage name with her new single “The Biggest.” Latto dropped off her debut Queen of da Souf last year. Equipped with 13 records in total, Big Latto grabbed a great list of features including Gucci Mane, City Girls, 21 Savage, Saweetie, Trina and more.

Be sure to press play on OG Parker’s brand new track “Rain Down” featuring Chris Brown, Latto, PnB Rock, and Layton Greene down below.