The track is expected to appear on EST Gee’s forthcoming album ‘Bigger Than Life Or Death.’

Currently, EST Gee is said to be working on his forthcoming LP Bigger Than Life Or Death, having already liberated appetizers like “Lick Back” and the album’s title track. This past weekend, he adds to that with “Capitol 1,” a ProdKyle, TooDope, Akachi, and Southside-produced effort that sees the Louisville slugger rapping about riches, women, and other facets of his debaucherous lifestyle: 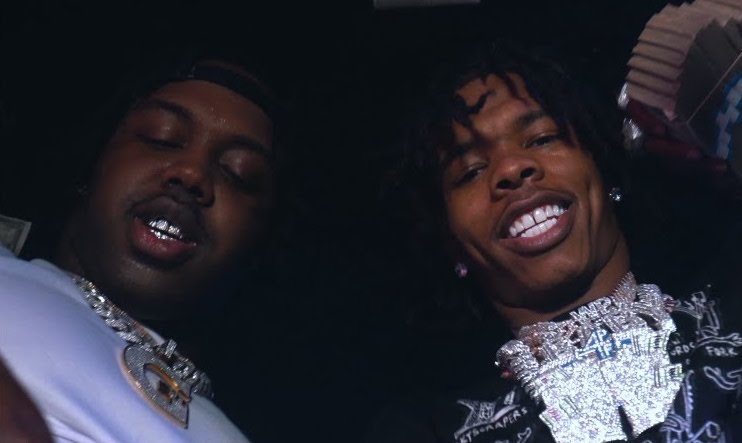 Directed by Diesel Filmz, the accompanying visual for “Capitol 1” sees EST Gee in the studio with his crew, surrounded by stacks of money and his preferred vices of choice. He can also be spotted iced out while laying back in a Rolls Royce.

Upon its eventual release, Bigger Than Life Or Death will follow last December’s I Still Dont Feel Nun, which contained 16 tracks with additional contributions from Moneybagg Yo, Kevin Gates, YFN Lucci, Jack Harlow, Babyface Ray, 42 Dugg, and Yo Gotti. I Still Dont Feel Nun also acts as the successor to Ion Feel Nun, released the same year with 11 cuts and assists from Sada Baby, Icewear Vezzo, and Payroll Giovanni. More recently, EST Gee also made a visit to Funkmaster Flex for a Hot 97 freestyle, proving that he has the lyrical talent for any setting thrown his way.