This weekend, Big Sean is celebrating the tenth anniversary of his debut LP Finally Famous, which originally saw 12 tracks with additional features from Chris Brown, Lupe Fiasco, Kanye West, Roscoe Dash, John Legend, Wiz Khalifa, Chiddy Bang, and The-Dream. The project was a critical and commercial success for the Detroit emcee, peaking at the number three spot on the Billboard 200 thanks to 87,000 first-week units, as well as hit singles like “I Do It,” “My Last,” “Marvin & Chardonnay,” and “Dance (Ass)” — the last of which spawned a remix features Nicki Minaj. Fans also got a deluxe edition of Finally Famous that added on four cuts and newer contributions from Rick Ross, Pusha T, and Dwele.

Big Sean reflects on ‘Finally Famous’ ahead of 10-year anniversary 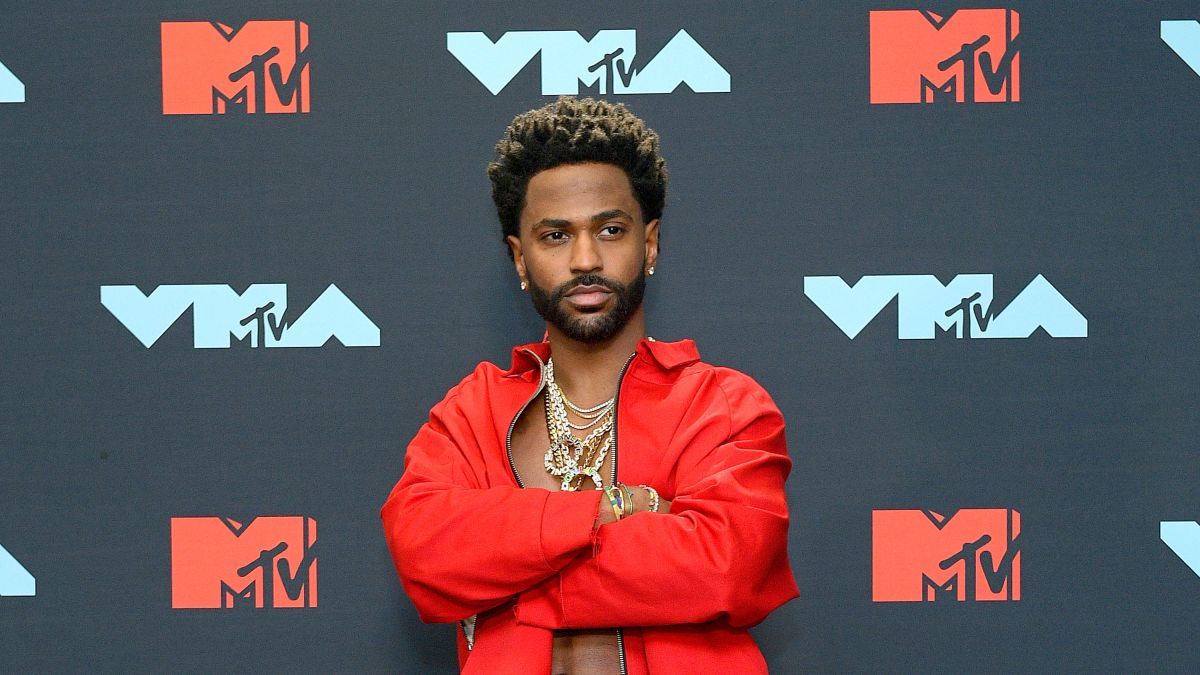 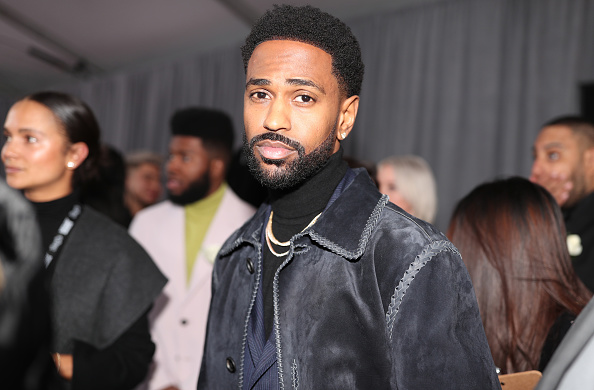 “This shit makin’ me feel old, damn, I gotta go back to ‘010, when the best car I rode in was a old Benz, and new enemies was still old friends, honestly, I think it was around ‘09, the time I got the XXL cosign, remember thinkin’, ‘I should been on the last couple years, nigga, both times...’”

Last year, Big Sean released his fifth album Detroit 2, which contained 21 cuts with a wealth of contributions from Post Malone, Jhené Aiko, Ty Dolla $ign, Young Thug, Travis Scott, several other hometown heroes, and loads more. Being that Detroit 2 also became Sean’s third number one on the aforementioned chart, it’s safe to say that Sean is still one of the biggest emcees in the game — an entire decade later.