The new body of work includes singles like “Try” and “Just A Moment.”

Symphani Soto has officially stepped in full force into the next chapter of her career. Today (June 25), she releases her brand new project Under The Sun. The new body of work boasts 11 tracks and a sole feature from Eric Bellinger.

The project opens up with an ethereal blend of her vocals that ease listeners into the project. Layered within the opening track “Sunrise” is a voice note-esque clip of Symphani reflecting on where she is at during this time in her life. Then, the next song “0:08” introduces the first few lyrics that set the tone for the rest of the project: 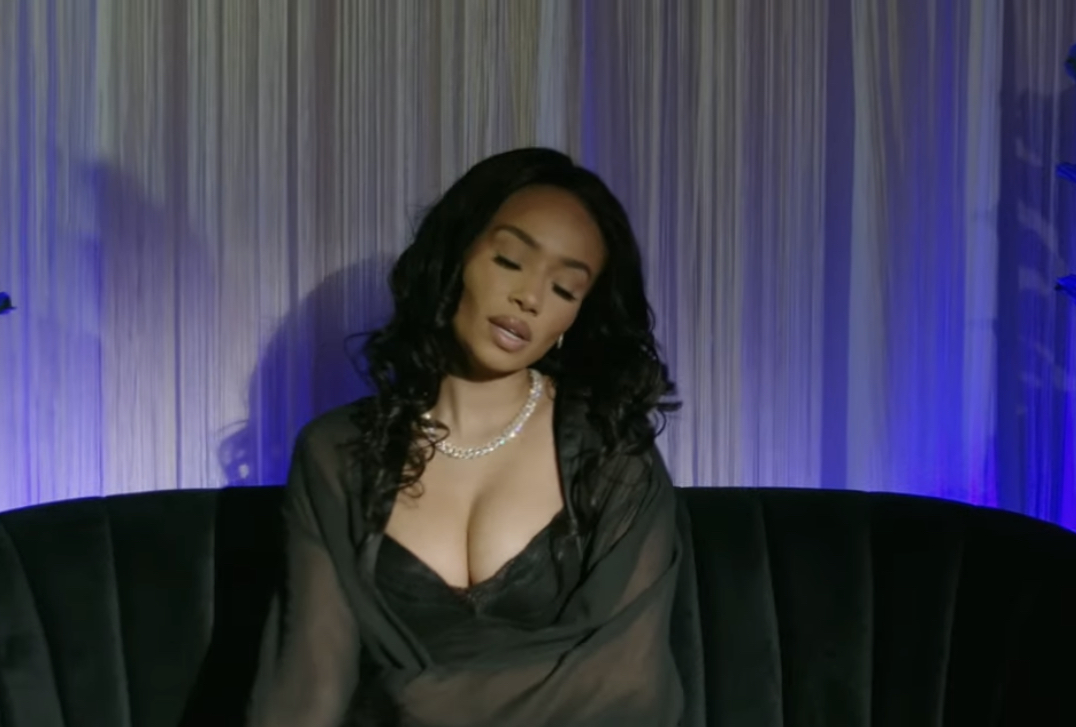 Right before the release, Symphani prepped fans with her collaboration single with Eric Bellinger. For their “Just A Moment” track, the two made sure to link up to deliver a 2000’s inspired music video to be paired with the release.

Prior to this were her tracks “Try,” “I’m Witchu” and “Energy,” the latter song boasting co-production from Naz, Monte Booker, and Mr. Carmack. Symphani made her music debut back in 2017 with her summertime-ready “What You Want” single. She unleashed her i am project in 2018, which was equipped with six honest tracks and no features to ensure her own artistry beams through. Soto also dropped a loosie on SoundCloud a few months ago titled “Words,” a vulnerable cut featuring production from Camden Pench and Zach Winters.

Hailing from Southern Florida, Soto was heavily influenced by her mother’s church choir presence and R&B icons Erykah Badu and Sade. Early on, she began to embrace her interest in music through her own participation in choir and school performances.

Be sure to press play on Symphani Soto’s brand new project Under The Sun.