Soulja Boy gets his haters “Mad” in latest video

It’s still Stacks on Deck for the hip hop veteran and longtime innovator.

Soulja Boy continues to drop off new music in the days leading up to his upcoming battle with Bow Wow for “Verzuz,” which has already drummed up plenty of entertainment for critics and fans alike. For his latest, the southern star reveals the single “Mad,” a Ray Offkey and Plumber-produced cut that sees an Auto-Tuned Soulja rapping about his wealth, vices, his street reputation, and much more:

As recently reported by REVOLT, Soulja Boy recently took to Instagram to remind everyone of Bow Wow’s private plane debacle — when someone on a commercial flight spotted him seemingly moments after a questionable photo: 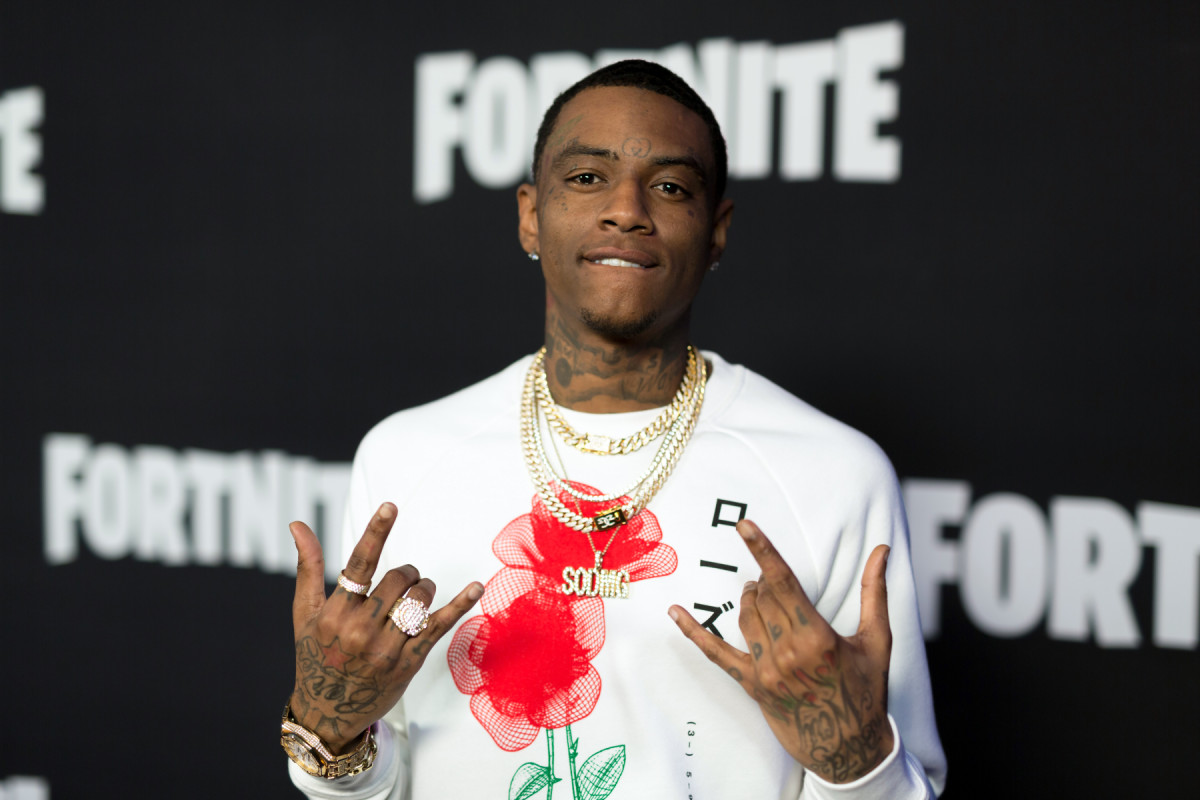 In response, Bow Wow compared his competitor to an NBA star, who recently found himself in some controversy of his own following a playoff series loss:

“Soulja just stop ... like literally stop…. The diff w/ me and you is.. YOU HAVE TO PUT OUT MUSIC. I don’t. ... Soulja is the ben simmons of the rap game. Go rehearse and get off the internet. See you Saturday cap gun.”

It didn’t take Soulja long to return fire with a reminder of his past collaborations alongside the likes of Nicki Minaj, Drake, and Gucci Mane. All-in-all, this episode of “Verzuz” might prove to be the best one yet off these still-young legends’ antics alone.

Until that day arrives, you can enjoy “Mad” below.