The track may or may not appear on Soulja’s long-awaited ‘Draco’ project.

Soulja Boy is on fire right now. Back in March, he released a comeback single of sorts titled “She Make It Clap,” a Fantom-produced offering that has since sparked a viral video and Tik Tok Challenge. Looking to keep that momentum going, the producer-rapper returns with “Rick & Morty,” an obvious nod to the popular cartoon that was first teased by the southern talent during a Fortnite livestream. The track sees Soulja mixing notable references to the show with boastful bars about his rich lifestyle:

“Rick and Morty, nigga, jump on spaceships, and don’t reach for my chain, you get hit with the K clip, Rick, Rick, Rick, Morty, drop-top Bugatti, swag on early, drop that top in the Lambo’, young nigga swervin’, I’m on a whole nother planet with Rick and Morty, that’s a UFO, that’s a Porsche twin turbo, when I jumped out the coupe, they like, ‘Hey, Big Draco...’”

Later this month (June 26), Soulja Boy will go up against fellow child star-turned-adult veteran Bow Wow in an episode of “Verzuz,” which will see the two playing back their greatest hits. As previously reported by REVOLT, both sides didn’t hesitate to hype up the event with some good old fashioned roasting, which Soulja even offering his car as a wager: 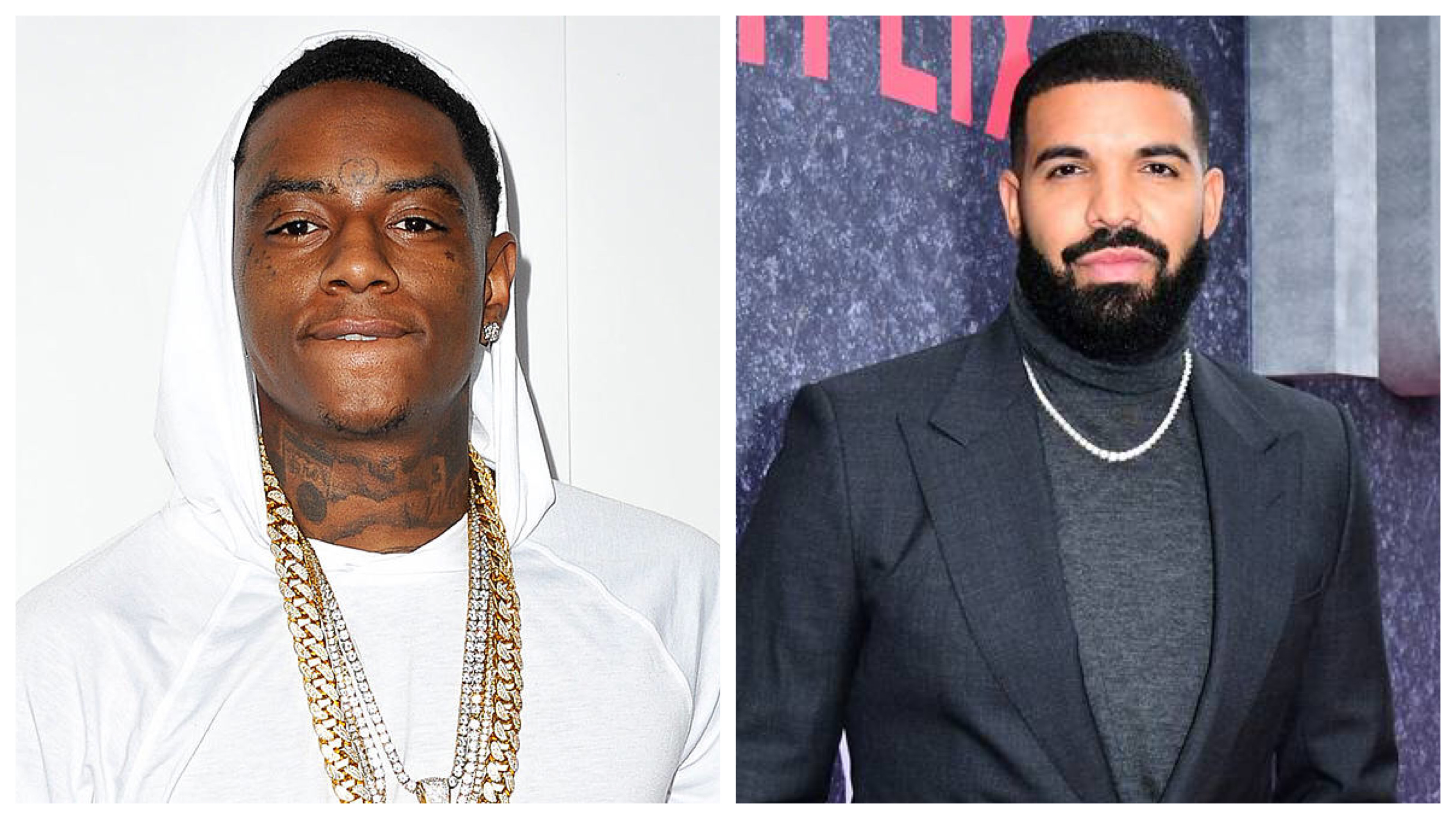 Currently, Soulja Boy is said to be working on his long-awaited album Draco: The Album, his first official LP since 2018’s Best To Ever Do It. That’s not to say he hasn’t been feeding his fans, however — the mixtapes King Soulja 9, Swag 3, and Soulja World made landfall over the past year.