The genre-bending cut is expected to appear on the ‘Day Trippers Edition’ of last year’s ‘CTV3.’

Back in August, Jaden released the body of work CTV3: Cool Tape Vol. 3, which also acted as the latest installment of his well-received Cool Tape series. That project saw 17 cuts with a couple of notable assists from Justin Bieber and Raury. Now, it’s been announced that he’s putting the final touches on an upgrade to said project titled CTV3 Day Trippers Edition.

This week, the Cali talent liberates a new single from CTV3 Day Trippers Edition for “BYE,” a Lido-produced effort that Jaden apparently wrote during a down time in his life — a revelation that he made via press release:

“I was sad when I made this song, but I’m happy it’s out ... Welcome to CTV3, welcome to trippy summer. It was the time of our lives.” 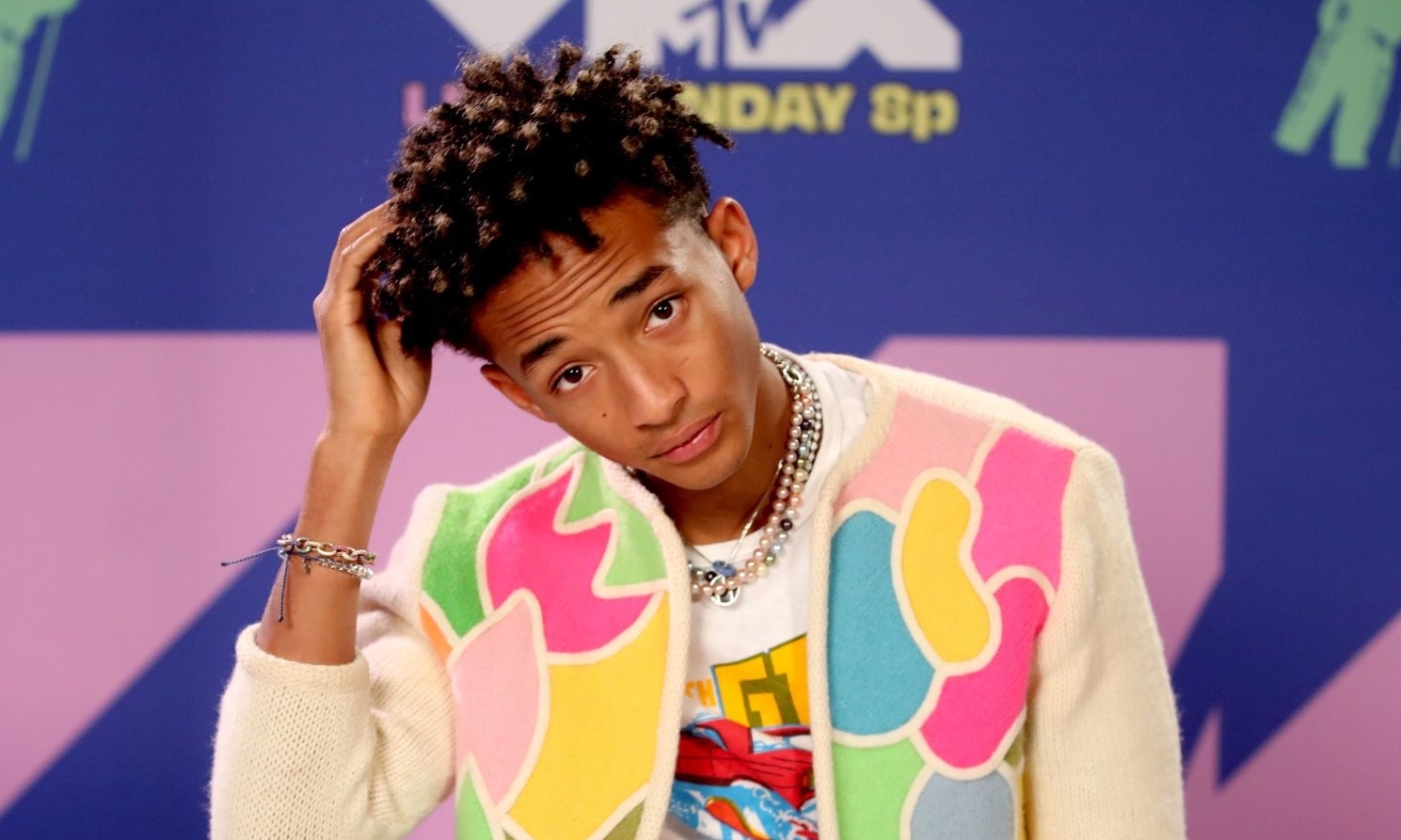 Matching that vibe is the song’s subject matter, which is mainly centered around Jaden attempting to salvage a relationship during a beach visit:

“You got those eyes like the sky, pretty butterfly, I got the sunset on my mind, your body so divine, so just call me when it’s late, send a text, I’m coming straight to you, ’cause you’ve been MIA, girl, you flaked on like a date or two, I know you’re sick of falling in love but girl that need to be us...”

Will Smith performs “Icon” with son Jaden at Coachella 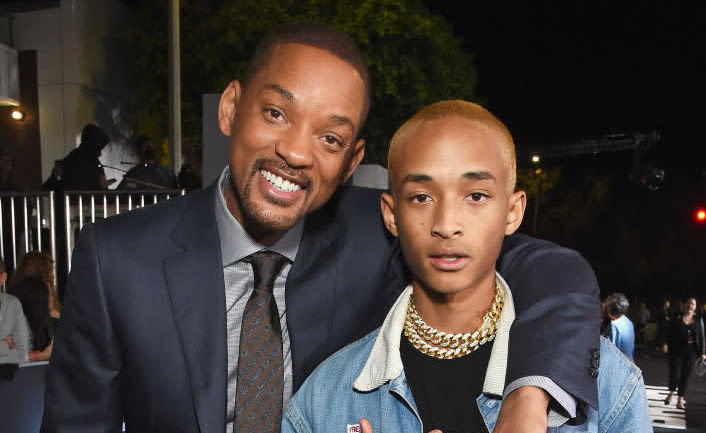 In related news, it’s also been announced that Jaden will be honored by UCLA’s Institute of the Environment and Sustainability as an “Environmental Champion” for his charitable and environmental efforts, joining the likes of previous awardees like Barbra Streisand and Al Gore. In addition to his sustainable brand Just Water, Jaden’s also helped to add mobile water filtration systems in various communities, and is said to be expanding his I Love You food truck — created to provide for the homeless — into a restaurant.