The song is a follow up from LVRN’s cypher.

LVRN’s very own OMB Bloodbath has just released her newest single “Don’t Do It.” So far in 2021, we’ve heard her contribute to tracks like “Own Thang” by PT the Underboss and DJ Chose, “As Real As It Gets” with WildBoiJames, and more. The freshly released “Don’t Do It” comes paired with a visual as well that honors her stomping grounds, directed by Jon Primo and Edgar Esteves. On the track, repetition is her tactic as she rides the triumphant beat while cruising through the streets of Houston: 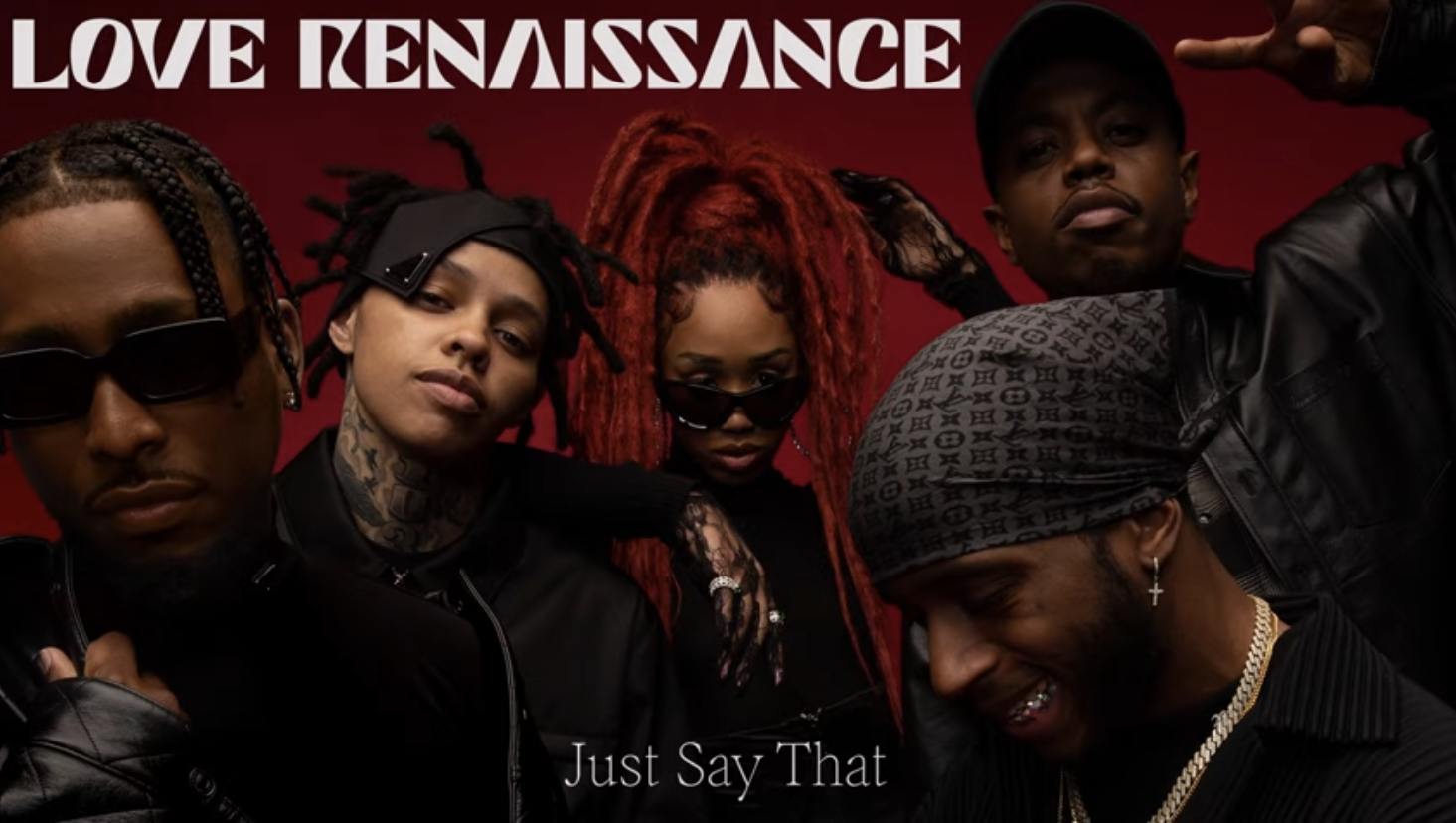 Also in the video, Bloodbath’s late mentor George Floyd is honored throughout the visuals as she performs with glee in front of his iconic mural. While bittersweet, Bloodbath has previously shared her inspiring friendship with Floyd in an editorial for Billboard. “He had a good aura about him. You look at a dude that big and think he has to be some type of extra-hard gangsta, but he was the exact opposite,” she said at the time of his death. “That’s why you hear a lot of people call him the gentle giant. He had a heart of gold.”

Back in May, OMB Bloodbath joined the home team LVRN for their show-stopping cypher. The cypher came paired with a visual that sees Westside Boogie, 6LACK, OMB Bloodbath, BRS Kash, and NoonieVsEverybody join forces to take back what’s theirs. Shortly after, the label circled back to release the “Just Say That” single.

Be sure to press play on OMB Bloodbath’s brand new music video for “Don’t Do It” down below.