Last year, Unknown T made his mark with his official debut project Rise Above Hate, a 16-track offering that saw collaborations alongside AJ Tracey, Young T and Bugsey, Young Adz, fellow 98’s emcees KO and V9, and M Huncho, the last of whom joins the rising East London star on the standout track “Addicts.” This past weekend, Unknown T and M Huncho connected once again for the Cage Beats, R14 Beats, and Jony Beats-produced cut “Wonderland,” an apparent allusion to M Huncho’s cover story in Wonderland Magazine back in March. As such, the two artists delve into their rich, hedonistic lifestyles throughout: 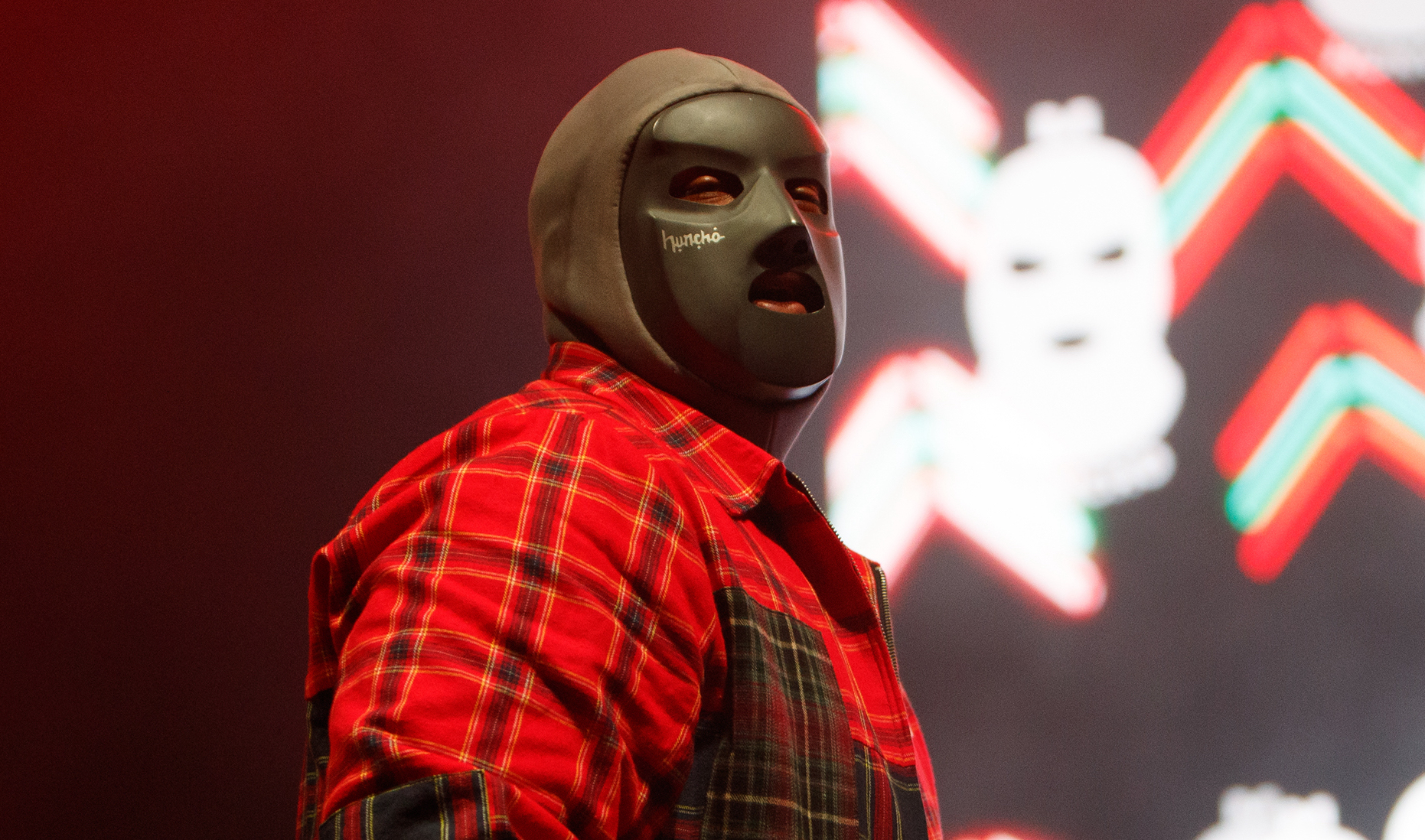 “These lights and these cameras are blinding, bought me some watches, this shit is timeless, step in some Issey Miyake, watch me pull up in an Enzo Ferrari, middle finger to the paigons, I see dust behind me, I took some pics for a magazine, Wonderland, with an extended clip in the magazine, how can I trip ‘bout a bitch that I never had? She must think I’m living in Wonderland...”

Directed by Suave, the accompanying clip shows the two artists in an old mansion of sorts, dining with friends and performing in the nearby wooded area — all while flexing cars, watches, and other spoils derived from their hard-earned career successes.

In addition to Unknown T, 2020 was a good time for M Huncho as well. The start of said year saw the North West Londoner liberate Huncholini the 1st, which saw 13 tracks and contributions from D-Block Europe, Headie One, and Nafe Smallz. Several months later, he would reconnect with Smallz for the joint body of work DNA, which saw well-received singles like “5AM,” “PMW,” and “Flooded.” That project landed the duo a top ten entry on the UK Albums chart following the first week of its release.