The track can be found on Snoop’s latest album ‘From Tha Streets 2 Tha Suites.’

In celebration of this year’s 4/20 holiday, Snoop Dogg unveiled his eighteenth studio LP From Tha Streets 2 Tha Suites, a 10-track effort that sees additional contributions from Kokane, Larry June, his Eastsidaz comrades Big Tray Deee and Goldie Loc, Prohoezak, Devin The Dude, and more. Since its release, fans were able to enjoy dope visuals for “CEO,” “Roaches In My Ashtray,” and “Say It Witcha Booty.”

Today (May 6), the Long Beach legend reveals another clip for “Gang Signs,” which features Mozzy and sees the two artists keeping things street-oriented over production from The Mekanix:

“S-N-double-O, don’t forget the P, pimp, a hundred million later and I’m still on that G shit, been all around the world on my LBC shit, 213 click, wish Nate could see this, recognize game when it’s in your face, and when I pull up, all you hear is ‘Everlasting Bass’/” 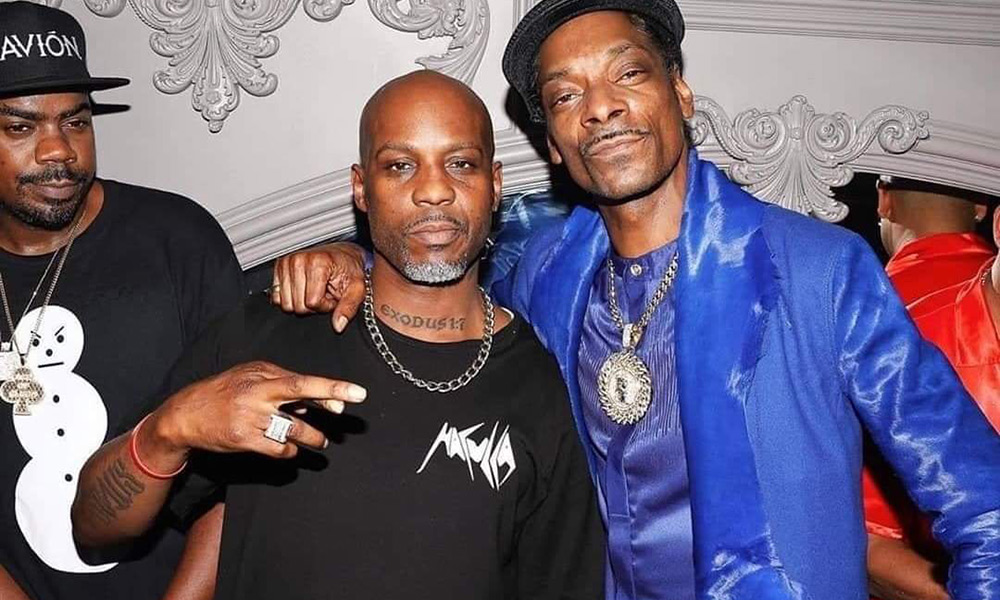 Directed by 4 rAx and shot by Thee Shooters, the accompanying video begins with The Mekanix touching down on Snoop Dogg’s studio compound to create some magic. We then see Snoop showing off old-school whips — at one point, Mozzy appears shotgun for his verse — and performing the track in different locations while strippers dance throughout. Gary Payton, Madonna, Mistah F.A.B., and more make cameo appearances as well.

Snoop Dogg takes us through history in “Look Around” visual 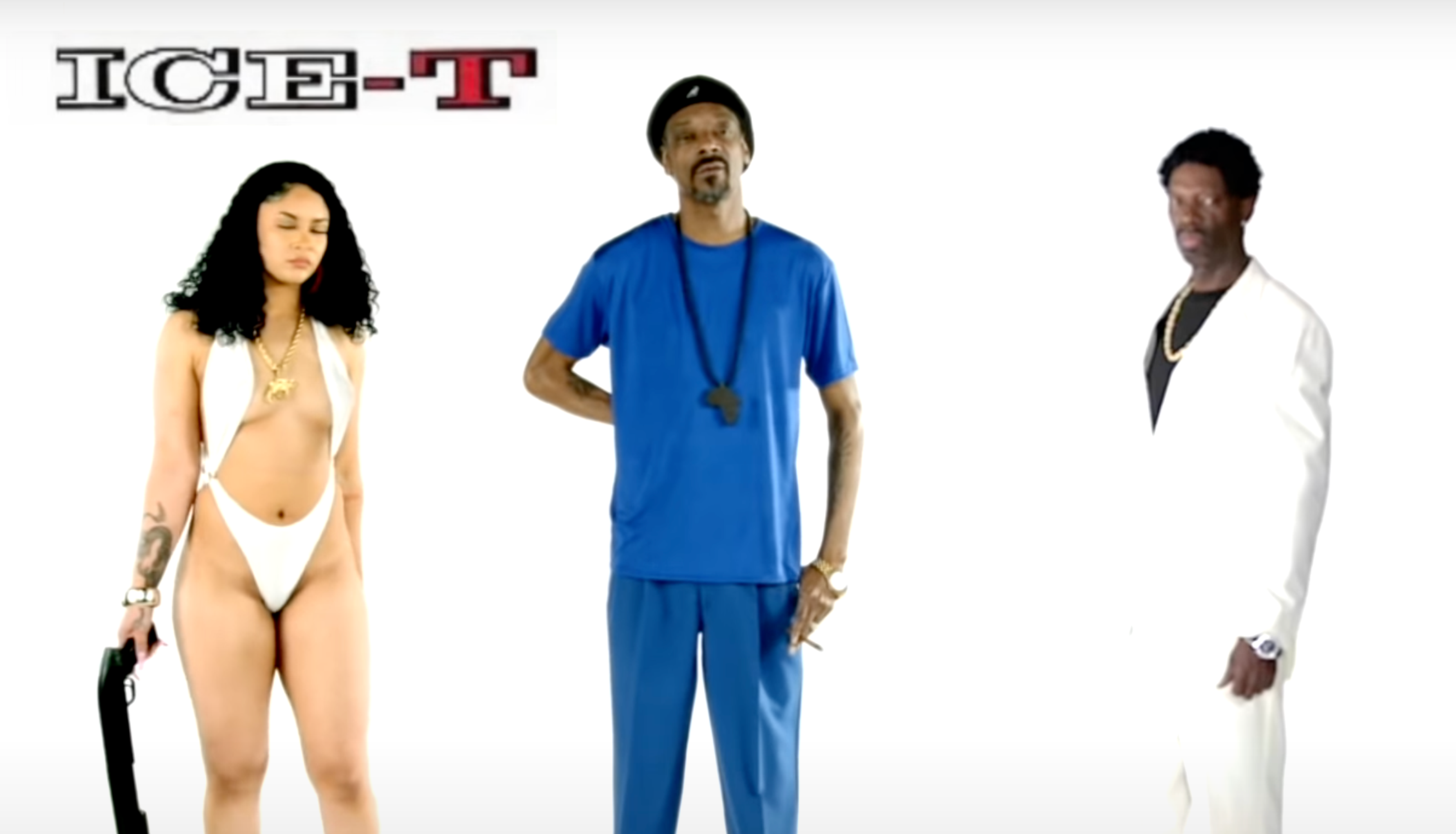 This year sees Snoop Dogg approaching the age of 50, and — in an interview with People — the hip hop icon spoke on that milestone:

“You got to treat yourself like fine wine. They say fine wine, it gets better over time ... You got to look at it as you get older, you get wiser, and how to treat yourself, treat others. You learn what life is about. So every precious day you here to actually live another day, you should make the most of it.”

Press play on “Gang Signs” below.