The West Coast supergroup is preparing its first offering.

Dr. Dre is set to appear on the first project from Ice Cube, Snoop Dogg, E-40 and Too $hort’s California supergroup. E-40 and Too Short first announced that they’d be joining forces for a collaborative West Coast effort after their legendary Verzuz battle. Now, the group is almost ready to share with fans what they’ve been working on and says the project includes Dr. Dre.

Too Short and E-40 revealed the news during an interview with HipHopDX on Tuesday (Feb. 23). 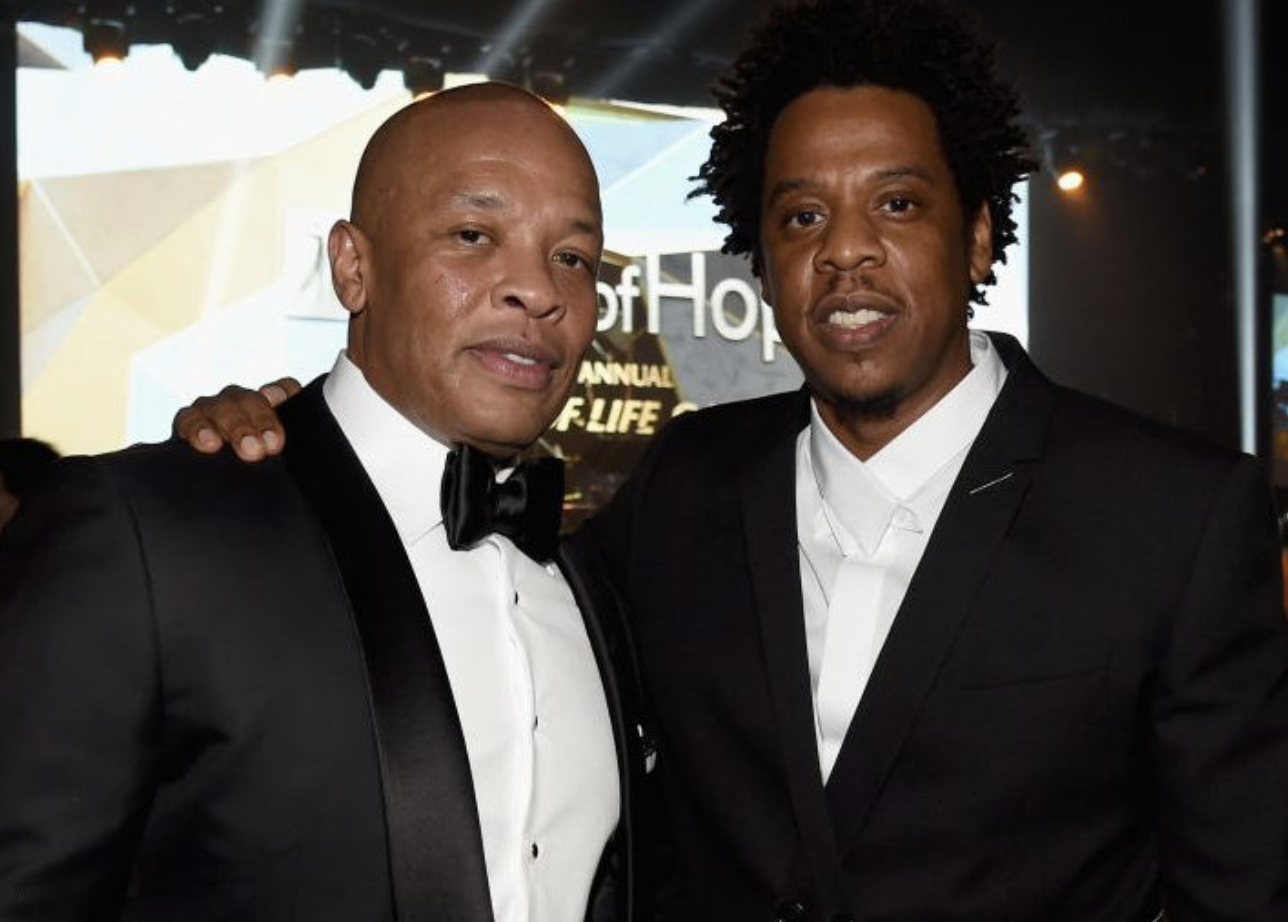 “That’s Snoop’s guy. That’s Ice Cube’s guy,” he continued. “They shot a big movie together. He’s on there. Ain’t no doubt about it. You don’t even got to ask him.”

Short further revealed that Dre has already completed “his part” and teased, “It’s already certified. He’s on the project.”

With so much star power on one project, Short also explained how they’ve gotten past egos during the recording process.

“Early on we all acknowledged that in the studio we are all supreme alphas. It’s always been that way,” he said. “But on this project, we gave each other the authority to criticize, critique, veto, make suggestions…” 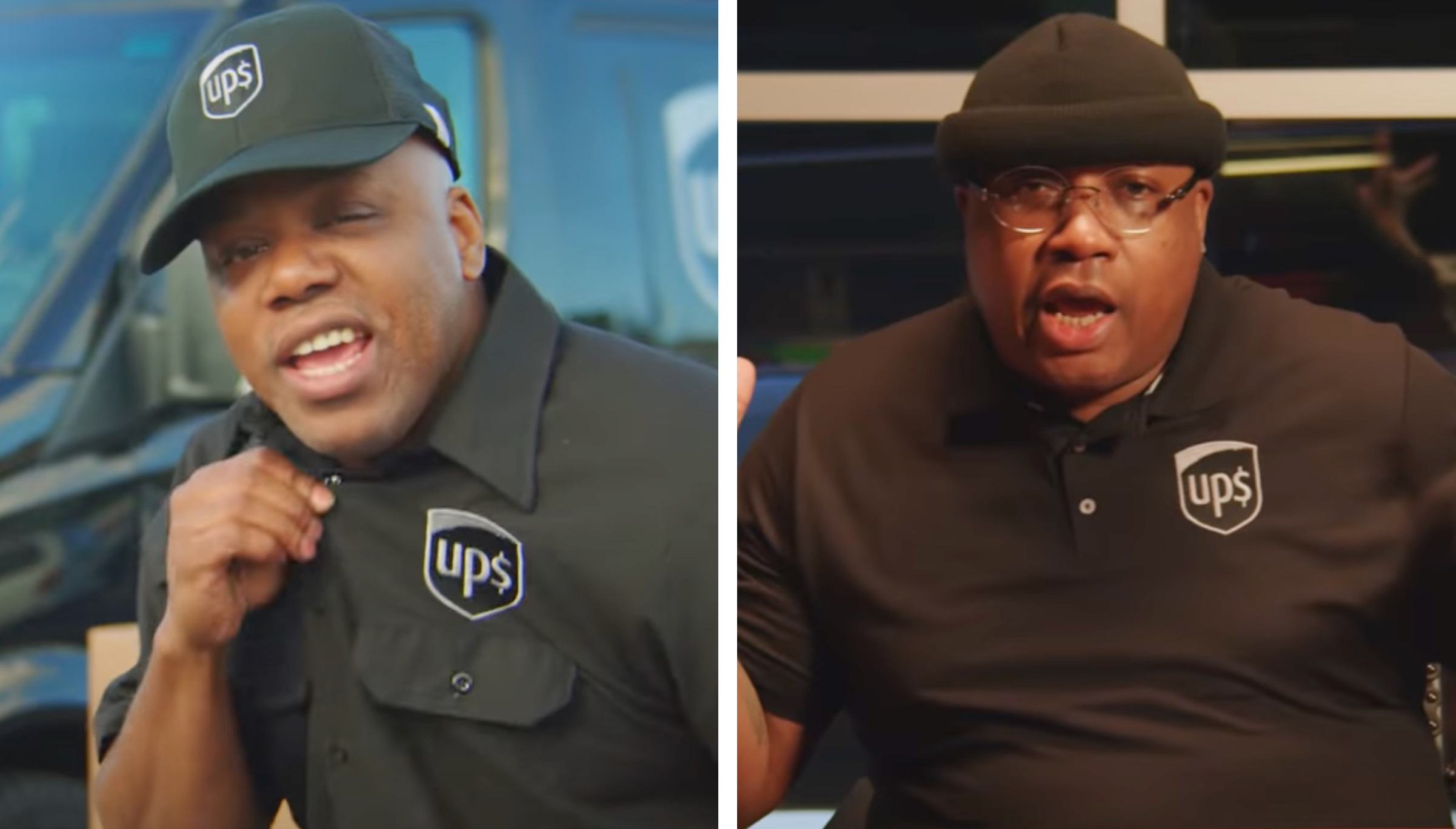 The Bay Area-bred pair also reflected on one recording moment where they gave Ice Cube the final say.

“We told Ice Cube on one song, ‘Bro, you just went too hard,’ and he waited about a couple hours and then he hit back and said, ‘I’m not changing shit,” Short laughed.

Check out the full conversation below.