The track can be found on Tjay’s latest album ‘Destined 2 Win.’

Earlier this month, Lil Tjay released his sophomore LP Destined 2 Win, which sees 21 tracks with additional assists from 6LACK, Polo G, Fivio Foreign, Saweetie, Tyga, Moneybagg Yo, Offset, and more. This week, he drops off a new visual from said project for “Love Hurts,” an emotionally charged number that features Toosii and sees the artists harmonizing about keeping hold of certain relationships in the midst of struggle: 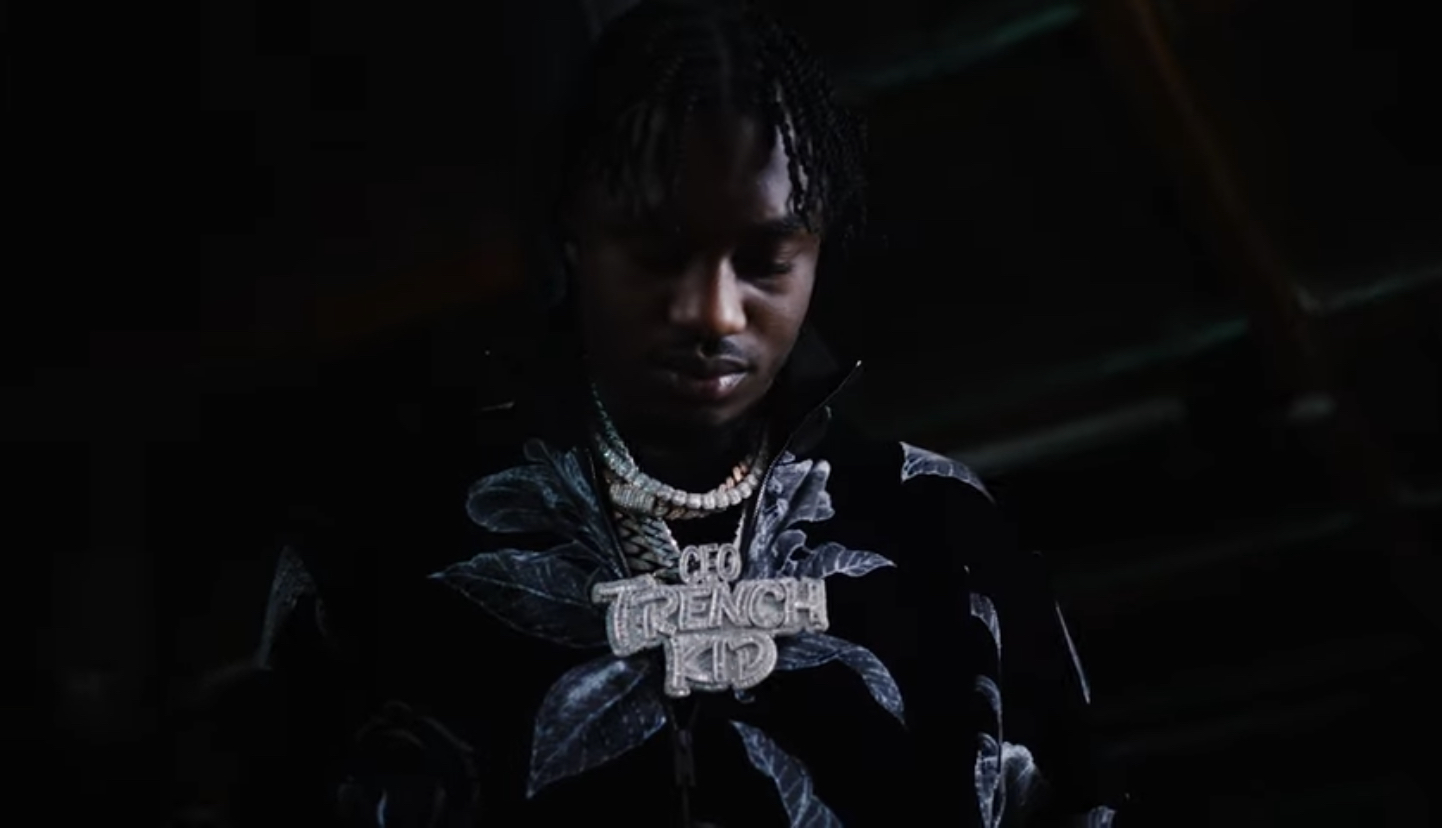 The clip takes on a cinematic approach, beginning with footage of Tjay and his girl being affectionate with each other in his presumed residence, a week prior to the present day. Fast-forward, Tjay is then seen finding blood and a missing shoe — alluding to the tragic death of his loved one. Toosii eventually appears, and another individual is seen dead in his luxury whip. All-in-all, this clip will take a few replays to catch everything. 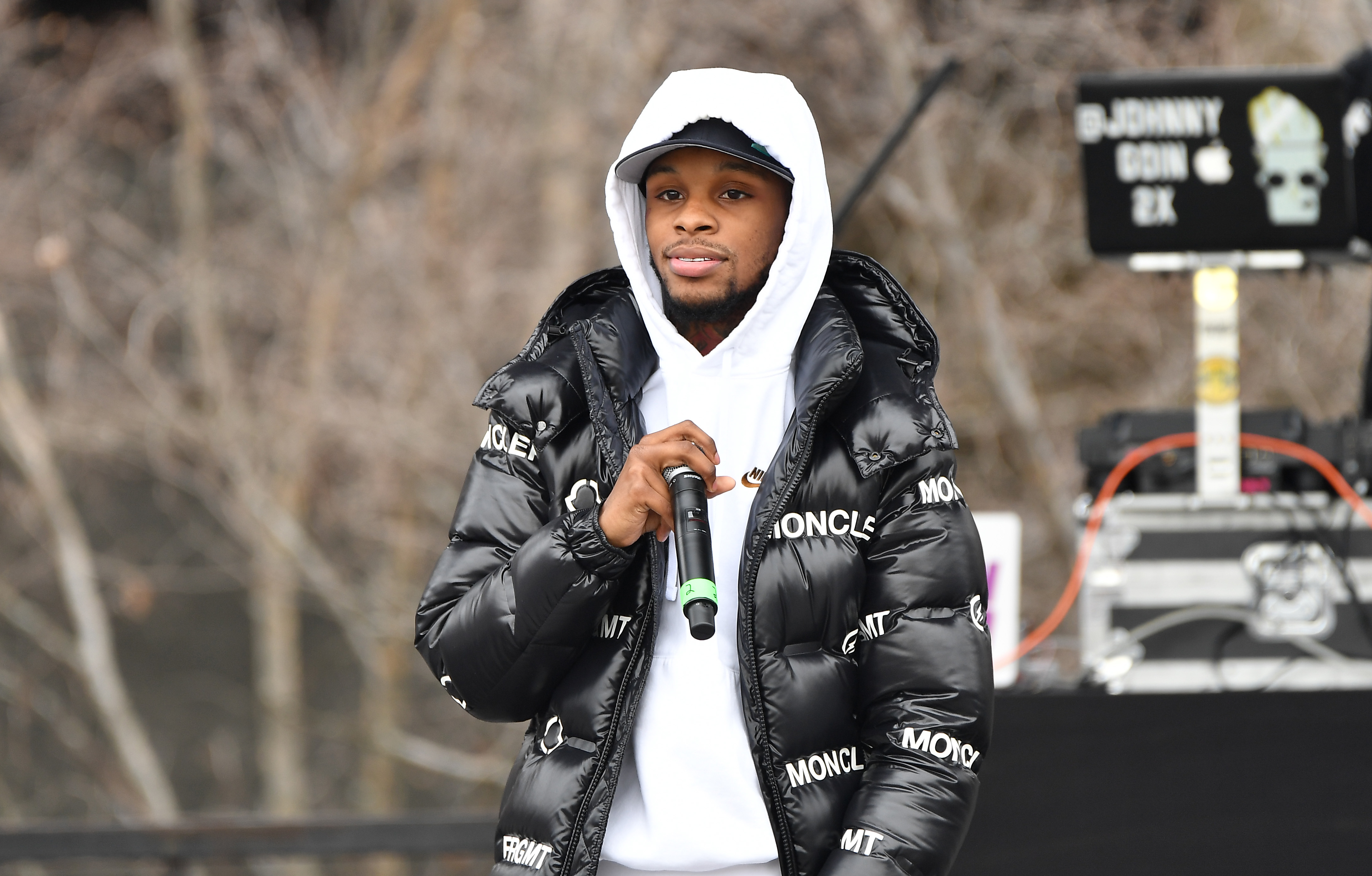 “Love Hurts” follows previously released videos for “Calling My Phone,” “Headshot,” and “Oh Well.” Prior to that, he released the quarantine-friendly EP State of Emergency, which saw seven tracks and added contributions from Foreign, Pop Smoke, Sheff G, Sleepy Hallow, Jay Critch, J.I, and Jay Gwuapo. Meanwhile, 2020 was an equally productive year for Toosii, who released the projects My Shit Now, Platinum Heart (and its deluxe upgrade), Poetic Pain, BIG STEPPA, and DICKPRESSED. His next full-length offering, Thank You For Believing, makes landfall in May.

Press play on “Love Hurts” below.