The song follows his ‘Lucky 7’ EP from earlier this year.

Although he just dropped off his Lucky 7 project just a few months ago, Rich The Kid is taking no breaks and is getting straight back to releasing new singles. His latest offering is the freshly shared “Richard Milli Patek,” which sees him go on about his affinity for the finer things. On the track, he rides some production by BEATBYJEFF:

Two-fifty a piece for the Richie at least (Least), made a sextape, I ain’t trying to get leaked (Woo)/ Bought a Richard Mille, I was feeling like Meek (Meek), had to ride the bus, I had nothing to eat (What?)/ Richard Mille, Richard Mille, feeling like I’m Holyfield/ Knock a nigga out like he went and took a whole pill 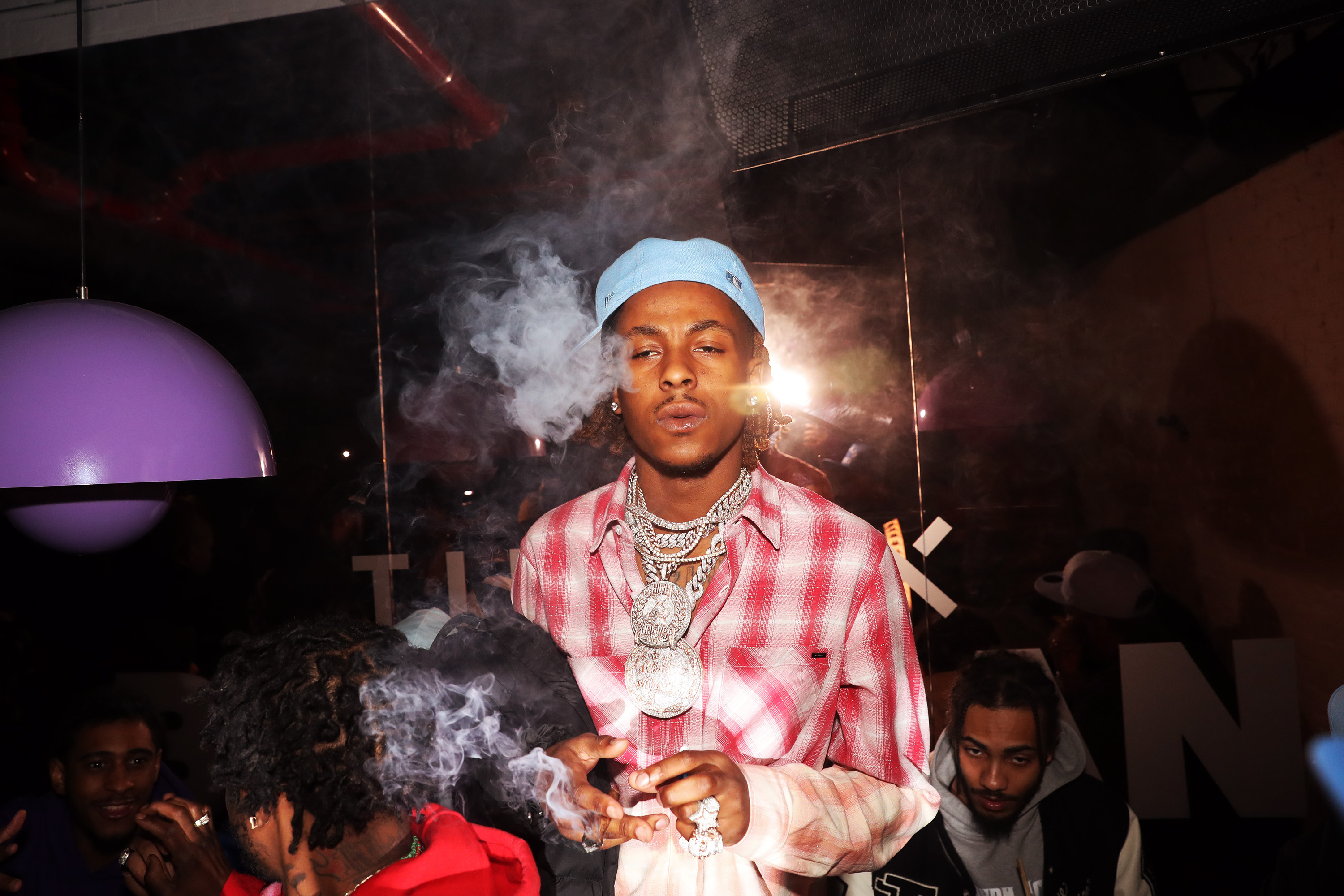 Rich The Kid provided fans with visuals from the project, including “Nasty” with Mulatto, Rubi Rose and Flo Milli, and more recently “Money Machine” with SipTee. The Lucky 7 project was just a taste of what’s to come. “This is a playlist of the first seven songs I recorded before my album,” Rich shared, as he sets the tone for another busy year. Lucky 7 features production from longtime collaborators The Lab Cook, DJ Durel, Budda Beats, DJ Spins and more. The EP follows Rich The Kid’s third studio album BOSS MAN, which was released in 2020 and saw assists from the likes of Lil Baby, Future, DaBaby, Nicki Minaj, Post Malone, Lil Tjay, and Quavo over 20 tracks.

Be sure to press play on Rich The Kid’s newest single “Richard Millie Patek” down below.