Vic Mensa and Chance The Rapper share performance of “Shelter”

The track is the outro from Vic’s ‘I TAPE’ project from last month.

Last month, Vic Mensa released his I TAPE project, a new seven-song offering with assists from Zacari, Jeremih, Wyclef Jean, Chance The Rapper, and more. He has now returned to share a preformance video of the Chance and Wyclef-assisted cut “Shelter,” which serves as the project’s concious-bar-filled outro. Chance opens up the song with the hook, and then Vic takes the reigns shortly after as the fireplace crackles behind him:

Wyclef told me, ”Call 9-1-1,” but who do you call when thе ambulances don’t come?/ Or watch as the onеs sworn by law to protect us, wrongfully convict us, then call it corrections/ Next, they bail the banks out when we in recession, and hang us in a jail cell so they can swing the elections/

I walk Chicago streets where potholes is deep, and Tahoes creep like TLC/ Hospital workers in scrubs with no PPE, but they got money for riot gear, my n***a, we dying here/ Yet, you tell me not to move with my gun 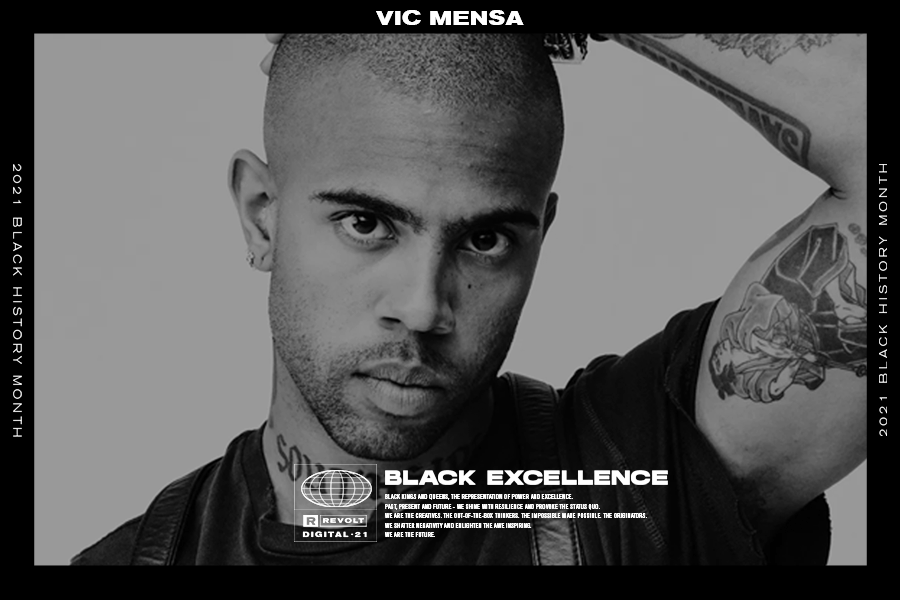 The new visual was shot live at House of Kicks. It features Vic Mensa maintaining a firm stance throughout as he delivers his verse, and the camera pans back to Chance The Rapper for the hook as he shows off his vocal chops.

Last year, Vic Mensa made a big return with the seven-track V TAPE, which saw collaborations alongside the likes of BJ The Chicago Kid, SAINt JHN, and Snoh Aalegra. It’s been four years since Mensa shared his official debut album The Autobiography, which saw 15 tracks with additional features from Pusha T, Weezer, Syd, The-Dream, Chief Keef, Joey Purp, Pharrell Williams, Saul Williams, and Ty Dolla $ign. Since then, he has blessed his fans with the EP Hooligans, as well as the more experimental 93Punx project with his band of the same name.

Be sure to press play on Vic Mensa’s new performance video for “Shelter” down below.