The Memphis star drops off some new music following his recent arrest.

It seems like, when a rapper starts distributing positive energy, the negative increases. Late last month, NLE Choppa found himself behind bars following an arrest in Florida for carrying a concealed firearm, burglary, possession of marijuana and possession of Xanax. Following his release, he took to social media to deny any of the accusations, and even claimed that the police planted substances:

“To begin, when you start changing lives around you and begin to stand for something deep in your purpose, you become a target to a certain group of people, and also the devil. During this arrest, I was set up, substances were planted on me that I don’t consume/use/own, my name was lied upon, and I was even mistreated in the process.” 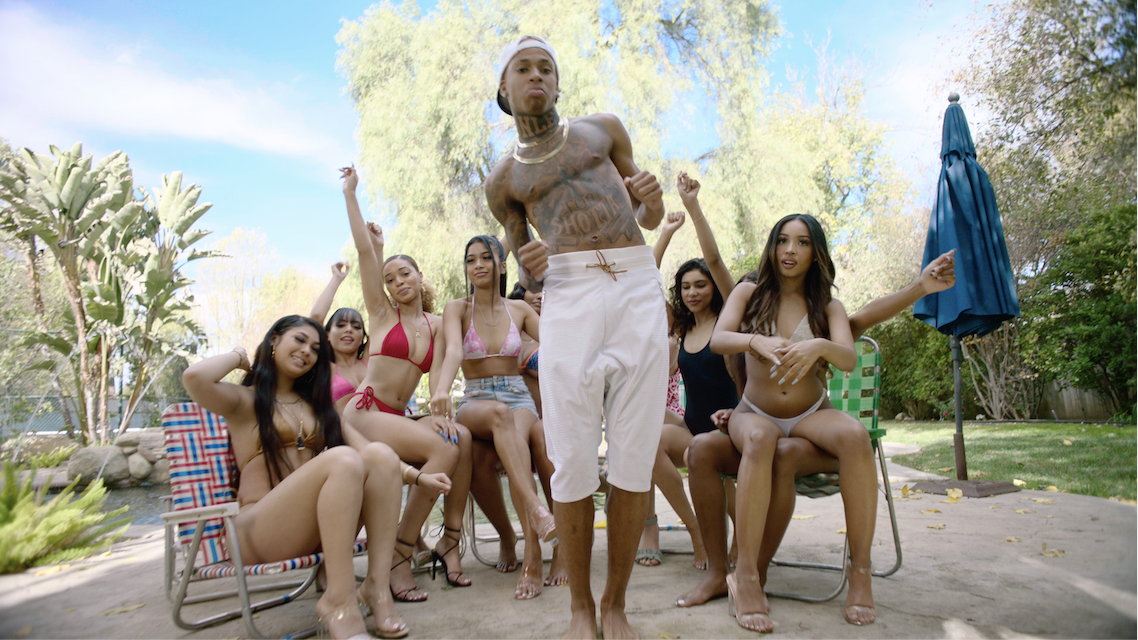 In addition to his message to fans, the Memphis star also unveiled a “First Day Out” freestyle over SpotemGottem’s “BeatBox,” joining the likes of DaBaby, Mulatto, Polo G, Young M.A and many others who have used the Damn E-produced instrumental. Said freestyle sees Choppa returning to a more street-oriented style heard on earlier efforts like Cottonwood, Top Shotta, and the well-received “Shotta Flow” series: 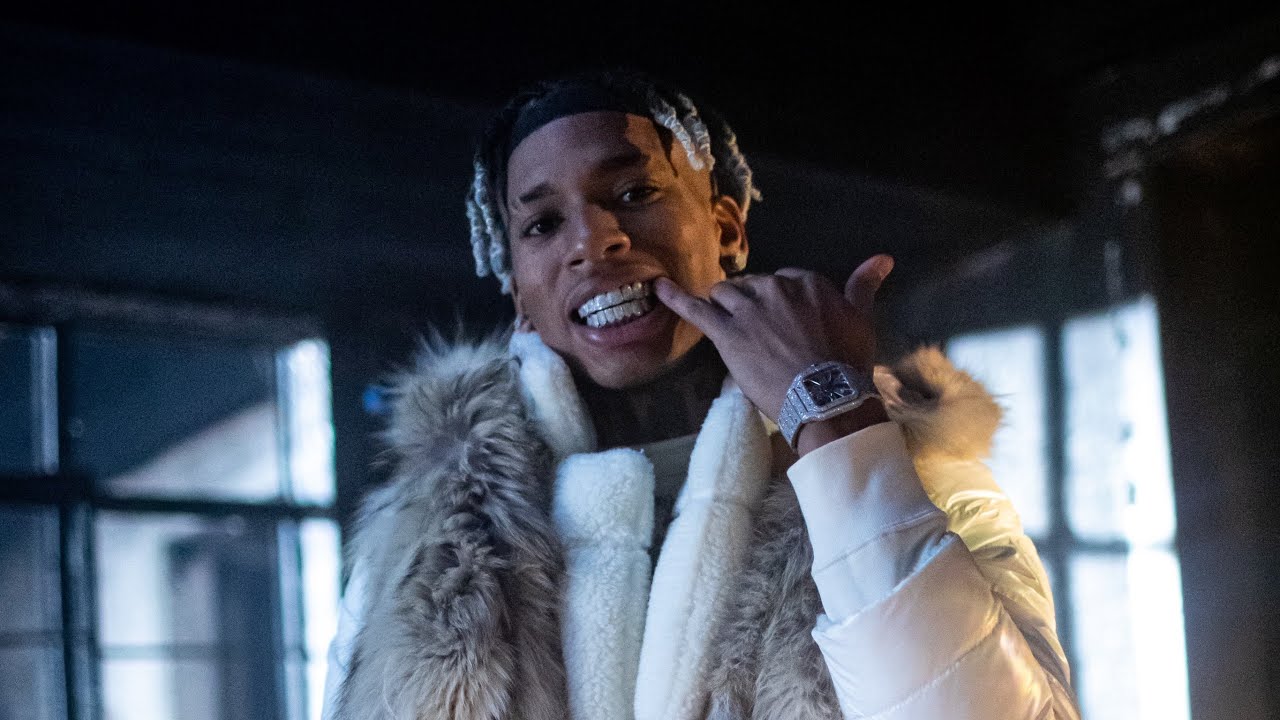 “Only like it sloppy, she gon’ beatbox when she suckin’ me, told her, “Bring a friend”, if she ever think about fuckin’ me, touchin’ who? Touchin’ me? To God where yo’ ass gon’ be, leave him stuck and send him up like he fuckin’ with Cardi B, parked the car, before we hit the street, I’m hoppin’ out on VIP/”

Shot by Jolo, the accompanying clip shows NLE Choppa both riding around in his whip and hanging out at his residence with his crew. No surprise here — everyone tries their hand at the Junebug challenge throughout.

Fans can press play on NLE Choppa’s “Beat Box (First Day Out)” freestyle below. Hopefully, he’ll seen be cleared of the aforementioned charges.